10 Advantages of Using GIMP Instead of Photoshop 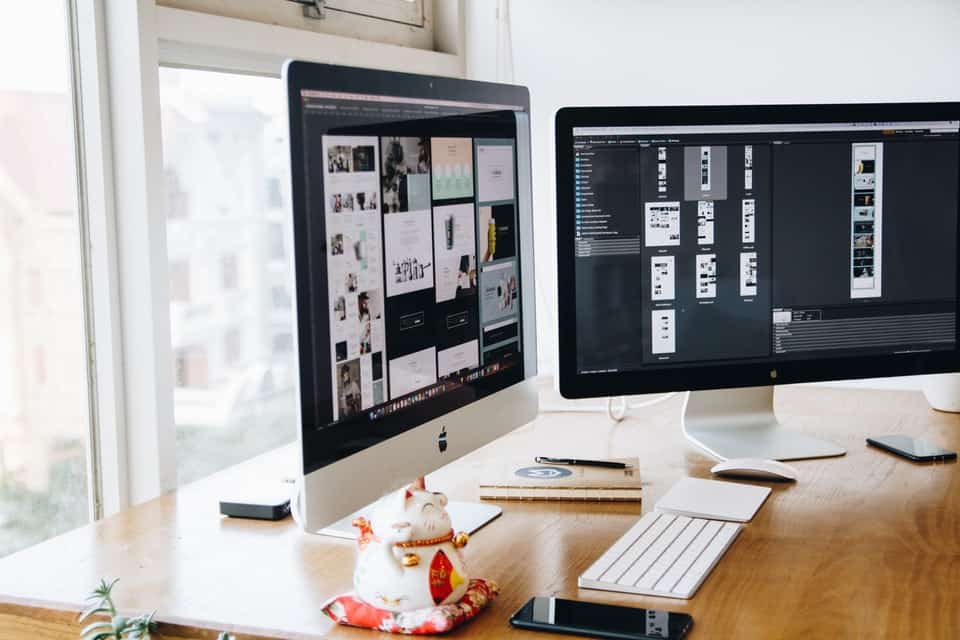 GIMP, short for GNU Image Manipulation Program, is a freeware photo editing and manipulation program which also supports free-form drawing, transcoding between different file formats, and specialized graphical tasks. It is commonly compared to Adobe Photoshop as it can do just about everything.

For the most part, Photoshop is best for those in larger professional settings who need to use a lot of the advanced features and have enough training to get past its steep learning curve. GIMP has its advantages over Adobe’s prized program though, so keep reading to find out what they are.

What are the Advantages of Using GIMP?

GIMP is the biggest competitor for Photoshop. Just about everything the photo editing juggernaut can do, so can GIMP. There are quite a few reasons why hobbyists and amateurs prefer GIMP over its paid counterpart, and not all of them are grounded in money.

GIMP is freeware with no hidden fees, trials, or subscriptions. There is no premium version with better features and no paywalls whatsoever. It is completely free, and that includes any and all updates. It is free and will always be free if the development team has their way.

2. It is More User Friendly

While Photoshop tends to be more widely accepted in professional circles due to some of the more advanced features and the attractive Creative Cloud that can be used on multiple devices with the proper plan, GIMP is more for the amateur, novice, and hobbyist. Therefore, it is a lot more user friendly with a nicer interface, customizable tabs and keys, and less junk to bog down the program with. More and more user-friendly graphic design tools are surfacing, including internet based tools that don’t require downloading software at all, like Placeit.net.

3. Open Source Architecture Makes It So Anyone Can Help Develop

GIMP is an open source software on top of being freeware. This means that anyone can make their own patches, assets, or developments without fearing repercussions from the original company. This also means that people are encouraged to make their own tutorials and share them whenever possible. Photoshop has a whole brand it has to uphold and a mega corporation behind it who are trying to turn a profit with the program. It’s got how it’s going to run and Adobe really doesn’t want that to change.

4. It Can Still Open and Edit PSD Files

One issue so many things face in programs that have their own file types is that they try to make it so only that program can open it. GIMP has its own XCF file type, but that doesn’t mean it can’t also open Photoshop’s PSD files. Not only that, but it can edit them too.

Since Photoshop is made for professionals and backed by a massive company, it takes a lot of space and resources on the computer in order to have it run properly. GIMP on the other hand is comparatively tiny. It makes for an excellent option for computers without a lot of processing power or large amounts of storage space.

6. There is a Portable Version

GIMP has a really fun option to be even smaller than it already is. So small that it can be installed on a USB drive and then plugged into any device that accepts them to be able to use the program straight from there. No installing it fifty times and putting in key words and passcodes, just take the USB and go.

Since a good chunk of GIMP is about photo editing, one really attractive function is for automated batch processing. This is something that the program destroys its competitor Photoshop. It has much greater and more efficient batch processing capabilities that nothing else really compares to.

Since Photoshop is part of a whole brand of software, it has one set way that it wants to be. There’s very little opportunity for customization. It really is a solid what you see is what you get while being on an extremely steep learning curve.

GIMP on the other hand has widgets and windows that can be adjusted easily to suit the user’s needs and preferences. There’s customizable keybinding which is a godsend, and making custom assets is far easier than in similar programs.

Photoshop might think it has the photo editing software in the bag, but it excludes an entire operating system. It only appears on Windows and Mac computers, whereas GIMP also has Linux support. GIMP also is small enough to not need a special version for every device out there and can also be simply used with a USB drive making it technically more compatible of the two.

10. Amazing Support, Both Official and Unofficial

The support staff behind GIMP are top notch, ready and willing to help with whatever they can. There’s also such a massive community of users out there that it does not take much to find someone who knows what is going on. With it being open source, there’s ton of resources people have made including modifications to help make things easier.

Photoshop is notorious for poor customer service and frustrating its userbase. Their modules are lengthy and difficult to understand which doesn’t help matters when that’s all support wants to use for assistance.

GIMP is an amazing freeware program that is nearly identical to Adobe Photoshop, with some exceptions. First and foremost, it’s free and open source, making it much easier to get ahold of without dunking a small fortune into it or subscribing to another service. It has a much smoother learning curve, heavy customization, and a lot of support for files coming in or exporting to services such as Placeit.net for mockups. If nothing else, it’s a good introduction into heavier image manipulation software without worrying about wasted funds.