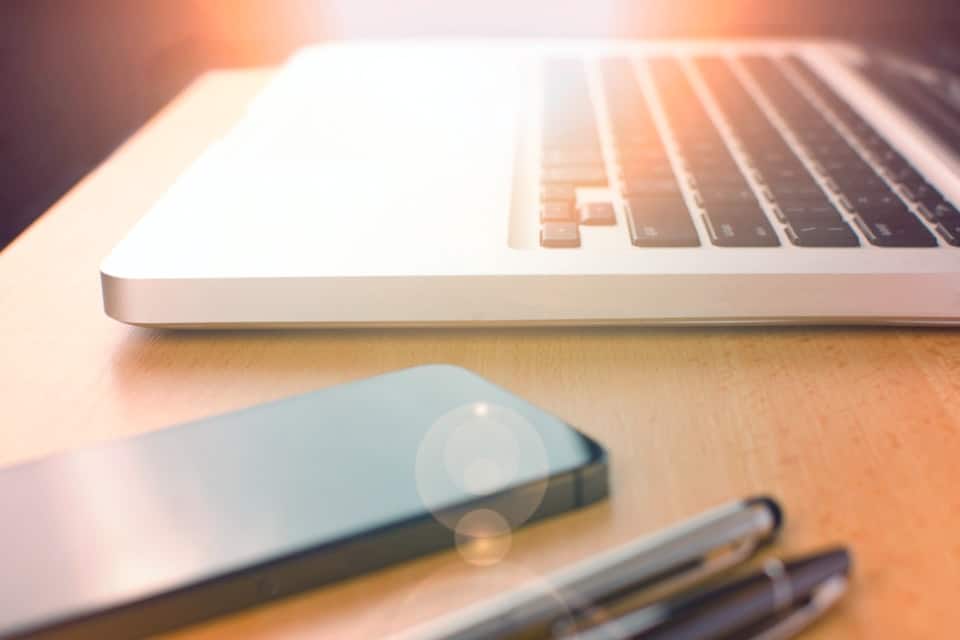 Fonts can be used to evoke emotions and create an overall tone for a document or website. One type of font that is particularly well in this regard is a signature font. These fonts are designed to look like someone’s handwriting and can be used to give your work a personal touch.

There are numerous fonts out there that look like signatures, which is why it is important to consider factors such as style, your text’s purpose, etc. Once you’ve established these qualities, take a look at our list of the ten best fonts that look like signatures and choose the one that fits your needs and vision! These fonts are all chosen from Word for your convenience, so you aren’t hunting for download links.

Finding the perfect signature font can be a challenge, but a reasonable place to start would be with Baguet Script.

This font is from the modern brush script family, so it has a lot of artistic character, predominantly thanks to the letters having soft terminals and a slight degree of bounce to them.

We recommend using this font for projects for more modern signatures that utilize cursive but still echo the flow and elegance of calligraphy and more eccentric signature fonts from previous eras.

If you’re looking for a signature font that is reflective of 16th century handwriting, you’ll undoubtedly want to opt for the Blackadder ITC.

Designed by Bob Anderton, the Blackadder ITC font was actually modeled after the handwriting of insurrectionist Guy Fawkes, which explains its slightly eerie, mysterious, or even menacing tone.

We recommend using this font for projects that center on colonial eras, scrollwork, or any text where you want to use an elegant font but imply that the user isn’t the most cheerful or kind-hearted individual.

Signatures don’t always have to be full of cursive and flourishes. Sometimes you just want a font that looks like the everyday person’s handwriting. For this, we would recommend Bradley Hand ITC.

This font might be considered a calligraphy font, but its simple and sleek design gives a “felt tip pen and paper” vibe, making it the perfect font to use as the common businessman/woman’s signature.

It definitely isn’t the most extravagant font, if that’s what you’re looking for. Instead, it is better used as a personal touch underneath a text printed with a basic sans-serif typeface, like Calibri or Times New Roman.

One factor you need to consider when choosing the best signature font is what writing utensil are you implying that signature was written with? Most people look for a font that resembles a pen, pencil, or even a quill, but what if you want your signature to resemble a paintbrush, then you’ll want to use Brush Script MT.

This vibrant and fun font is commonly used for signatures where you want to impart a tone of confidence and ease but not arrogance. The font has a unique way of feeling energetic and elegant without seeming formal.

While you can certainly use this font as a painter’s signature, we find it is also effective when used in advertisements for creative or luxury items, companies, etc.

Arguably one of the most well-known and frequently used fonts on this list is Lucida Handwriting.

An overtly simple font, the Lucida Handwriting contains both sans and serif characters which flow together seamlessly for a smooth, elegant font reminiscent of handwriting from centuries passed while still maintaining an almost casual tone.

An advantage of using this font is that it is highly versatile, allowing you to use it for nearly everything from books to wedding invitations to modern advertisements and beyond.

A lot of emphasis is often placed on signatures appearing clean and elegant rather than bold and maybe a little messy. If this is they type of character and tone you’re looking for, then Mistral is a font we highly recommend.

Admittedly, Mistral isn’t the most commonly used or well-known font, but what it lacks in renown, it makes up for in character. This font has a lot of weight and boldness to it but still incorporates classic signature elements, such as cursive lettering.

Visually, it is a bit less polished than the other fonts and almost has a more masculine feel to it, which makes sense since the font is modeled after the handwriting of its designer, Roger Excoffen.

Another signature font that has a lot in common with Mistral in overall tone, would be Segoe Script.

As part of the Segoe family of fonts, it isn’t unlikely that you’ve heard of this font, or possibly even used it, before. Like many other signature fonts previously discussed here, Segoe Script is also modeled after the handwriting of a real person. In this case, it is Brian Allen.

The font exudes a very modern and predominant masculine tone with a hint of sophistication. It also possesses an open and genuine typeface that makes the font approachable thanks to its ease of readability versus many other signatures that can be a challenge to discern.

The last signature font recommendation we would like to make is Vladimir Script, another exceptional option for anyone searching for that classic, historic look filled with steep slants and extravagant curls.

The Vladimir Script font is a brush-style font that resembles lettering found on old hand-painted department store signs during the 1950s. It, too, features cursive lettering and assigns looped in terminals to the ends of its letters for additional contrast throughout the font.

Many people enjoy using this font for business cards, store signs, and cards or invitations, but it wouldn’t be difficult to incorporate into other projects as long as the font is featured in a large enough size to showcase its unique characteristics without sacrificing legibility.

This is far from a comprehensive list of fonts that can be used for signatures, but it is an efficient place to start. Remember that the more you know about what you’re looking for in a signature font, the easier it will be to find one that fits your vision.