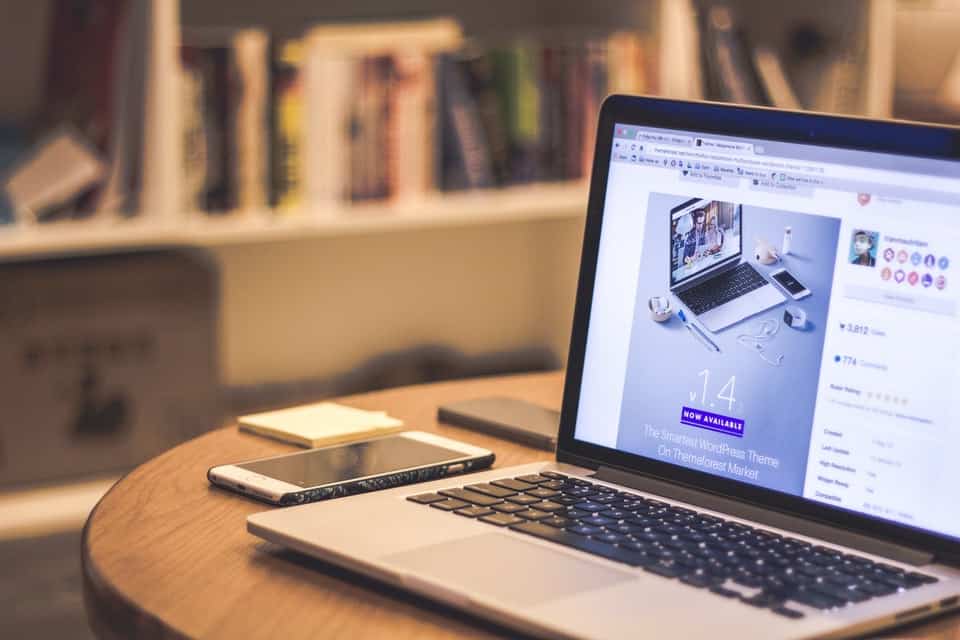 When it comes to different software for billboard design there are many options available. The option which is best for you will depend on what type of billboard you plan to create as well as the amount of money you are willing to spend.

The first software on the list when it comes to billboard design in Adobe Illustrator. This is one of the best software available for designing billboards due to the fact that this software is vector-based. In case you weren’t already aware, vector-based software is better suited for billboards because it doesn’t lose quality when it is enlarged.

Other software like Adobe Photoshop is pixel-based which means that they are much more likely to drop in quality when they are enlarged in order to be made into a billboard. This is why Adobe Illustrator is a much better option for those looking to use it for billboard design.

In addition, being a vector-based software is not the only benefit that Adobe Illustrator has. It also offers compatibility with all other Adobe products and a wide range of tools that can be used to design anything from small logos all the way up to large billboards.

The only potential downside to using Adobe Illustrator is that you will have to pay around $20 a month. However, if you are using this software for billboard design as your job this is probably not that big of a deal to you. If you are unsure about whether Adobe Illustrator is a good fit for you, you can use their free trial to see how you like using the software.

Up next on the list of the best software to use for billboard design is Affinity Designer. This software is great for beginners and users of Adobe Photoshop or Illustrator.

Some of the best features of this software are that it is very beginner-friendly. In addition, people that already have experience using advanced tools such as those of Illustrator or Photoshop will have a fairly easy time finding how to use the advanced options of Affinity Designer.

This software is Vector-based and Raster-based. In case you didn’t know, raster-based means that you can create and edit pictures using this software and save it as different types of files such as JPEG, PNG, and GIF.

If you are a Mac user, this might also be a better option for you since this software was initially designed to work optimally with the Mac interface. However, if you are a windows user you have nothing to worry about since the developers of this software have done a great job adapting it for windows users since it was first released.

Another option worth mentioning for those of you looking for ways to create billboards and other material involving graphic design is Placeit. This is different from the rest of the list in the sense that it is a website instead of a software you can install on your computer, and that it has a billboard mockup feature.

Because Placeit is a website, instead of a software you download, it is great for beginners that are looking to get started with their billboard designs. Also, Placeit has a billboard mockup feature to show samples of your billboard design in use.

Some of the advantages of using Placeit for your billboard design include:

Although all of this is great, it is not perfect for everyone. The fact that it is a website is good because it makes it more accessible to people, but it also means that it has less tools for you to use compared to some of the software on this list. Placeit is probably better for you to create mockups of how your design will actually look like once it is on a billboard.

The process of uploading your design and creating a mockup based on the size of the billboard is quite simple. Even if you already have other software installed to create your designs, it is not a bad idea to use Placeit as a tool to analyze how your design will look once it is on a billboard and make any necessary changes.

Lastly, if you are still looking for more software options for your graphic design, you should consider Inkscape.

At the end of the day this is a completely free software that is being constantly updated, but you can’t expect it to have all of the tools that other paid software has. This is a good software for beginners that aren’t making use of all of the premium tools offered by other paid software. Even if you are an experienced graphic designer, if your designs tend to be more simplistic you might find that Inkscape has all you need.

When it comes to software for graphic design there are tons of options on the market. In this list you can find some of the best premium software options as well as some free or cheaper alternatives.

It will be up to you to decide which software is better suited for your needs and level of expertise. If you are just getting started it would probably be better to just start by using a free software before spending a hefty amount of money on premium tools you won’t use in the beginning.