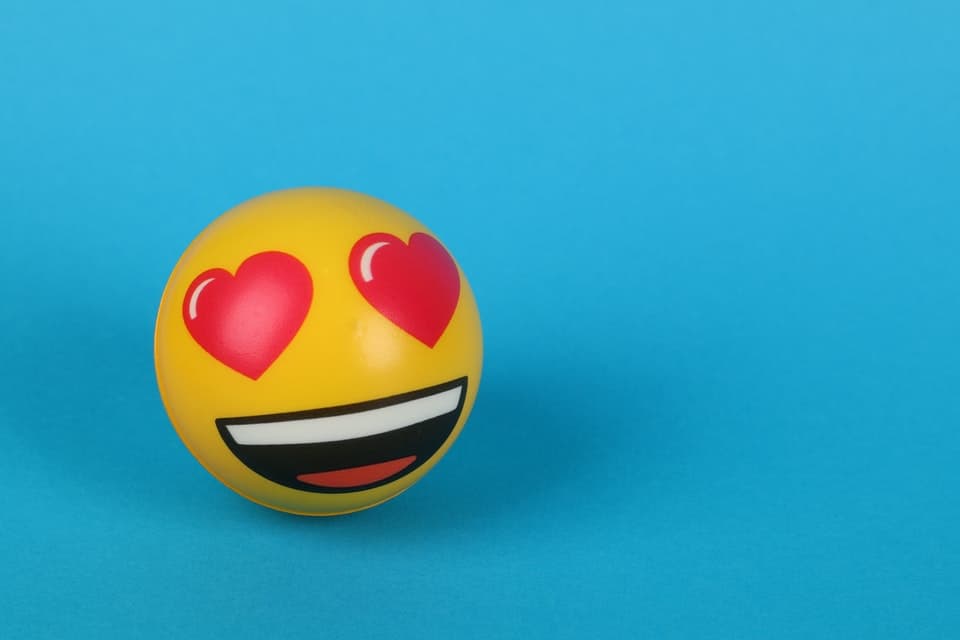 If you’re a Twitch streamer, you know that emotes can be crucial to your channel. These little images are arguably the primary method of chat communication and help streamers to reward their viewers or entice new ones in a fun, personable way. However, if your custom emotes aren’t done well, not only will they appear visually underwhelming, but they can also reflect negatively on your channel. Luckily, there are a few simple but effective ways to get making a good Twitch emote down to a science.

In this article, we will cover our top four tips for making any Twitch emote look good. As you read, you’ll learn how little things like color, contrast, and even line boldness can have a huge effect on the clarity and impact of your emote. We’ll also discuss how your specific brand and the community you’ve built around plays a key role in the creation of any emote.

Once you understand the fundamentals of a good Twitch Emote, check out these Twitch Emote Templates to customize your own!

Tip #1 – Understand and Utilize the 3 Cs

If you’re familiar with digital art and graphic design, then you might have already heard of what is referred to as the three C’s. While what the C’s stand for can vary depending on the source, when it comes to making Twitch emotes, these are the C’s you need to know.

The primary 3 Cs of Twitch emote making are color, contrast, and content. These are the foundations you need to always keep in mind throughout the entire process in order to achieve the fourth C of consistency, both in overall emote quality and appearance.

Each of these design aspects has its own set of tips and tricks that we’ve detailed below to help you make the best Twitch emotes possible.

Something you want to consider significantly before you even start creating a new Twitch emote is your color palette.

If you have a well-established brand, you should already have a set of colors that you use frequently in other elements of brand marketing, such as a logo, a Twitch banner, etc. Now is not the time to diverge from these core colors that reflect your brand. Instead, you want to stay consistent and continue to utilize this palette in your unique Twitch emotes.

You don’t need to limit yourself to only using these colors, but emphasizing them in every emote will help you maintain your brand image and help your viewers who use these emotes feel like they are representing a community they enjoy participating in.

Now, what if you’re relatively new to Twitch and you don’t have a strong brand presence? Don’t worry; there are other color-related tips that are effective in making stunning Twitch emotes regardless of your following or where you are in the branding process.

The first is to make sure that whatever colors you use will appear clear and vibrant on both Twitch’s dark and light modes. This can be a significant challenge at first, but if your emote only looks good on one mode, you’ve essentially lost 50% of potential subscribers.

One way you to do this and catch peoples’ eyes is to use bright colors that pop against black and white, but giving them depth and increased readability is where contrast comes in.

Even if you master the use of colors by ensuring it matches your brand’s palette and works well on both Twitch modes, it will likely appear flat or difficult to read without some elements of contrast.

When it comes to giving your Twitch emotes depth and a look of professionalism, highlights are you best friend.

If you have an emote with a particularly dark palette, try to add a light edge between the emote’s outline and its interior color to help it pop more visually. Another step you should take is to highlight the middle of the image slightly, especially the center of any facial emotes, as this will help features like the eyes, mouth, and nose become more readable and dimensional.

Once you have those in place, go back and try to lighten or darken certain areas of your emote to help set certain features apart. Try to refrain from stacking dark colors on top of each other or directly next to one another without a lighter tone or highlight present to break it up and provide contrast.

Of course, you don’t want to be completely without dark shades either, or your image will appear washed out, so strive to find a balance.

When it comes to content, we want to drive home the point of keeping your unique brand in mind for all of your emotes.

These images should stand out and be a recognizable reflection of everything your particular Twitch channel stands for, and one way to do that, apart from being consistent with colors, fonts, and other aspects, is to be consistent with the content of your emotes regarding the primary depiction.

If you don’t have one already, we strongly recommend you create one or two character or figures that function as mascots for your Twitch channel and use them consistently in your emotes. Not only will this make it much easier to know what you are going to depict, but it will also increase your brand’s sense of community and ensure you have an emote that is unlike any other.

Emotes are overtly small images that must fit within a 28 pixel by 28 pixel space. Despite this, you’d be surprised how many people don’t use this tiny space in its entirety.

Every Twitch emote you create must maximize space. By this, we mean, that your images should touch the borders of the space provided, if not extend beyond it (ex. character’s hair is cut off rather than making them smaller to fit their entire head, hairdo included).

You don’t need to fill every pixel of your emote’s box. In fact, this is something you should probably avoid since it will reduce the readability of your image.

That being said, keeping your emote small so it all fits inside the box perfectly but has white edges surrounding it looks unprofessional and means the emote is even smaller than the 28×28 pixels. So, essentially, you’ve made a small image that could be hard to read even smaller and now it’s almost certainly hard to read. No more blank borders; pull that emote all the way to the edge!

As we mentioned previously, emotes are incredibly small images that don’t have a lot of space to express themselves. Because of this, tiny details will likely either go completely unnoticed or worse, they will pixelate your emote and make it hard to read.

When it comes to making a good emote, the less detail you have, the better. You can add details like clothing patterns that won’t necessarily matter if you don’t see them, but if you’ve packed your emote with shading, tiny images, lines, etc., and every detail is important, then your emote won’t work.

This goes for what is inside your image as well as the image as a whole. If you’re concept contains multiple features such as text, two or more characters/figures, and colorful backgrounds, then odds are there is too much going on and the emote will look like a tiny, confused mess.

Instead of trying to use details to give your emote dimension and depth, focus on your two C’s of color and contrast.

One of the simplest tricks any Twitch streamer can use to make visually stunning emotes is to alter the thickness of various lines within their image.

Providing a thick border around your primary emote image is a great way to help the image pop out from the background, make interior colors more pronounced, and ensure the image works on both dark and light Twitch modes.

In addition to a thick outer border, it can be extremely helpful to alter the thickness of various lines within the image as well. For example, if your emotes are usually a character’s face, thickening the line under their chin, around hand gestures, or other areas that are harder to read can give them the extra boost they need to separate from the rest of the image, making them more pronounced and improving the image’s overall readability.