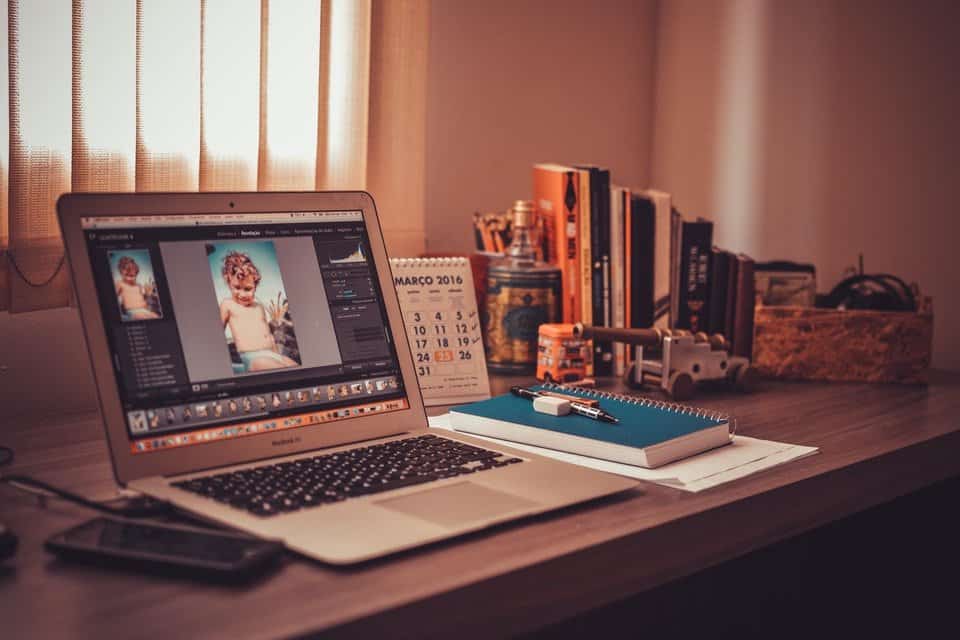 There has been one question that has long plagued the graphic design world – is graphic design art? There are indeed many factors that make these two creations similar. However, there are a few reasons why we think graphic design is not considered art, despite these similarities.

Read on to learn more about why graphic design isn’t considered art. Everyone is subject to their opinion on the topic, but these are pretty strong reasons supporting graphic design in its category. Let’s dive right in.

1. Graphic Design is Not Self-Expression

Although graphic design can be a form of self-expression, it often is not. Art is almost always an individual expressing themselves in the medium they see fit. A graphic designer can put their heart and soul into their work, but it still must fit within a specific purpose for their job.

Here are some examples of this:

Art comes in existence for expressing the self, more often than not, with no other purpose.

As stated previously, graphic designers can put themselves into their work. It’s not impossible. It’s just not likely that the majority of their work is based on self-expression. One is more interior-driven than the other.

Graphic design is an observation of the world around us. It takes real things and compiles them into a design that will draw the eye and pull everything together. Art is an exploration, moving through colors and shapes to conclude. One is more on the nose than the other to get the job done.

A graphic designer will typically:

This process results in a design that works to observe and solve an issue.

On the other hand, art is an exploration of feelings and emotions. It doesn’t look to solve a problem, and it often creates one for the world to look at and solve for themselves. The creation strategies tend to vary, separating graphic design from art.

Graphic design is objective. Art is subjective. This argument is one of the strongest when stating that graphic design is not art. With traditional works, there are multiple interpretations you can get. With graphic design, the intent is to give the user only one meaning from the company they’re working for.

If you look at Van Gogh’s Starry Night, you can note the style. You can read the rationale behind the painting. But, you can also come up with your interpretation of the piece, determining why YOU think he made it and what his intentions were.

With graphic design, you should look at the work and find the meaning right away. Graphic design differs from art in its straightforwardness for the user. It has a goal, and it is here to accomplish that goal as fast as possible. If you can look at a piece from a graphic designer and understand what they want you to see, they have succeeded.

4. Graphic Design is For the User

When a graphic designer makes a work of art, they’re not making it for themselves. Their creation comes with the user in mind, like whether they can use it right on their company site. Art, on the other hand, was made for the artist. It’s not made for a particular person or entity unless commissioned.

Graphic design is everywhere, and it is made for the person or entity who wants to display it.

Artists tend to make things for themselves. This difference is one of the most critical to consider when trying to determine if graphic design is art. Art is for the individual, while graphic design comes to be for the user. Thanks to this, you tend to see graphic design in more places than you see traditional works.

Graphic design is often used to invoke a commercial reaction. When people see a particular form of graphic design, they should be drawn to a product, company, or link that the graphic design advertises within its form. On the other hand, art is simply there to be looked at and make a statement by itself.

If someone sees graphic design, they might think to do one of the following:

The goal of graphic design is to get people interested in what’s going on and help propel the company or individual forward.

While visual art works for attention, it doesn’t have the commercial intent like graphic design. One is not better than the other – graphic design is made with the intent to make money, while art comes intending to give others insight into a piece of themselves

This debate has gone on for a long time, and it will continue to go on forever. Some may consider graphic design art, and some may not. Whatever category it falls under, graphic design is a creative endeavor that has supported many. If you’re a graphic designer, you’re creative on a whole new level.