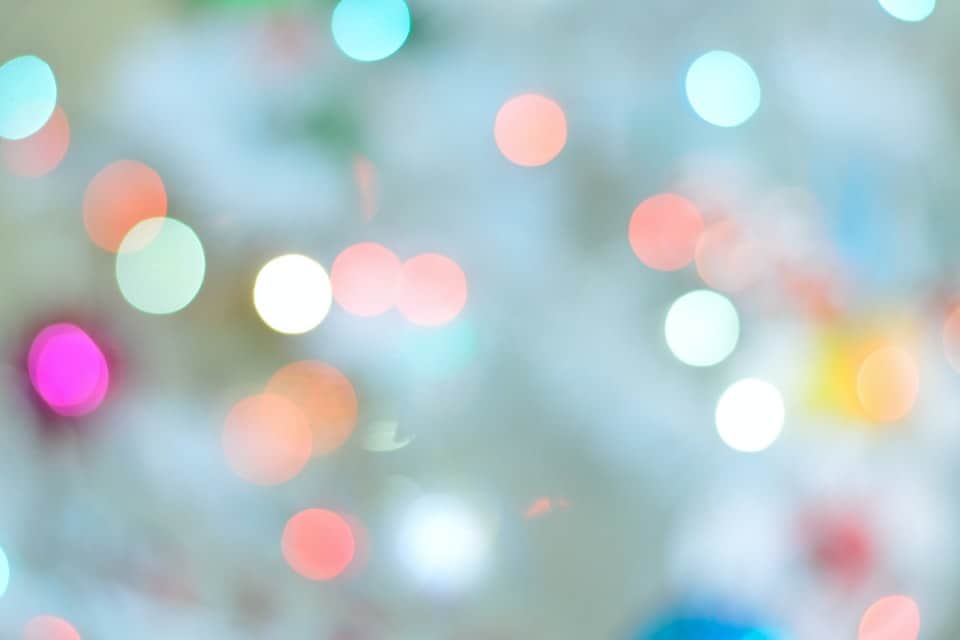 A thumbnail is the first thing any YouTube viewer will see before they even click on your video, and if its blurry, they will assume the video itself is unprofessional and low quality, leading them to quickly scroll away in search of something better that matches their standards. As a result, all of your hard work creating what might be a high quality video goes to waste when no one watches it. This is why it’s vital to fix this image as soon as possible, starting with the most common causes.

Quick Note: YouTube has a new feature called “Age Verification” which automatically blurs video thumbnails of videos that may be “inappropriate”. YouTube users must sign in to verify their age to proceed watching.

In this article, we we’ll discuss the five most common reasons why your YouTube thumbnail is blurry. As you read on, you’ll learn the essential dos and don’ts of creating this crucial image so you can create a crisp, impactful thumbnail for every future YouTube video you upload and consistently draw in viewers.

1. Image is Too Detailed

There are a lot of technical reasons why your YouTube thumbnail might be a blurry mess, but before we delve into those, we’re going to cover some of the simpler reasons first that are quicker fixes.

Using a detailed image as your YouTube thumbnail is understandable, as detailed images often provide a lot of information that could draw in potential viewers. However, too much detail in your thumbnail can make it blurry when resized to be smaller on YouTube.

For example, you might find a cityscape image that appears crisp and clear when saved, but once you shrink it to use as a thumbnail, you’ll find the image’s less visually clear.

This is because the pixel information of that image changes or some pixels are even discarded when the image is reduced in size. Although the quality of the image might remain, the pixels themselves become less pronounced and visible as they are compressed, creating a cramped or cluttered image that is difficult to discern.

To avoid this, it is advisable to either choose a detailed image that won’t require resizing, or to opt for a simpler image entirely.

2. Original Image Was Blown Up

This is probably the most common cause of a YouTube thumbnail appearing blurry, and goes along with the reasoning for why detailed images that are reduced in size have the same effect.

Nearly any image, regardless of its color scheme, level of detail, or content, will appear blurry when increased in size. Again, this is because you are altering the pixels of that image, except when you enlarge these pixels, they become less pronounced as they stretch in order to accommodate the increased size.

The result is a pixilation, which appears as a blurred image. Of course, the degree to which you enlarge the image will affect how pixelated or blurry it appears. If you only increase the image size slightly to fit your YouTube thumbnail (1280 x 720 pixels), then you are only changing the image’s pixel information minimally and shouldn’t see any significant signs of blurry.

This is why original image size is crucial to consider when choosing a potential YouTube thumbnail. Ideally, the less you have to alter the image in terms of size, the better.

Of all the reasons listed here this is the trickiest, especially for early YouTubers who have limited experience with uploading, editing, and altering images.

While size alteration is the most common cause of image blurriness, as it affects the image’s pixels, these are also factors you’ll want to consider when saving, uploading, and altering any image to be a YouTube thumbnail.

Because all YouTube thumbnails are displayed at the same size, the website’s team knows which specs will allow you to consistently upload an image with ideal clarity. Of course, elements of the image, such as detail and even color, can affect its quality, but for the most part, the elements you’ll want to focus on are those listed above, particularly image resolution, save format, and aspect ratio.

Should you find that your uploaded YouTube thumbnail appears blurry, even without altering its original size, the first thing you’ll want to do is run through this specifications checklist provided by YouTube and ensure your thumbnail’s image specifications at least match.

One of the nice things about YouTube is that once you’ve uploaded a video, it will automatically select three images from the video for you to use as your thumbnail. While this might sound like a convenient and helpful feature, it might actually be the reason behind your blurry thumbnail.

Most YouTubers recommend you upload and use custom thumbnails instead of the defaults provided for two reasons. The first is that the images chosen by YouTube are rarely effective for drawing in viewers, and the second is that the automated images often appear blurry.

The images YouTube will choose for your default thumbnail are selected from your video’s content, and sometimes, the images are taken at a point where there is too much motion, improper lighting, or a series of other factors at play that result in a blurry image.

This is why many successful YouTubers will take pictures or screen shots of their content as they’re filming or with a separate, higher quality device, do be uploaded later. So, if you have a habit of always opting for one of YouTube’s default thumbnails and notice frequent issues with blurriness, now might be the time to switch to custom thumbnails instead.

Fortunately or unfortunately, there are a number of YouTubers who have stated that their thumbnail appeared blurry upon uploading it, and so, they went through an extensive process of trial and error with size, quality, formatting, only to find that the issue wasn’t with the image to begin with.

If your YouTube thumbnail appears blurry despite you being confident that it fulfills all the requirements of a crisp and clear image, the root of the problem might be a glitch with YouTube itself.

Anyone who’s played video games or used certain electronics knows the classic trick of turning their device off and back on when something doesn’t seem to be working according to plan. Because YouTube is an incredibly popular, high-traffic website, sometimes things go awry and all you need to do to resolve your blurry thumbnail is to logout of your account and log back in or simply refresh the page.

Alternatively, many YouTubers find that their homepage itself, for whatever reason, won’t display any of their thumbnails or banners in HD quality when viewed through their own account. However, once they log out and check the same images on another device through the public/content consumer side of YouTube, the images appear in HD quality, perfectly clear, and free of blurriness.

If you’re still having issues, we recommend using a YouTube thumbnail template to ensure the formatting and file type are correct, eliminating most issues quickly and easily.