5 Things You Should Never Put on a Billboard 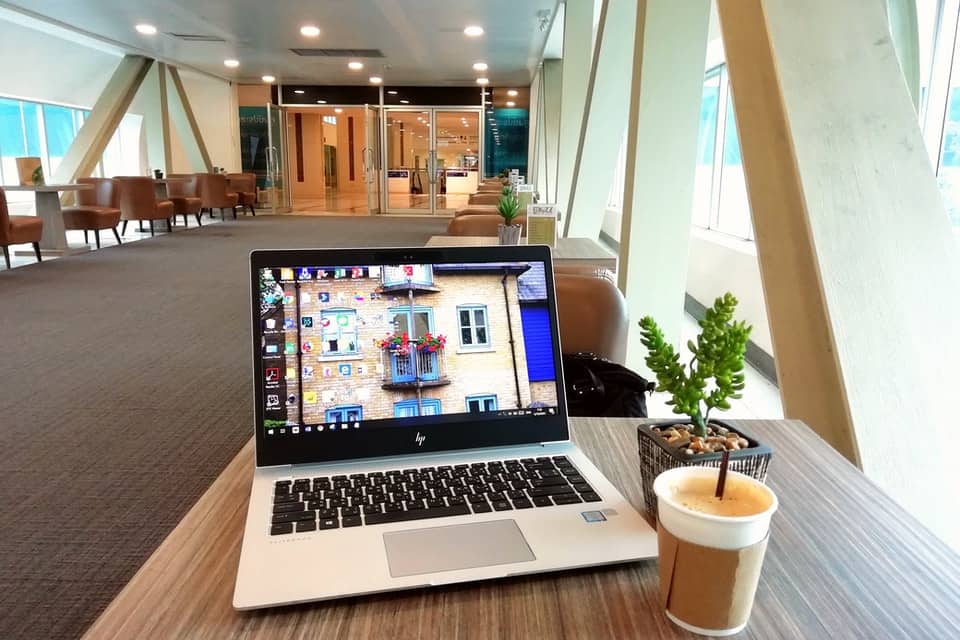 Billboards are a great way to generate customers for your business. They’re highly visible, and if you get a prime location near a traffic jam, people will spend a lot of time looking at your ad which may result in the purchase of your product. But are there things you shouldn’t put on a billboard?

Billboards are most often viewed while driving, meaning the driver should have both hands on the wheel. Most drivers also do not have a way to write things down as they drive.

Although it may be a bit strange, it is actually a very bad idea to put a phone number on your billboard unless it can be translated into words. The chances of a driver seeing your phone number and remembering a string of numbers is slim to none.

Instead, if you can’t translate your phone number to a catchy word or phrase, stick with just your email or website address. You can even drop the www dot as most people don’t need  this to remember a website.

Remember that the average driver only has about 3 seconds to look at a billboard as they drive and that them taking their eyes off the road can be dangerous for others on the road.

Therefore you should avoid any overly complicated graphics on your billboard. As these will draw attention away from the message or the website you want drivers to remember when they see your billboard.

It is better to stick with simple graphics colored with bold and contrasting colors. This will allow the driver to be able to make out the picture out of the corner of their eye, and turn their head if it is something they are interested in purchasing.

It is also a good idea to use professional services or software like Placeit.net for Billboard Mockups to ensure your design is crystal clear and delivers the message you want to deliver. Don’t get caught up in using photos either, as a cartoon graphic can work just as well in a billboard.

3. Clutter (Too Many Graphics)

Have you ever seen a billboard that has just too much going on? Sometimes companies like to fill their billboard with what is known as design clutter.

Even though you may have a lot you want those viewing your billboard to know, it is a bad idea to put clutter, also known as too many graphics on your billboard as this will distract from your main goal of the billboard.

You should focus on just a single graphic rather than many, and ensure it delivers the message you want viewers to receive. It might seem like a cute idea to add clipart here and there, but the reality is you need to stick to the point and leaving some open space on your billboard is okay.

Most businesses have a lot to say about their product, and this may lead you to wanting to put it all on a billboard. But should you shrink text in order to fit it all?

No matter how much you have to say, you need to narrow it down to a few words you can put on your billboard in large letters. Small text is mostly unreadable while driving, and even if a driver can read it, there is likely to be too much there for them to remember.

You may also want to consider hiring a specialist to help you get the most impact off of the few words you have space for on your billboard. A talented copywriter can get your message across in a sentence or less, which is the maximum amount of text you should have on your billboard.

Additionally, ensure your billboard has some sort of call to action (CTA). A CTA will entice anyone who sees your billboard to think that they need your product or service immediately.  A CTA can be something like “Call now!” or “Email us for a quote!” as either of these tells your customer what to do and when to contact your business for assistance.

When you are purchasing a billboard that is just a few miles from your business, you may be tempted to put your address on it so people can easily find you.

You should not put your physical address on the billboard, as drivers are largely unable to type these in while driving. Also, they typically only remember the street name and none of the other details you may have posted.

Skip the address by putting directions like ‘next exit’ or ‘straight ahead’ on your billboard. You can also put mileage, such as ‘2 miles ahead on the right’ as people generally have an idea of the distance of a mile and will know when to look for your business.

If your billboard will be placed off of the highway, ensure you have the exit number or letter that your business is off of and have that posted on the sign. Because drivers are looking for exit number anyway, this is one number they are likely to remember.

Overall, designing a billboard is no easy feat. While you may want to develop some beautiful and complicated graphics, or add a lot of text, these simply won’t stick in your customers mind. Instead, stay on the basics, and condense everything down to as little as possible as this will ensure that your billboard has the most impact possible.