7 Reasons Why PowerPoint Crashes on iPad 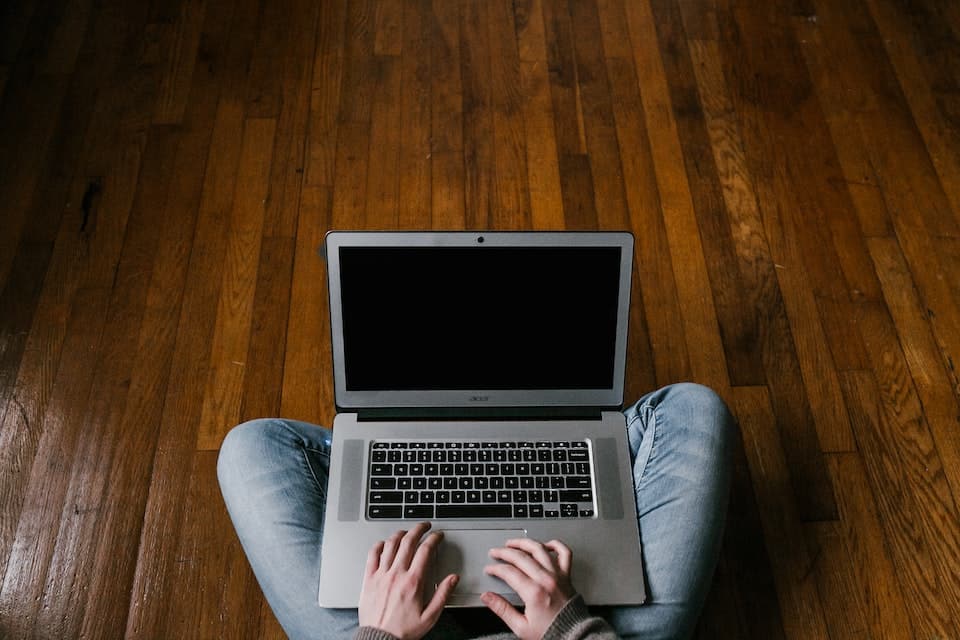 Most of the time, there are simple solutions to a crashing issue that will ultimately fix whatever issues you are having. Usually, Apple support has answers and troubleshooting solutions to help your app work to the best of its ability.

Your apps need to be updated every so often, and PowerPoint is not an exception. When your iPad software version is updated, or if the PowerPoint App isn’t the most recent version, the app will have issues running efficiently.

Usually, this can cause the app to run slow or glitch issues with certain features or processes. However, in some cases, depending on the part of the app that needs updating or fixing, this can also cause the app to crash and shut down fully.

While this doesn’t usually cause long-term problems, it can result in your work or file being lost, corrupted, or not saved as recently as it could be, causing you to lose work.

2. Corrupt OS Of The iPad Air

Every so often, you have to update the OS of your iPad, usually for things such as:

When you update your iPad, there is always a chance that you may end up with corrupt files when the download is happening. This can happen when Wifi isn’t reliable or constant, and certain files don’t end up downloaded correctly or fully.

Corrupt files in the OS software can cause your apps to work incorrectly and sometimes crash.

Usually, you have to revert your OS to an older version of the software before trying to update it again. This should fix the issue. However, if it doesn’t, you may have another issue altogether. It’s possible to have an issue with your OS that actually hides another issue.

If the OS is the biggest problem, you won’t see any other issues until that one is fixed.

Your iPad may need a simple update if your Powerpoint app crashes regularly. Whether it’s an update to the OS or an update to the version of the iPad you have, sometimes updating your iPad can be the only fix for an application issue.

If the app isn’t working well with the OS or the physical version of your iPad, you will experience issues such as:

Unfortunately, some apps simply won’t work well with older versions of iPads. Once your Ipad gets to be a few years old, you usually have to replace it with a new physical version, no matter what OS it’s running.

When Apple releases a new Ipad or any hardware, there are some cases where the Apps and their developers aren’t quite ready for the new update. When this happens, it can take a few weeks for the developers to update the app to work with the new system.

While you are waiting on this, you may experience issues with the app, such as glitches, some features not being available, and crashing. This issue is often resolved after a week or two, and you can use your app like you normally do.

Both Apple and Microsoft have come out saying that when new versions are released, there is usually a lapse that can affect how some apps work with the new OS. So, this has nothing to do with your particular model or OS; it’s simply what happens when growth happens in technology.

5. Not All Features Work Well With Apples System

Since PowerPoint is a Microsoft-based software, there are some issues with it working perfectly on an Apple-based system. While most issues have been discovered and fixed at this point in time, there are still enough issues where users report application problems regularly.

Suppose you are still having problems with Powerpoint working well or crashing on your Ipad. In that case, you should always contact Apple support to see if they can troubleshoot some solutions that should fix your issue or at least help you pinpoint the specific issue for a better understanding.

6. Your Presentation File Size Is Too Large

If you open up a file on your iPad and your app crashes while attempting to open or fully load the file, it may be due to the file size being too large for your iPad to handle. In some cases, certain sized files can only be opened on a computer due to the limitations of tablets.

To see if this is the legitimate problem you are dealing with, try opening a smaller file on your iPad to see if the app still crashes. If it doesn’t, you’ve figured out the issue; if it still crashes, you have a separate issue altogether.

7. Your PowerPoint File Is Corrupt

In some cases, when you save a project, some files may end up corrupt due to a Wifi issue or an issue with certain functions or abilities through Powerpoint itself. If this happens, attempting to open the file can cause your app to crash.

The only way to fix this is to open an earlier version of the project and fix things back to where they need to be, then save it again. Ensure your Wifi is stable and your computer has plenty of battery life to complete the save.

There a quite a few things that can cause your PowerPoint to crash on your iPad, and while some of them are avoidable, not all of them are caused by circumstances in your control.