7 Reasons Why Arial Font Is So Popular 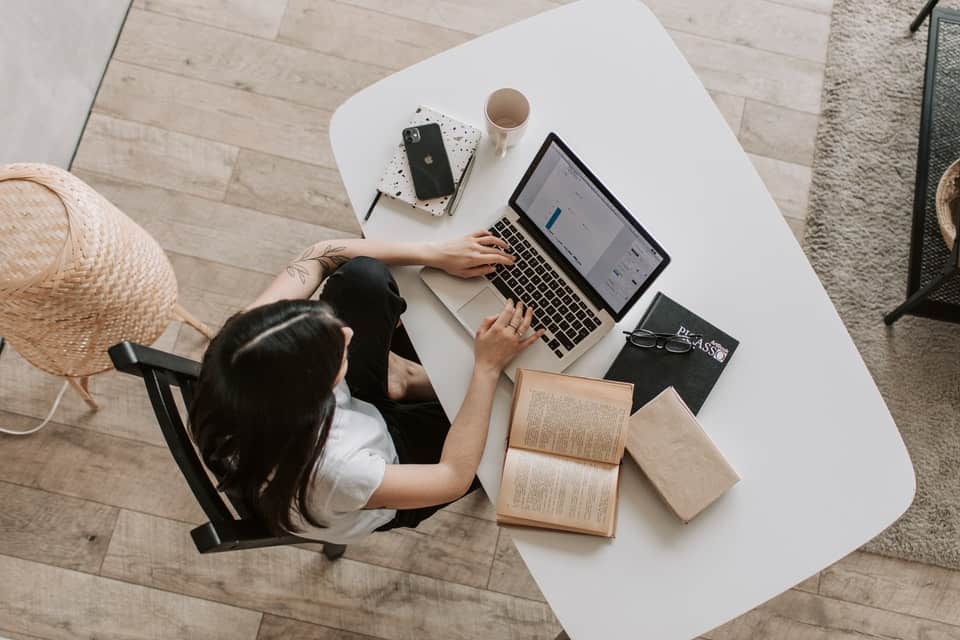 Whenever you head online to type, the first font you see is Arial. It’s been around since the ‘80s and has stood the test of time as an iconic font. Why is this the case? Why is the Arial font so popular compared to other available fonts?

Here are a few reasons why the Arial font is so popular:

It’s one of the top selections for writers online.

Read on to learn more about why the Arial font is so popular. It’s stood the test of time and though controversial, is sure to last as one of the top contenders for years to come. There’s a lot to cover, so let’s get started!

Arial font is popular because it is a Microsoft core font. When you log onto this platform, Arial is the default option.

Microsoft Office chose this font as one of its core options because it:

It’s one of the most accessible options and practical for a large corporation like Microsoft.

People see Arial so often on Microsoft and Google that it has become ingrained in the mind of individuals everywhere. No matter where you go, you will see the Arial font. Businesses, small and large, use it as a default option.

Arial font is well-designed. It’s shaped in a way that makes it easy to read, and it looks nice when placed on items like a poster or a corporate memo. It’s difficult to go wrong with this font. It doesn’t stand out, but it’s never too much.

Most people would not recommend the Arial font as an option for graphic design or other items where the words need to stand out. However, it’s very popular to get a message across. Arial is excellent for blog posts, descriptions, and other chunks of text that contain ideal information.

Arial font is a sans serif font. This means that this font is a sans type of letterform that doesn’t have serifs extending off the edge. It’s much smoother than serif fonts. Sans serif translates to ‘without serifs’.

Here are a few examples of other sans serif fonts:

These are smoother than the average serif font.

Sans serif fonts are best for legibility and clarity. Arial is the most well-known font, so it’s popular when information needs to be written to get across to another person. You’ll find sans serif fonts like the Arial font to be more welcoming than serif fonts.

As mentioned above, Arial is a safe choice. It’s smooth, welcoming, and easy to read. Although there are other sans serif fonts that are easy to read, Arial is the most well-known. It’s the safest of the bunch.

Arial is a safe choice for a couple of reasons:

You can’t go wrong with the Arial font.

If you need something legible and welcoming but can’t decide on a font, you should select Arial. It’s what most people do – it’s the safest possible choice in the typography world.

5. It’s Intended for the Digital Age

Arial font came to life almost forty years ago, emerging as something different from its counterparts. It’s a font that stood out back then as something made for the digital age.

People who started using Arial when it first came out still use Arial font today. It has stood the test of time and transformed along with the digital age. It’s a versatile font, and there’s a lot to love about it. It’s more timeless than many options available today for work on platforms like placeit.net.

Arial is convenient. It’s the first font you see when logging onto a platform like Office or Google Docs, so you don’t need to make any changes before you get started.

The convenience allows you to:

There’s a lot to love about the convenience of the Arial font.

If you are looking for convenience, you can find it in Arial font. It’s another reason why this typeface is one of the most popular on the internet.

We’ve talked about the fact that the Arial font is a sans serif font. There are no sharp edges on the letters, no point jutting out from the tallest points of the letter. It’s smooth and round, comforting strangely. Arial font has something about it that makes it feel human.

Back in the day, the Arial font was the first of its kind to smoother down and embrace softer features, making it easier to read. It’s popular because it feels nicer to look at than harsher typefaces like Times New Roman. Still, many believe Arial to be less professional than serif fonts.

Arial font is popular first and foremost because it is the first one that appears in software such as Microsoft Word and Google Docs. It’s easy to read and truly one of the first fonts that stood as humanistic. It’s meant for the digital age, and almost everyone has it.

We hope this information was helpful! You don’t have to use the Arial font, but it’s popular for a reason. If you want to stick with safe typography, Arial should be your best friend. It will be interesting to see if any font takes over the iconic Arial in the future, but so far – it’s at the top of its game.