8 Reasons Why Your RAW Files Look Hazy or Blurry 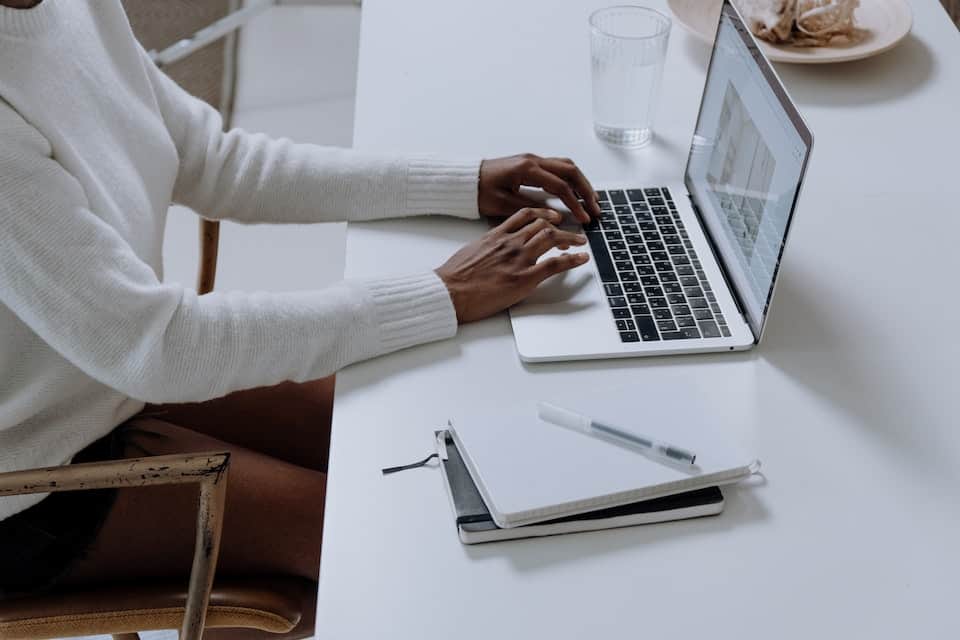 Few things are more frustrating than thinking you’ve captured the perfect shot, only to find out later that your RAW files appear hazy or blurry when uploaded to your computer. This happens more often than you might think, but you might be wondering why.

Getting sharp, clear images is a must for both professional and amateur photographers. Read on to learn about 8 possible reasons why your RAW files keep coming out blurry.

Why Do RAW Files Look Hazy?

Shooting in RAW is a great way to retain as much information as possible when taking a photo. But this file type can also have its downsides. Whether you’re new to working with RAW files or have been at it for a while, chances are you run into a situation when the picture you took didn’t come out as clear as you would like.

Unfortunately, narrowing down the reason for those hazy photos isn’t alway cut and dry. However, because RAW files hold so much data, it’s quite a forgiving file type. You just have to know why the blur happened in the first place.

1. The Focus Was Off When the Picture Was Taken

One of the most common reasons for a blurry photo is missed focus. This generally happens when the camera attempts to focus on a subject and fails to hit the mark, just as a moving object or a landscape with too many focus points. Sometimes, the blur is so mild that it isn’t even noticeable until you reach the editing stage.

Luckily, if the blurring isn’t too bad, this can be fixed with a bit of sharpening in post-production.

2. Your Shutter Speed Is too Slow

Slow shutter speed is another common culprit for hazy photos. This can create somewhat of a motion blur, especially if there are moving elements in the scene.

Always make sure to check your shutter speed when taking a shot. Remember that the longer the lens, the more camera shake you will experience. So, if you are working with a lens such as a telephoto lens, you may need to set the shutter speeds to a bit higher than you’re used to.

3. The Sharpening Needs to Be Adjusted

If you’re working with RAW files, your photos are generally going to come out looking duller and less sharper than if you were shooting in JPEG. This is because the camera’s processing system automatically sharpens and brightens JPEG photos, while RAW files are left untouched so that they can be edited later.

Once your RAW files are uploaded to your computer, you should always expect to add some sharpening to the photos. Brightness may need to be adjusted as well.

This is probably something that no photographer likes to hear, but a low quality lens can lead to hazy photos. Because all lenses are made differently, some shoot with a lower softness than others. This may create a hazy appearance, especially if the softening extends beyond the edges.

Upgrading your camera lens may help fix the problem. For the most part, fixed focal length lenses are considered to snap the sharpest images.

5. The Picture Is too Dark

Haziness in a photo can also be caused by a lack of light. Whether you were shooting in poor lighting or the RAW file is just appearing dark, brightening up the photo a bit in an edit software may do the trick.

6. Your Aperture Is Set Too Wide

Depth of field is the distance between the closest subjects and the furthest that are in focus within the camera’s lens. Essentially, this determines how much of the photo will be in focus.

If you use a shallow depth of field (a.k.a. a wide aperture setting), the sharpness of the overall photo will decrease because more objects are required to be in focus.

7. Your Camera’s Lense Is Dirty

Wiping off your lens is the “turn it off and turn it back on” troubleshooting rule of the photography world. More often than not, a blurry photo is caused by something dirusting the camera’s ability to focus. This could be as simple as a smudge on the lens.

Poor light quality will almost always result in a hazy photo. While good lighting is essential, if you’re trying to take dramatic, low light photos, make sure to check your camera’s meter and shutter speed before taking the shot.

Long exposures also increase the chance for motion blur, so it’s always a good idea to use a tripod in low light settings.

Shooting in RAW can be equally fun and frustrating. Keep these 8 reasons in mind next time you pick up your camera so that you can capture your perfect photo without worrying about ending up with a blurry image.