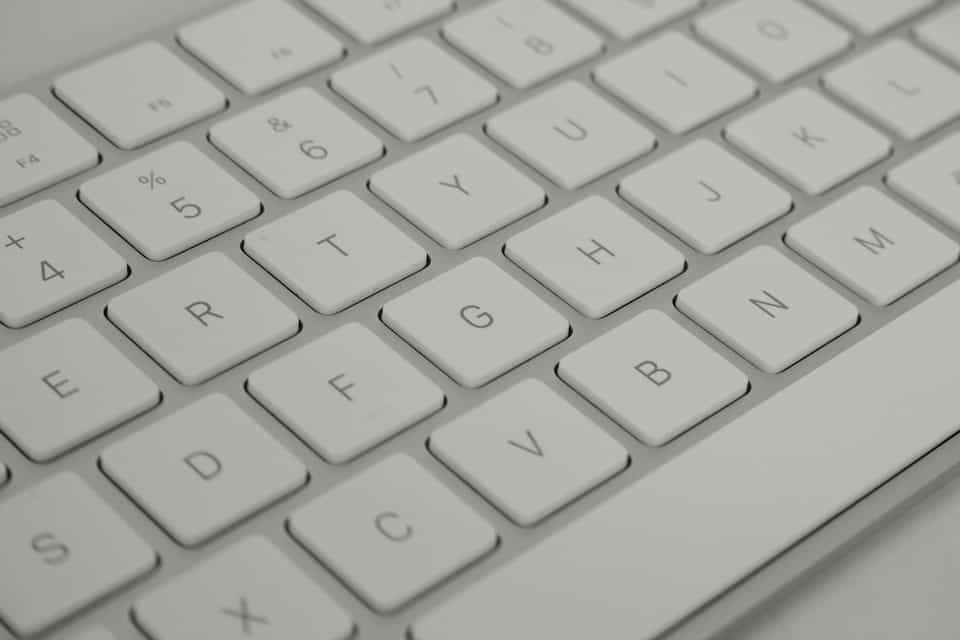 For those who work with web design, you’ll often find that you use HEX codes more than any other color coding system. With the mixture of letters and numbers in the six-digit code, you may be wondering if the codes are case-sensitive, or if you can switch the caps lock off.

As a general rule, HEX codes are not case-sensitive. A hexadecimal code can be typed as #33FFB5 or #33ffb5. Whether uppercase or lowercase is used is typically up to personal preference.

When creating designs online, it’s important to make sure you are inputting the information in the correct way, especially when dealing with coding. Keep reading to learn about the importance of capitalization in coding so you can decide which case to use when inputting HEX codes.

Depending on your experience with typing code, you may be under the impression that all codes are required to be typed in a certain case. However, this isn’t necessarily true.

When typing in HEX codes, there is no need to pay attention to the case that you use. HEX codes can be typed in either uppercase or lowercase and will work just the same.

For example, if you wanted to use navy blue as the text on a website you’re designing, you could type either #0F2055 or #0f2055 into the code on your website. Though they look slightly different because the f is captilized in one and not the other, both variations would result in the same color.

Do Capital Letters Matter in Code?

Though HEX codes are not case-sensitive, you’ll still want to pay attention to your capitalization in other aspects of coding.

For the most part, tags can be typed in upper or lower case when inputting plain HTML. However, you may want to pick one or the other for reading consistency.

On top of that, if you move into different coding languages, like Javascript, capitalization plays a huge role. Therefore, it’s best to pick a case and stick with it so that you can create a habit early on and won’t have to worry about it later.

Why Are HEX Codes Normally Seen In Uppercase?

Traditionally speaking, HEX codes are typed using uppercase letters. For example, if you search for a color on HTML Color Codes, you’ll notice that they all generate with capital letters. When using the color picker in the logo maker on Placeit.com, you’ll see capital letters as well.

While there aren’t any technical reasons for this, the use of uppercase generally boils down to personal preference and sticking to what you were taught.

Many coding classes will use uppercase letters for HEX codes when writing source code to differentiate between codes, especially when learning case-insensitive languages. Generally, as we mimic what we are taught, that tends to become our default way of doing things. But, as you gain experience, your preference may change.

Why Do Some Designers Prefer Using Lowercase?

There are several reasons why some designers like lowercase hexidecimal codes:

Once again, it really boils down to personal preference. This could be as simple as thinking the coding looks better in lowercase, or it may have something to do with the natural way the designer works.

Do HEX Codes Always Have Letters?

A HEX code is a six-digit alphanumeric code that represents color in RGB format digitally. However, that doesn’t mean that every color code is going to contain letters.

However, because many computers use 8-bit operational codes, the RGB color codes are divided into a two-digit code that sometimes includes a letter.

Though working with codes can sometimes be tricky and temperamental, this isn’t the case with HEX codes. Whether you use uppercase or lowercase when typing HEX codes is completely up to you.