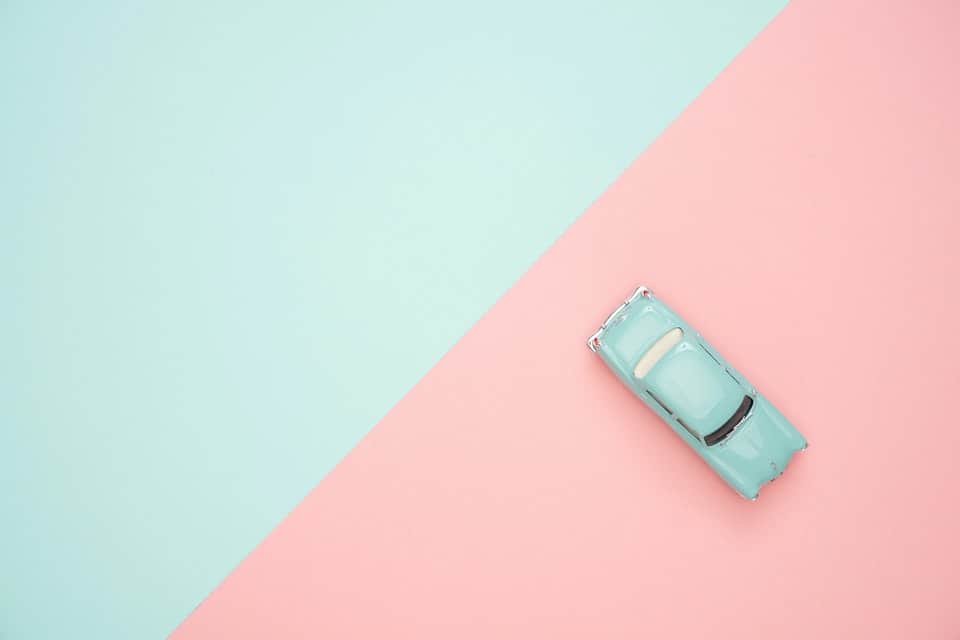 One of the most popular and widely used graphic design applications is Adobe Photoshop TM, which allows users to edit and enhance digital images for a wide variety of applications. Photoshop is a comprehensive design platform for projects ranging from minor touch-ups to major image makeovers. But it does have its limitations, particularly when it comes to vector images.

Technically speaking, Photoshop files cannot be considered vector images because the native formatting for Photoshop files is raster, meaning that they are comprised of tiny building blocks known as pixels. Thus, while native Photoshop file images can be incredibly vibrant, they are not vectors.

Generally speaking, because Photoshop is not capable of creating original vector files, the images contained therein are not scalable and are subject to resolution deficiencies, particularly when they are resized. But there are some workarounds for these limitations; all it takes is some creativity and a bit of savviness so read on to learn how to work vector images into Photoshop files.

Photoshop is the application of choice when it comes to creating, editing, and enhancing high-value images for a broad spectrum of graphic design applications on print, web, and mobile platforms. The types of image-intensive files (as indicated by the .psd extension) that can be worked on in Photoshop include:

Commonly referred to simply as PSDs, Photoshop files consist of images that are based on pixel architecture, making them raster images as opposed to vectors. There are unique attributes of Photoshop files that make this platform so popular among graphic designers and digital artists, such as:

But despite all of its formidable tools and features, Photoshop has one glaring weakness and that is its inability to create original vector files. Fortunately, however, there are ways to work around this deficiency.

What are Vector Images Good For?

While raster files are notable for their high resolution and remarkable detail, there are instances where the use of vector images has its advantages because of their unique attributes. But to better understand the reasons for this, it is helpful to understand how raster and vector images stack up:

Because vector images comprise lines, curves, shapes, and coloring that are created through equations and not pixels, they are infinitely scalable. This means that an original vector image can be enlarged or shrunk down without any loss of fidelity whatsoever. In contrast, a raster image (like a PSD) will appear increasingly pixelated and grainy the more that it is enlarged beyond its original size.

Are There Ways to Use Vector Images in Photoshop Files?

From a creative standpoint, it would be advantageous to be able to use vector images in a Photoshop file because of the incredible flexibility that they afford should the need to resize them arise (for instance, if a PSD logo originally designed for a business card needs to be resized for a magazine layout or a poster).

Fortunately, there are several ways to do this in Photoshop. The first method is vectorizing an existing raster image and it involves these steps:

With a little software savvy, Photoshop can be used to vectorize a raster image into a working EPS file which affords the artwork the same scalability that original vector files offer.

Another technique involves creating simple vector-based shapes directly in Photoshop using the application’s built-in drawing tools. Although these implements are far simpler and rudimentary compared to those found in Illustrator, in the right hands they can still be used to create surprisingly detailed vector images. Best of all, this can be done directly within Photoshop. Here is what is involved:

Thus, whether by vectorizing an existing raster-based image, or creating a basic vector-based image from scratch, there are ways to create Photoshop files containing vector art that affords the images all the benefits of being vector-based, namely unlimited scalability.

When it comes to working with high-resolution raster images like photographs and complex digital art pieces, the Photoshop platform has very few, if any, peers. On the surface, it may seem that Photoshop’s one glaring deficiency is the fact that its native formatting is raster-based as opposed to vector-based.

But there are ways to vectorize raster images and even create original vector-based artwork in Photoshop, to produce PSD files that, in a manner of speaking, have the best of both the raster and vector worlds.