Can a Book Have Several Different Covers? 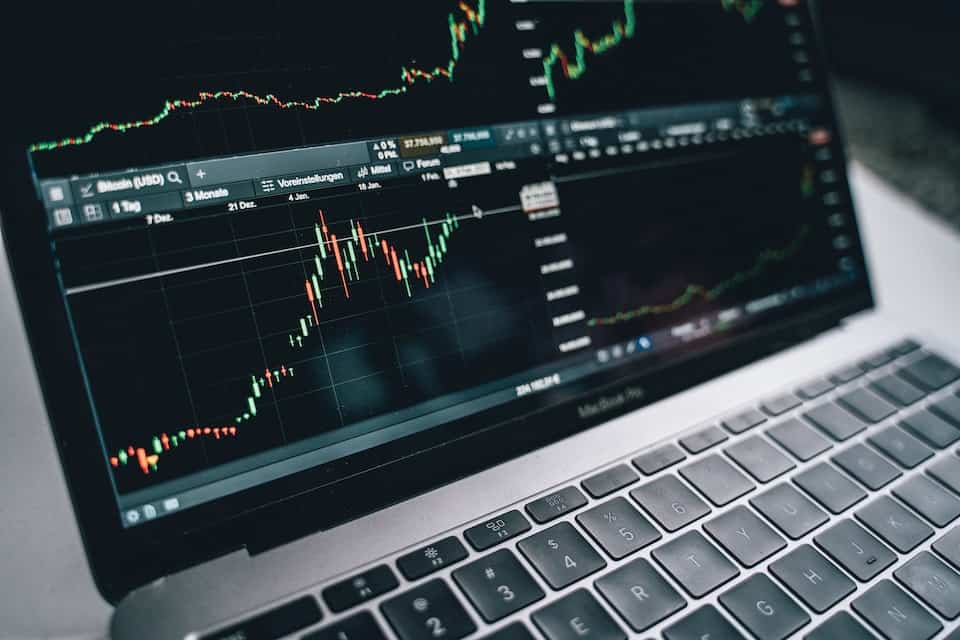 The cover of a book plays a significant role in selling the book. It creates the first impression of the book for the potential reader. Book covers give the reader insight into the book.

There are many reasons why a single book can have several different covers. It is a great way to sell more book copies to the reader and generate interest. There are also different book cover styles for other geographical areas. Some people are just collectors.

Why Do Books Have More than One Cover?

Have you ever been surprised to see the same book with more than one cover available? People may wonder why this occurs. Well, there can be many reasons why some books have different covers. You may see this in other countries. The following include the reasons why a book could have various covers:

There May Be Different Publishers

It is common for different publishers to be listed for the same book in different markets. You can have a United States version of the book and a United Kingdom version. US and UK versions may be different due to the following:

There may also be updated versions of the book that are published separately from the original version. Publishers may also make deals with each other, and a book published under exclusive rights may have different publishers.

There May Be Anniversary Editions

New or anniversary editions of books come out all the time. Publishers like to make a big deal out of these versions, as they often add something to them to make them a little bit special. Some examples of this:

There may also be unseen archive material in the new edition. Publishers also like to utilize this profit-making strategy to cut down on the competition from the sales of used books.

A Style of Book Cover Becomes Too Popular

Sometimes publishers use gimmicks to promote the book. An example would be a horror novel using blood or a spider web to depict a Halloweenish nightmare. This illustration is a picture that many different publishers of horror books often utilize.

Since part of the goal as a writer is to make your book stand out, you do not want to do the same thing other authors do, and you do not want to be labeled as a copycat. Another point is that you want to personalize your book cover to represent the story uniquely. You want it to stand apart from the rest of the horror books and be different.

The Book Becomes a Television Series or Movie

Adaptation can be fun for authors and scriptwriters. Hollywood sometimes likes to make great books into movies. It happened with

All these books had original covers that changed when the book was made into a movie. The idea of the new book cover is to appeal to the masses. The publisher figures that they can make an extra buck on the book if they put an edition with the movie on the cover.

Young adults or teenage novels also have a habit of becoming television shows. Books like “Twilight,” and “Pretty Little Liars” are popular novels that made it big on television. Television shows get people interested in the book and allow the story to continue. Book covers often feature characters of the tv show, which immediately draws people in and helps to attract new readers.

It Makes Things More Attractive for the Reader

If there are several different covers for a book, the reader can choose whichever book they prefer. It can make it more fun for the reader this way. It lets the reader decide, and some people even purchase all versions of the book to keep as collector’s items.

It has been said that people keep three copies of the same book if it has different covers. One is for show, one is for use, and one is for borrowers. If someone loves the story that much, they will likely spend the money on a different cover.

There Are Different Book Cover Styles

There is a significant disparity between the book covers in The United States and the United Kingdom. One of the truly significant distinctions is that American covers tend to involve the main characters. British covers usually do not do this, instead leaving it up to the reader to determine the characters’ looks and who they are.

Another difference is that British covers often use darker shades, while American covers like to be brighter and bolder. The US and the UK have two totally different audiences for each market, and in the US, book covers are often created to intrigue you to read the story and catch your eye.

Another reason for different book covers is that trends in publishing change. Most people tend to gear toward a more modern version of the book. A book cover that worked on a particular demographic in 1985 may not captivate the attention of someone in the same age demographic in 2022.

It is just the way the market is. Many people do not like their books to have an outdated appearance. Another point is that when it comes to what is trendy at the time, that may determine the direction of the cover.

Book covers are an essential aspect of selling a book. They bring life to books and give the reader a sneak peek at what to expect from the book. There can be several different book covers for the same book. It is an ingenious marketing strategy.