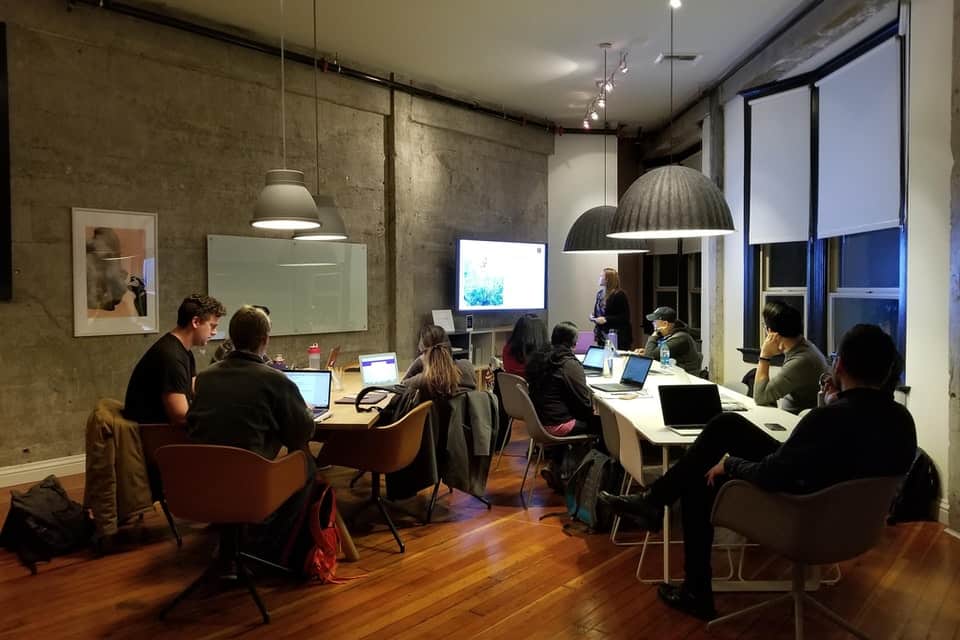 In graphic design, it is common for designers to swap between different applications, especially when work is being done on a team. If you’re an avid Affinity user and you’ve just be sent a PSD file, you may be wondering if you can open it in Affinity Photo.

As a general rule, Affinity Photo is compatible with PSD files. However, not all features are supported, so there occasionally may be some issues when trying to do certain tasks.

Whether you’ve downloaded a stock image or were sent a project from a team member, the ability to open the file in the program you’re comfortable using is crucial for workflow. Below you’ll find out when you can open a PSD file in Affinity Photo, and what you can expect from the file.

Affinity applications have been slowly taking the design world by storm. Though Adobe is still the standard in the professional design world, it isn’t unusual to find designers who prefer programs like Affinity Photo over its competitor, Adobe Photoshop.

But how does that work when files for a project are transferred between team members or a client and designer? Does one have to change their preferred software, or are the files compatible across programs?

Luckily, Affinity has taken this into consideration. Affinity Photo is able to import and export PSD files without any apparently loss in image quality. The program can open PSB files as well, which are files that are too large to be saved as a standard PSD.

So, Affinity Photo can open PSD files, but what if you need to open files from another Adobe application? Can it be done?

Generally, PSD is going to be the preferred file to use with Affinity Photo. However, the program is also capable of opening AI, 10, MX, and PSB files.

However, PSD is the only Adobe file format the Affinity Photo is capable of exporting.

What is the Difference Between Adobe Photoshop and Affinity Photo?

With many similarities between the two programs, you might be wondering why someone would choose one over the other.

One of the main differences between Adobe Photoshop and Affinity Photo is the pricing plan. Affinity photo has a one-time fee for a license to use the program, whereas Photoshop uses an ongoing subscription model, making it significantly more expensive.

However, Adobe Photoshop does have more tools than Affinity Photo. This is why importing and exporting PSD files in Affinity Photo can cause an issue sometimes. This can include files with 3D image creating, video, AI-powered tools, and more.

Affinity Photo also doesn’t have as many options when saving files. Photoshop offers more file formats the Affinity Photo, which prefers its native file type, AFPHOTO. However, this has been rapidly increasing over the years.

When Affinity Photo first started out, there weren’t very many file formats that were supported. However, over the years, with frequent updates, the useability has increased. Affinity Photo is now able to open a variety of raster and vector file types.

Some of the most popular file formats Affinity Photo can open include:

It’s important to mention that just because Affinity Photo can open these file types, that doesn’t mean they can be exported. For example, file types such as RAW and DNG cannot be exported from the program.

On the other hand, some file formats that can be exported may have some limitations typical for the file. Exports of PDF will have text rasterized and PNG and TIFF files support transparency, while other file types do not.

If you’ve tried to open PSD files in the past and ran into an issue, it was most likely that the file contained smart objects. These are layers in a Photoshop document that include embedded data from other images. This allows nondestructive editing to be done to the image, while keeping the original features of the source material.

Some of the benefits of working with smart objects include:

In Photoshop, smart objects can be linked to reference external image files as well. This is typically used for mockups, where you may insert your own picture and then return to the parent page to examine your design from a finished perspective.

Expert Tip: Mockup generator programs like Placeit are a quick way to make mockups for those seeking ease-of-use.

If you’re working with Affinity Photo, you may often be saving your designs as a native Affinity Photo file. While this works for your own personal use, it’s important to understand if others with be able to open your file, especially if you’re going to be sharing the document.

Though Affinity Photo can open PSD files, this does not work the other way around. Photoshop users will not be capable of opening a AFPHOTO file.

Instead, the file will need to be exported as a PSD file prior to sharing.

You should now have a pretty good understand of how to open PSD files in Affinity Photo. Choosing between Affinity Photo and Adobe Photoshop usually comes down to price and personal preference. However, it’s important to understand how to open the files in alternate programs, especially for those who work on design teams. In the end, PSD files are generally a safe bet, regardless of which program you are using.