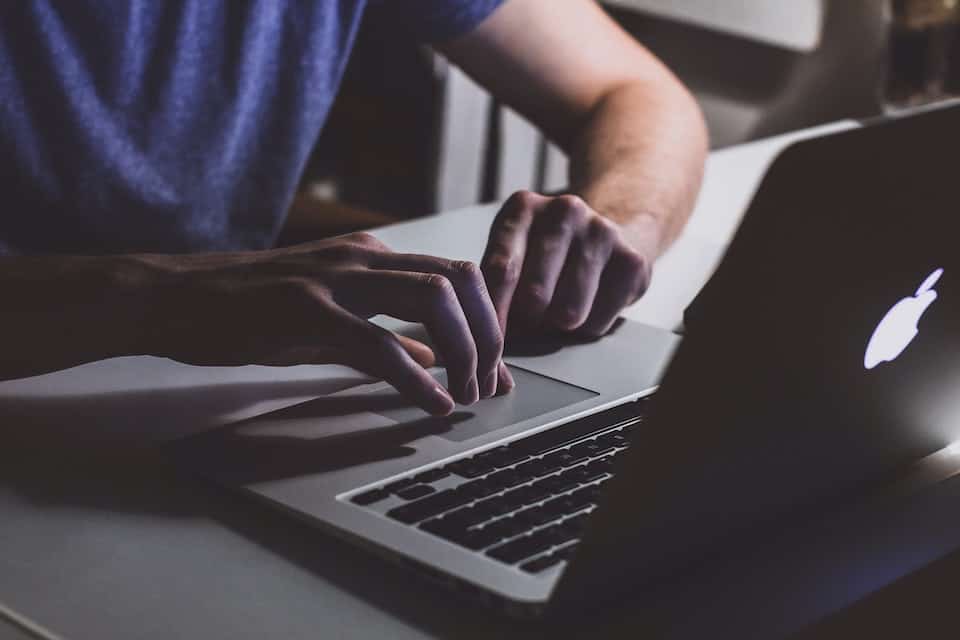 Video games can be found in about every home around the world. Whether the game can be found on your phone or a console they are very popular. There is no surprise that the makers of video games are in high demand. This may make you wonder what it takes to create a video game and if a graphic designer can create a game on their own.

Graphic Designers can make video games, but they are only a small part of the production of a game. There are quite a few jobs required to complete a function video game. A graphic designer works on the visual aspect compared to the coding element of a video game.

If a person only has the ability of graphic design, they will not be able to create a video game fully on their own as more in-depth skills are required. Read on to find out not only what graphic designers do when creating a video game but what it takes to become one.

A graphic designer or video game designer will be the one to create visual content for video games. There are many types of design and programming skills needed to create content from the characters to the world they will explore. The four main types of video games that can be created are:

These types of games are all created quite differently as the visual aspects as well as the users will be quite different. Games that are played on a computer will have a much different interface than an app on a phone. There are skills that a designer will need to have to work on every type of game.

How Is Graphic Design Used in Video Games?

Graphic design is used in video games by creating a readable and easy-to-use video game. Every detail of a video game from the font size to the shade of the trees comes together to create a theme for the game. A graphic designer will be able to create a visually appealing video game that goes with what the creator envisions. This includes:

A graphic designer can also help with creating logos or designs to promote the video game. They are the face behind whether a video game is promoted well or tanks. Sales rely on getting the name of the video game out there for the world to see.

How Do You Become a Video Game Designer?

To become a graphic designer for video games, you will need to have the proper skills required. Some jobs will require a bachelor’s degree and years of experience while others may take in someone as an intern.

To give you the best chance of getting picked for the job, you should build a portfolio. Within the portfolio, you could have several things such as:

Graphic and game designers can build their portfolios with every new job they take on to create a well-rounded portfolio to get the most response from potential clients. If you are having trouble getting into the design world you can try the many boot camps out there to better your skills and therefore your portfolio.

Bootcamps For Design for Beginners

You can typically choose a preferred type of boot camp depending on what skills you are wanting to learn. These different types of boot camps could be for mobile graphic designs or computers etc.

Graphic designers can either be the same as video game designers or in two very different positions. It is up to the creator of the video game and the experience level when this will be determined.

Both can be interchangeable job titles if a graphic designer has the skill set to do everything needed from them. A graphic designer could technically be a video game designer too, it all boils down to the job title and requirements of the job. If there are two workers, however, they will collaborate to create a user-friendly video game.