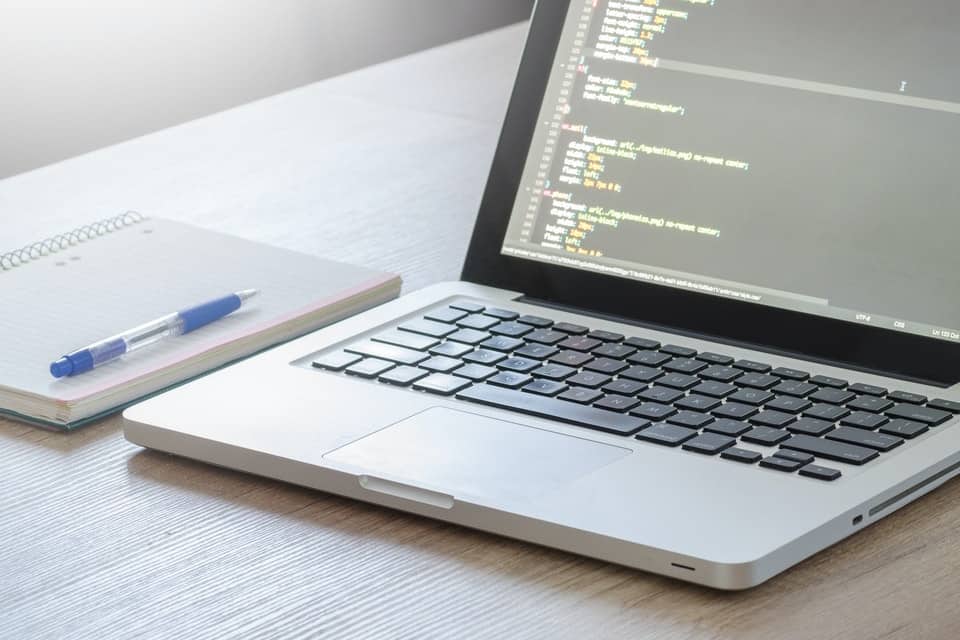 When you are working with graphic design, a common question is whether certain programs open files from other programs. While some different software work well together, opening a file in the wrong program can sometimes cause chaos or corrupt your file.

Photoshop can open Affinity files with no issues while also bringing in certain features such as:

Now, while you can open Affinity files in photoshop, you still have to be careful what type of file you save your project as and ensure it’s compatible with photoshop as well as certain parameters photoshop only works with. Given that Photoshop does open Affinity Files, these two software work almost seamlessly together, giving your graphic design an edge.

You can open most Affinity files in photoshop or through photoshop as long as you understand the file types and sizes that photoshop can handle and open up. Certain sizes of files simply won’t open up in photoshop, and you won’t be able to work on those projects.

When wanting to open an Affinity File in photoshop, you have to be aware of what photoshop is capable of. If you want to open a PSD file, you have to know that PSD files can not exceed 30,000 X 30,000 pixels or 2GB in size.

If you need anything larger than 2GB, it would have to be a file type other than PSD, or you would need to use different editing software.

You can also save PSD files from Affinity by following these steps:

Once you go through this process, you should be able to open your PSD file in photoshop with no issues.

Affinity files are natively saved as AFPHOTO but those can only be opened by Affinity itself. To use an AFPHOTO file in Photoshop, the file must be saved as a PSD before exporting from Affinity.

Many users of both software prefer to use both for their projects instead of only using one. Since the files can be opened between Affinity and Photoshop, this usually isn’t an issue, but there are some settings and options one has that the other doesn’t.

Many users of photoshop are actually moving over to use Affinity photo instead of photoshop due to its ability to be used just like Photoshop with minimal issues.

Now, when looking at tools and options for photoshop, such as:

Photoshop has the advantage over Affinity when you are solely looking at these tools and functionalities. However, Affinity still manages to keep up with photoshop, given its extensive ability to stack things while editing images.

When you attempt to save files in Affinity, you only have one option: the native file format. If you want other file format options, you have to export your file. When you go to save in photoshop, you are presented with many “save as” options without having to export.

When working with Affinity, there aren’t too many issues users have reported that lead them to believe photoshop is necessarily better than Affinity, but there are some issues that mean they have to use photoshop for some things.

Affinity photo has certain issues such as:

Now, while these issues are frustrating, they haven’t been enough for users to move away from using Affinity completely. However, using only Affinity instead of Affinity and Photoshop isn’t easy.

Affinity has several pros that allow it to be such a huge competitor against Photoshop and work well together with Photoshop. Some pros Affinity photo users have reported are:

Many users have reported that since they don’t have to pay a monthly amount to use Affinity Photo, they would rather use it over photoshop because they own the software. This also allows them to work anywhere on Affinity without running into any restrictions over log-ins or device numbers.

While photoshop can technically be used offline, you do have to connect to the internet quite often to ensure updates and software issues are fixed or installed from the server. Without regularly connecting to the internet, your photoshop software wouldn’t work after a while.

Overall, those who are working in graphic design are slowly choosing to use Affinity Photo over photo shops due to its ease of use and lower price. This means if someone is being paid to do graphic designs, they have more of a profit when they are paying less for their software.

Comparing Affinity Photo and Photoshop is a hot topic currently due to Affinity taking over a large amount of Photoshops dedicated users. However, Affinity still has a way to go before taking over completely.

The fact that Photoshop can open Affinity files allows the two software to be used together almost seamlessly. This is a huge plus for those who like using two different software and their different tools.