Can Twitch Emotes Have Swear Words in Them? 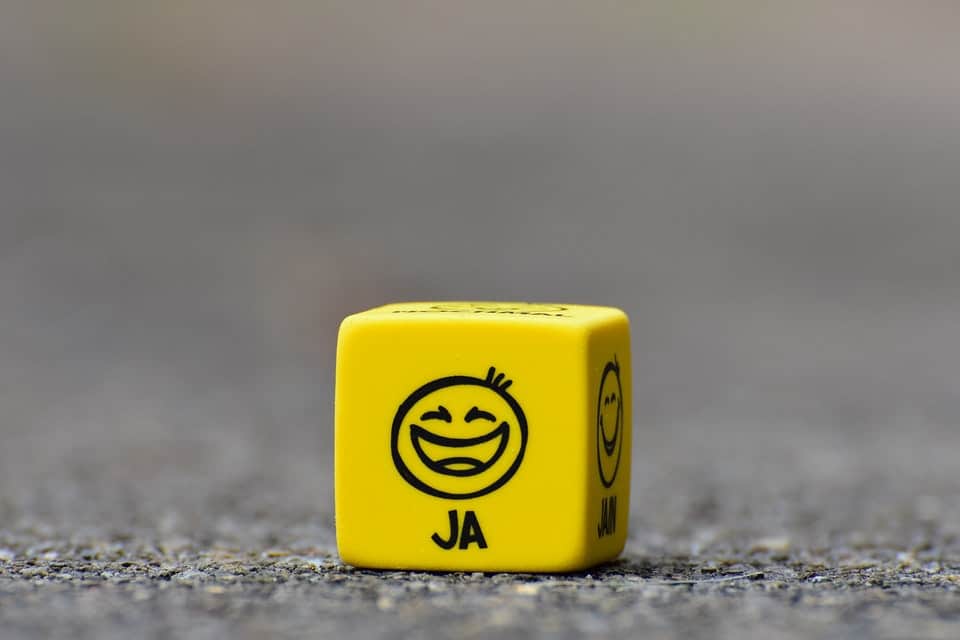 It’s never fun to get banned from a site like Twitch because you mistakenly broke a rule you didn’t know existed. Therefore, before you make any spicy Twitch emotes, you should know what is and isn’t allowed to be expressed. That said, can Twitch Emotes have swear words in them at all?

Twitch emotes cannot have swear words in them, as it violates the community guidelines around vulgarity. According to the guidelines, you cannot use obscenities including, phrases, gestures, and, of course, explicit words.

If you’d like to know more about what you can and cannot do with Twitch emotes, as well as on Twitch in general, you’ve come to the right place. In our guide below we will lay out the major points of Twitch’s user guidelines, as well as answer specific questions on what is and is not allowed on the platform. So without further ado, let’s just dive right in!

What is Not Allowed On Twitch Emotes?

So we know that vulgarity–including phrases, words, or gestures–is not allowed in Twitch Emotes. If that’s the case, you’re probably wondering what else you cannot do on Twitch. You’ll definitely want to know this so you can avoid accidentally getting a strike against your account.

Below we’ve outlined some of the biggest no-nos when it comes to Twitch emotes so you can ensure you never get banned:

It’s good to regularly review these guidelines because they can change from time to time. Usually, more things will be added to it.

What Else is Not Allowed Based on Twitch User Guidelines?

Along with the guidelines for Twitch emotes, you’ll also have to keep in mind Twitch’s general user guidelines. Most of these guidelines are straightforward, however, it’s good to know what they all are.

Below we’ve outlined Twitches general user guidelines so you can apply them to your practices with Twitch emotes:

Generally, if you’re using Twitch with good intentions you shouldn’t run into any problems with these issues. Still, they’re good to know.

Can Twitch Emotes Have Words in Them?

Twitch emotes can, in fact, have words in them. That is as long as the word isn’t just one character long. Remember from the emote guidelines, individual characters or letters are not allowed to be used.

So Really, Can Twitch Emotes Have Swear Words in Them?

There are a lot of different guidelines Twitch uses for its emotes. You can’t use anything from obscenities to a single character or letter.

Along with all that, you can’t use swear words in Twitch Emotes because–according to the Twitch emote guidelines–vulgarity is not allowed. That includes not only gestures and phrases, but individual words as well.

Ready to make your own custom Twitch emote? Try out the Twitch Emote Maker and customize over 250 templates!