Can You Build a Billboard On Your Own Property? 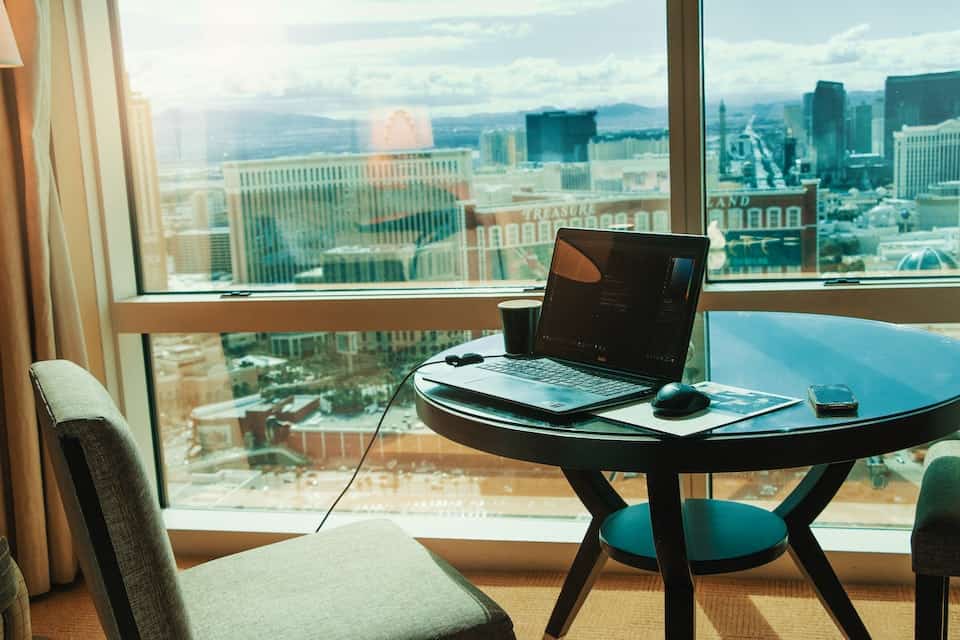 Billboards are a cornerstone of advertising, and it is with good reason. These eye-catching boards announce a products name widely and can be used strategically to be very creative and effective. If you have your own property, you may be wondering if you can install a billboard there.

You can build a billboard on your own property; however, there are often extensive laws and you may even have to request a permit. Additionally, if it is a residential property you might be subject to Homeowners’ Association rules that could prevent you from building a billboard.

Is it Allowed to Build a Billboard on Your Property?

Billboards are some of the most famous forms of marketing out there, and they have been around for decades. People most commonly see them on the interstate or highway, but as an advertiser you might be wondering if you can use your property to put up your own billboard.

This is a possibility, but it can be difficult. The following sections will discuss some of the things you might encounter when trying to put up a billboard.

Difficulties in Building Your Own Billboard

The advantages of building a billboard are numerous. People notice them and often remember them as they drive by every day. However, owning a property does not necessarily mean you can build a billboard.

The following things could impact why you cannot build a billboard:

If you are wondering why these difficult laws exist, it ultimately comes back to the Highway Beautification Act of 1965 which took measures to make land near major roads more attractive and reduce the amount of advertising that can legally take place.

While there are a lot of reasons why people may want to have a billboard, it ultimately comes down to what you can legally do with the space you have.

How You Can Build a Billboard on Your Property

If you have your heart set on building a billboard, there are some avenues you can pursue to see if it is possible.

Where there’s a will, there’s a way, and this saying is true for billboards too. However, the amount of time and money it may take to make it happen could outweigh the profits you will make from advertising.

Alternatives to Building a Billboard

If you decide that billboard building is too much of a hassle, you may choose instead to rent a billboard space. This is by far the most common option, as the companies that own billboard space have done so legally and they can then rent it out to you.

This may cost money, but it will be far less than the expenses you may run into in building your own billboard. You will also avoid any costs associated with installing the billboard and also the materials required to make the sign.

You may also choose to build your own billboard and have it installed on a property approved for billboard displays.

Billboards seem to be everywhere on the roads and in cities, but building one is not as simple as you think, even if you have your own property. These advertising rules are highly regulated by state laws and zoning regulations.

If you do want to build your own billboard, be prepared to do some research. It could be possible, but the process of accomplishing this will most likely be long and complicated.