Can You Design a Billboard in InDesign? 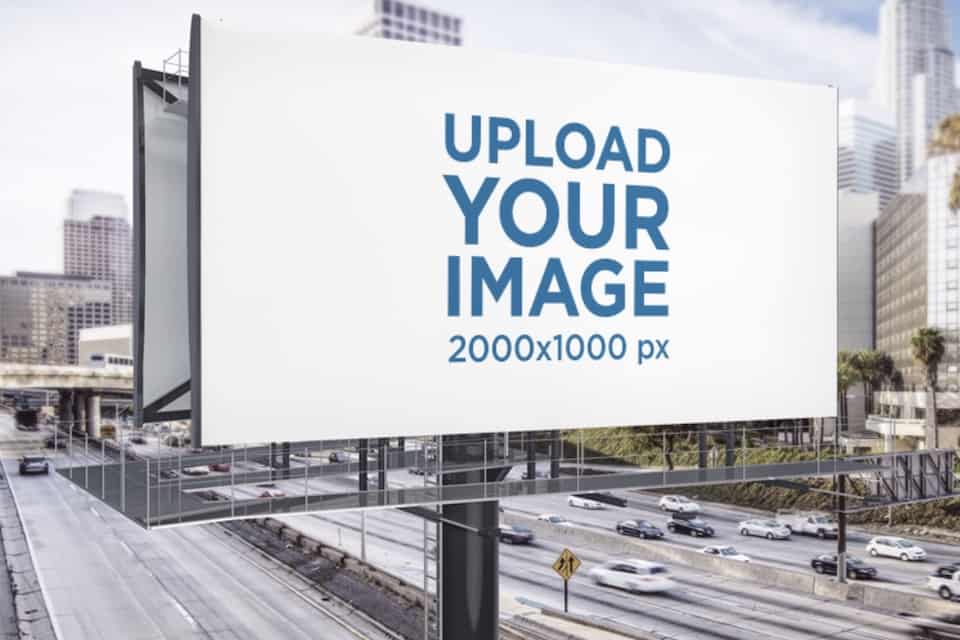 Designing a billboard isn’t as easy as it might sound on the surface. Not only do you need to know the right scale at which to make it but you also have to have a program that can handle designing one. With Adobe’s InDesign being the leading design software on the market, you’ve got to wonder, can you use it to design a billboard?

InDesign can be used to design a billboard, however, it will have to be scaled correctly to avoid becoming blurry when scaled to the massive size of a billboard. There are programs that will let you preview your design on a Billboard as well.

If you’re thinking about designing a billboard in InDesign, then look no further. In our guide below we will discuss what all you can use InDesign to create as well as how you can scale your image for a billboard within the program. We’ll even provide you with a list of other software and services you can use if you want to take your billboard designing skills to the next level.

What Can You Design in InDesign?

Before we dive into how to scale your billboard in InDesign, let’s first review what all InDesign is capable of designing.

Some of the most common pieces designed in InDesign include:

You’ll notice that all of these designs are small in scale. So how exactly do you take a software that creates small scale designs and turn it into a billboard?

What Size Should You Make a Billboard in InDesign

Getting the right size can be one of the hardest parts of designing a billboard in InDesign. While we would need to know the specific specs you are using to give you a real step-by-step guide, we’ve put together a brief overview of what that process is like.

Below are the fundamental steps in figuring out the dimensions you should use in InDesign to create a scalable billboard:

Once you’ve completed your calculations, you will be able to create a document in InDesign with the specs that you need. Once you are done you can send it off to the billboard company and they should be able to scale it up for a full billboard.

What Program Should I Design a Billboard In

While you certainly can use InDesign to create a billboard, it’s not necessarily the first option most designers would go with. So, that leaves the question, what other programs are there that are good for billboard design?

The following programs are great options if you’re looking to design a convincing billboard:

There are loads of options when it comes to designing billboards. Don’t forget, you don’t just have to choose one. You can always use multiple in conjunction with one another.

So Really, Can You Design a Billboard in InDesign?

At the end of the day, you can, in fact, use InDesign to create a billboard. Just keep in mind that you will have to do some pretty critical calculations to make sure that you are designing it to scale.

Overall, it might just be better to go with a vector program like Adobe Illustrator instead, as it is more geared towards creating large, clear images. You can also use services like Placeit to create mockups and really see how your project is going.