Can You Edit Photos in Affinity Designer? 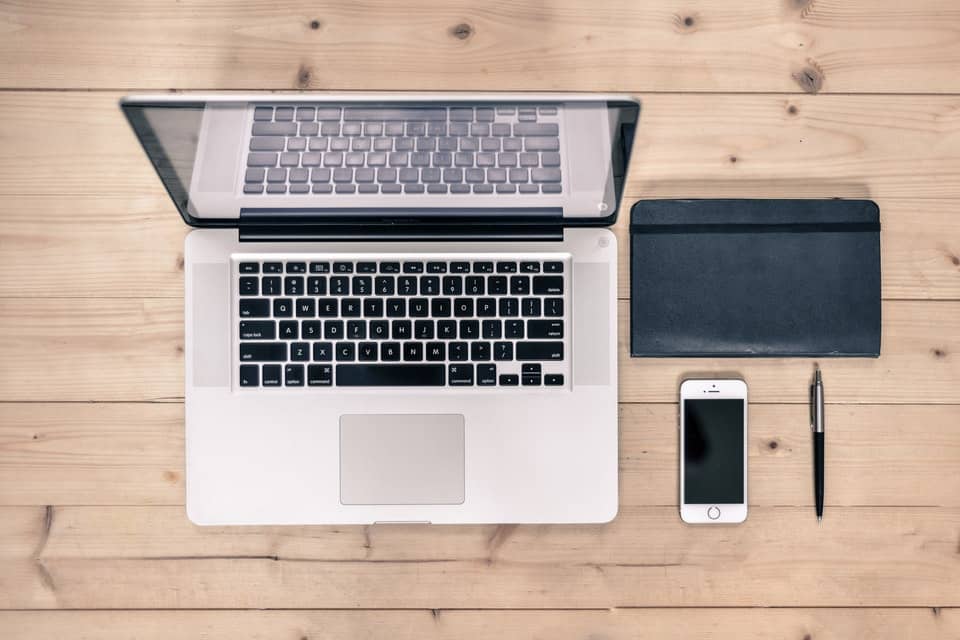 When working on a design with multiple elements, it can sometimes be tricky to edit those elements individually, especially when mixing raster and vector graphics. Affinity Designer is ideal for creative professionals who are working with vector and raster art, but you might be wondering if you can edit photos in the program.

As a general rule, Affinity Designer is best used for editing vector graphics and bringing elements together to create a finished product. While Affinity Designer has some photo editing capabilities, these are extremely limited.

Sometimes, graphic design and digital art require the use of multiple editing programs to get the job done. Keep reading to find out how much can be accomplished with Affinity Designer, and if there is a better option for editing photos.

Can Affinity Designer Be Used to Edit Photos?

Let’s say you’re working on a poster with various vector and raster graphics involved. Affinity Designer would be the ideal program to get the job done. But what if you have photos on the poster that need a bit more editing? This is where things get a bit more complicated.

Affinity Designer is a great program for many things but making simple photo edits is not one of them. Instead, the program is designed for creating logos, icons, mock-ups, and more with a combination of vector and raster design tools.

What is Affinity Designer?

Affinity Designer behaves like a graphic design tool is expected to. With the input of thousands of designers across the globe, the program was built to save time and create the best user experience possible for designers.

It is a graphics editing software with a library of vector and raster tools developed for maintaining workflow and completing high quality projects in the fields of illustration, web design, game development, and other creative professions.

If you can’t edit photos with the program, you might be wondering what exactly can it do? Affinity Designer uses the newest computer technologies to ensure responsive and pin-point accurate editing capabilities. Some of these features include:

While many of the features are great for creating detailed projects such as website layouts, posters, apps, and more, you’ll notice the lack of photo editing capabilities. If you need to make adjustments to a photo such as retouching and removing unwanted objects, then it’s best to use a different program.

What To Use Instead of Affinity Design to Edit Photos

There are various editing programs available, with each one specializing in different areas. For example, Affinity Designer specializes in editing vector graphics while Placeit specializes in creating mock-ups. When creating a cohesive project, it’s not usually this or that when it comes to software, but instead figuring out which software to use for each aspect of your design.

To make changes to a photo, you’re going to want to use a photo editing software. These programs generally have the tools required for things like adjusting contrast and brightness, cropping, retouching, and so on. Here are some of the most popular photo editors to consider:

The photo editing software you choose is really up to personal preference. However, if you would like the cross compatibility with Affinity Designer, then Affinity Photo is your best option.

How to Decide Which Program to Use

When creating a project like a poster or website, it’s best to use a program that specializes in what you are trying to create.

As a general rule, photos should be edited in a photo editing software before being added to an artboard in Affinity Design. This will ensure that all elements have the same level of editing before being brought together to create the end product.

Since Affinity Design is a vector graphic editor, it is going to lack the tools necessary for making photo edits. On the flipside, a photo editor isn’t going to be able to do nearly as much in terms of creating website templates, applications, or various forms of digital art.

Hopefully, this article gave you a better understanding how much you can edit a photo in Affinity Designer. While it may seem more convenient to only work in one program, this can limit the amount of editing and tools available to you. In the end, it’s best to choose the software that is most capable of producing high-quality results.