Can You Sell Shirts with Movie Quotes on Them? 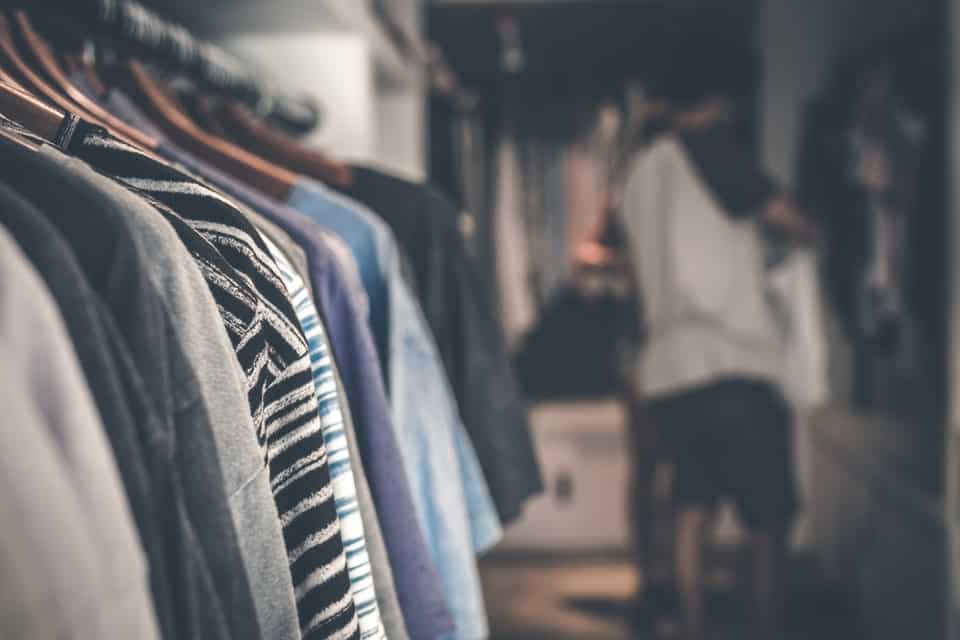 Everyone loves a good movie quote, right? While it might be tempting to reward such cleverness with a t-shirt design, you can run into issues if you’re monetizing the tees. There’s a huge market for homemade t-shirts, so merging this with the love of movie quotes seems like a great way to make some extra cash… but can you sell shirts with movie quotes on them?

While you might be able to get away with selling a shirt or two, making money on a shirt with a copyrighted movie quote is illegal. So technically speaking, even selling one shirt is breaking the law. However, some have found a workaround that allows the sales of some very specific quotes.

Well, the law is very cut and dry- making money off copyrighted movie quotes is illegal. However, as we noted above, there is a little bit of a gray area that leaves a few questions unanswered. To find answers, along with more info on selling shirts with movie quotes on them, keep reading.

Can I Sell Custom Shirts with Movie Quotes?

So you want to break into the custom shirt market, and movie quotes seem like a great way to do it. But wait, not so fast. While you can sell shirts with movie quotes on them, there’s a chance that you might lose your business and suffer possible legal consequences- as in a lawsuit. These actions depend on the quotes used and the amount of money made.

If you’re making a few shirts for friends and family, it’s not likely that you’ll get caught and taken to court over the matter. However, it’s always a possibility. So again, is it worth it? Also, someone making thousands of dollars with a copyrighted design is more likely to get noticed if their designs become popular and recognizable.

Quotes from movies are copyrighted and considered intellectual property. So, while it might be tempting to use your favorite movie quotes on a shirt, it is a risky move. It might seem like making a shirt and selling just a few isn’t a big deal, but you could lose your business over it, so is it really worth taking that chance?

So pretty much any movie quote that’s commonly referenced or that you often hear (yes, all your favorites, probably) cannot be used on a shirt you plan to sell.

When Can I Use Movie Quotes on Shirts?

Some t-shirt companies have found that certain movie quotes aren’t considered intellectual property or copyrighted by law. These are quotes that were part of the public domain before they were used in a movie. This includes quotes from anyone that’s no longer alive, like Abe Lincoln quotes, so you’re unable to get permission to use the quote.

Another workaround is if the quote is generic or something that can’t be pinned to one specific movie. Parodies are also acceptable, although here, we still recommend making your own original design instead of using someone else’s.

How Do I Know if a Movie Quote is Copyrighted?

The safest play you have is to always be original. Creating an original design is incredibly easy with Placeit, so let your clever shine and get to making!

But, if you’re still stuck on using a famous quote, you will absolutely need to check to see if it’s copyrighted. You can check this website to see if your quote is safe to use.

However, it’s worth noting that there are still lots of quotes out there from movies that have been used- and copyrighted- by companies. There’s little room to make original designs, making it easier for you to accidentally steal someone’s design. Yes, the company that makes the mouse ears owns a TON of quotes, and no, they’re not willing to share.

It’s also very likely that any quotes from movies that are 70+ years old are not copyrighted and, therefore, might be able to be used in shirt designs, but again, it’s always better to be safe than sorry.

As fun and inspiring as movie quotes can be, they can also be a big trap for shirt designers. When you consider the risk vs. reward in selling shirts with movie quotes on them, it’s just really not worth it.  However, if there’s a general quote you want to work with, one that isn’t strictly from a move, you can use it in your very own original design. We suggest using software like Placeit for creating your shirts. There are tons of free templates, so you can start designing right away with no upfront costs.