Can You Use a Wacom Tablet With Affinity Photo? 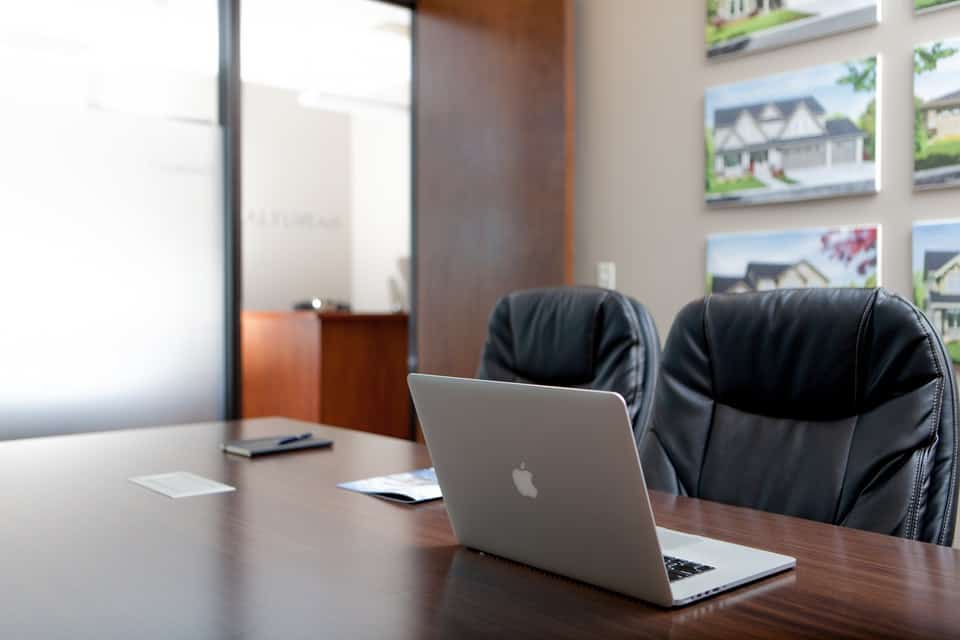 When working in graphic design programs like Affinity Photo, one of the most beneficial things you could do is invest in a drawing tablet like Wacom. However, before you make the purchase, it’s a good idea to double check that the tablet is compatible with your preferred editing software.

As a general rule, all Affinity programs support Wacom tablets. However, Affinity states that they do not officially support tablets outside of Wacom. Therefore, it is best to check tablets for compatibility before purchasing one for use with Affinity software.

As any graphic designer knows, a Wacom tablet can be a powerful tool when it comes to creating complex designs. Keep reading to find out if you can use a Wacom tablet with Affinity Photo, and other tablet options you may have.

Can You Use a Wacom Tablet With Affinity Photo?

Pairing together a drawing tablet and an editing software is a great way to improve workflow and create beautiful complex designs. However, not every tablet and program are compatible. Luckily, this isn’t the case with Wacom and Affinity Photo.

Affinity Photo users have the ability to enhance their design experience by using a Wacom tablet. In fact, Wacom tablets are the only drawing tablet that receive Affinity’s official support.

However, it’s important to keep in mind that Wacom tablets, like many other drawing tablets, do require the connection to a computer to work. Therefore, you will need to make sure that both your computer and your tablet are able to work with Affinity Photo. The only exception here, is the Wacom Mobile Studio Pro and Wacom Cintiq tablets.

Does Affinity Work on Any Drawing Tablet?

When working in Affinity Photo, you want a device that can keep up with the application without lagging, freezing, or, worst of all, crashing in the middle of a design. While there are many different drawing tablets available, not all of them will are created equally. And, not all of them are compatible with Affinity Apps.

As a general rule, Affinity only officially supports Wacom tablets. All non-Wacom tablets have not been tested for use with the program and may not be up to par.

However, that doesn’t mean that Wacom is your only option. There are plenty of drawing tablets that have been used be designers who run Affinity programs. Some of these include:

When choosing a drawing tablet, it’s a good idea to take battery life, pressure sensitivity, responsiveness, and size and weight into consideration. Many tablets cost well over a hundred dollars, so it’s best to do the research and pick one that will best meet your needs.

What is a Wacom Tablet Used For?

If you’ve spent some time designing without a drawing tablet, you may be wondering, “what’s the point of getting one?” Drawing tablets have the ability to enhance the natural drawing experience in design programs by giving the user the feel of using a conventional pen in the form of a stylus.

Some of the reason many designers prefer to use a Wacom tablet include:

For the most part, a Wacom tablet is used by digital artists and graphic designers to create art the same way they would with household art supplies such as colored pencils and paper, except with the use of a single digital pen and tablet. This allows many artist to have more control over their designs, instead of just using a mouse.

What is the Difference Between a Drawing Tablet and a Tablet?

Differentiating between digital tools can sometime be confusing, especially what the tools share a similar name. You may have seen some artists mentioning using Affinity Photo on their iPad. While this is a tablet, it’s not the same type of tablet as a Wacom tablet.

In a sense, a tablet is a compact version of a larger computer, or, even better, a larger version of a smartphone. These devices can access the internet, have their own screen and storage capacity, and sport their very own operating system.

Drawing tablets, on the other hand, generally don’t function well on their own. They usually require a connection to a desktop computer, as they don’t have their own screen or storage system. Instead, they act more as an extension of your desktop computer, replace the function of a computer mouse.

While there are many tablets that do have a drawing function, they lack the pressure sensitivity and accuracy of a drawing tablet. They also usually require the use of a special pen to make drawing possible. However, if you already have a tablet such as an iPad, you may benefit from the use of a Wacom Stylus instead of a Wacom tablet.

When it comes to styluses, compatibility is going to depend more on the device you are using than the software it is used with.

Generally, if you are using an iPad, it is safe to say that both Affinity Photo and a Wacom stylus will work on the device. Wacom styluses such as the Bamboo Sketch allow users to experience the feel of working with a drawing tablet, all on their iPad.

Using a Wacom tablet is a great way to level up your designing experience with the natural flow of putting pen to paper. Though not all design software programs and tablets are compatible, Wacom and Affinity Photo are fully supported with each other. However, always remember to check the specification on your desktop computer as well, so that you don’t run into any issues.