Can You Use Any Stylus With Pixelbook Go? 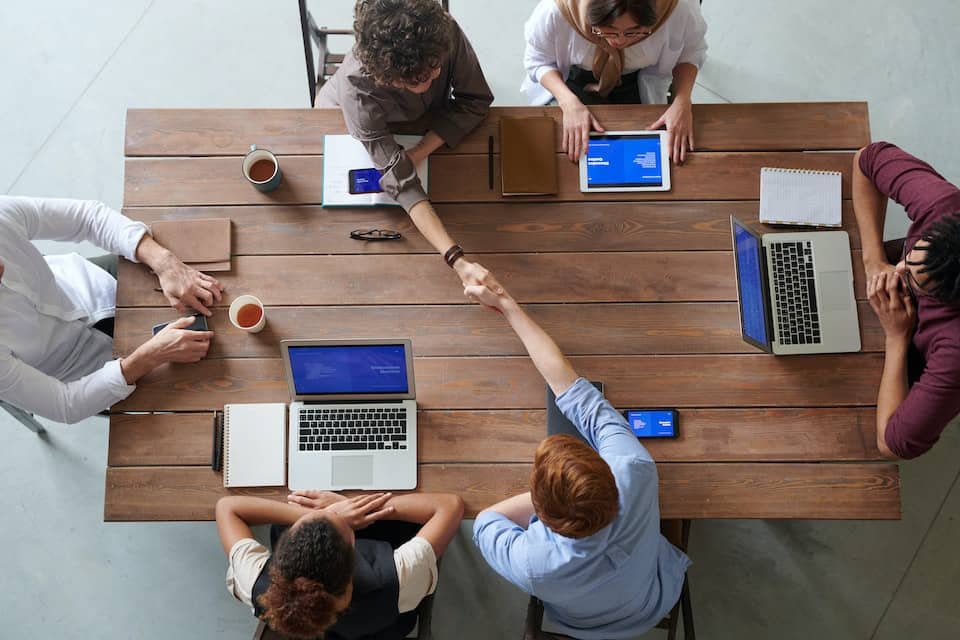 If you’ve heard about Google’s Pixelbook Go, you might be curious about the touchscreen on this new, lightweight Chromebook. Can you use just any stylus on it, or does it require a specific tool like the Pixelbook Pen?

Though the Pixelbook Go has a touchscreen, it is not designed with the use of a stylus in mind. However, there are a few compatible styluses that could work on the Chromebook.

If you recently acquired a Pixelbook Go, it’s important to understand what you’re getting into so that you don’t waste your money purchasing the wrong equipment. Keep reading to learn whether you can use a stylus with Pixelbook Go, and if so, which one.

Can You Use a Stylus With a Pixelbook Go?

If you’ve had your eye on the Pixelbook Go, you’re probably aware that it is a touchscreen Chromebook. However, this isn’t the same type of touchscreen you’ll find on drawing tablets. In fact, if you’ve been shopping for the perfect stylus to pair with it, you may want to put a halt to your search.

For the most part, the Pixelbook Go was not designed to be used with a stylus, so there aren’t many pens available. This has a lot to do with the fact that the screen doesn’t lie flat, making it awkward for consistent stylus use.

When using a pen on a phone or tablet, the device is usually slanted backward to lie flat or at an almost flat angle. This isn’t the case with the Pixelbook Go. While the screen can be folded back to a certain degree, it isn’t designed in a way that would make it easy to draw or write on.

But that doesn’t mean that you can’t use a stylus on the device. If you’re working on detailed projects on sites like Canva or Placeit, having a reliable stylus could be just what you need.

Will Any Stylus Work On a Pixelbook Go?

One of the appealing features of the Pixelbook Go is the built-in touchscreen. And though the screen doesn’t fold back for drawing purposes, that doesn’t mean you can still enjoy the feel of a pen. However, that does mean that your options for which stylus to use will be limited.

As a general rule, any stylus that is meant for general touchscreen use will work with the Pixelbook Go. These are generally designed to keep your fingers off the screen, but aren’t equipped with advanced features such as pressure sensitivity.

For an active stylus like the Pixelbook Pen to work, both the pen and the screen of the device it is used on must have similar components that allow the two devices to communicate. Because the Pixelbook Go wasn’t designed with the purpose of being used with a pen or stylus, the screen lacks these vital components.

However, there are many passive or capacitive styluses that can be used on the Chromebook to keep finger smudges off the screen and provide better accuracy.

What Pens Can Be Used on Pixelbook Go?

When shopping for a stylus, you want to be sure to look for a passive/capacitive stylus. Unlike and active stylus, these pens don’t require any electrical components to work. Instead, the stylus works in a similar way to what your finger does when touching the screen.

Here are a few pens that are known to work well with the Pixelbook Go:

One active stylus that is known to work with the Pixelbook Go is the stylus pen by Boxwave. This pen emits short bursts of electronic waves to stimulate a finger touch. This allows users to use less pressure when pushing on the screen, which is useful for those that will be using it for long periods of time.

Hopefully, this article gave you a better idea of what stylus will work with your Pixelbook Go.

Just because a device has a touchscreen doesn’t mean it is equipped with all of the components required to use a fancy pen. It’s always a good idea to check compatibility before making a purchase, so that you don’t end up with something that won’t work in the end.