Can You Use Brushes in InDesign? [The Facts Explained] 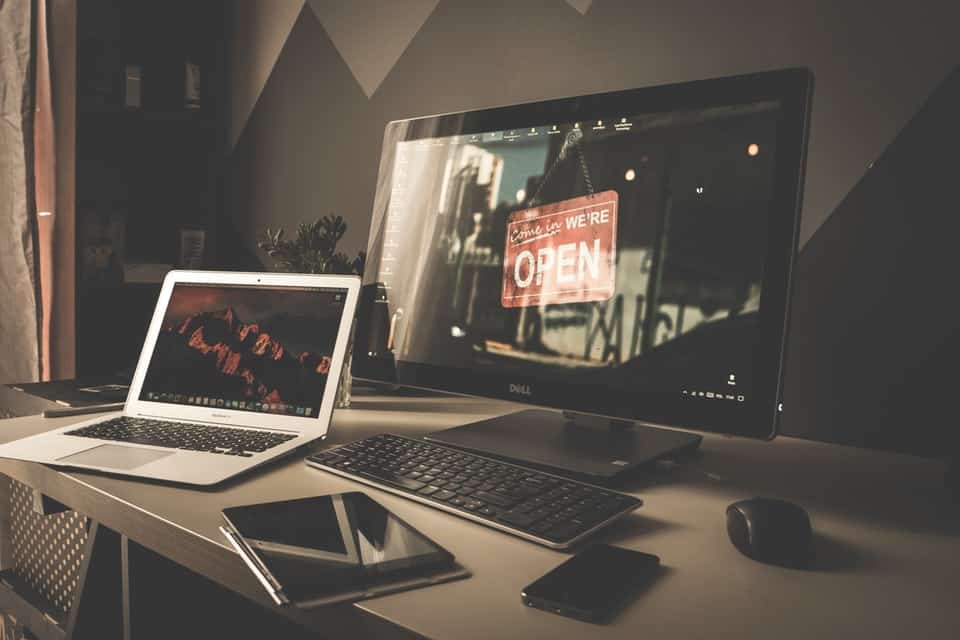 Adobe InDesign offers some of the most cutting-edge features when it comes to designing pamphlets, brochures, newspapers, and more. Still, what if you’d like to use brushes in InDesign similarly to the way you would use them in a program like Illustrator. With some interesting brush art, you could really bring your next project alive. So, can you use brushes in InDesign?

You can’t directly use brushes in InDesign, however, there is a way to make brush-like strokes in the program. Alternatively, you can always create your brush art in Illustrator and then import it into InDesign. Still, there is also a pencil tool that can be used for creating basic lines.

If you’d like to spice up your next InDesign project with some brush strokes but you’re not sure if you even can, we’ve got you covered. In our guide below we will first address how brushes can/can’t be used in InDesign, as well as what their limits are. We will even go further to walk you through multiple methods to get brush strokes in your project. So let’s dive right in!

Can You Do Brush Strokes in InDesign

Below we’ve outlined two of the best ways to get brush strokes into your InDesign project despite its lack of brush tools:

Both of these two options have their pros and cons. With the InDesigns Stroke Designer, your options are more limited to simple brush-like art, however, you don’t need any extra programs to do it. With Illustrator you have way more options, however, you also have to have both programs.

How to Use Brush Art from Illustrator in InDesign

So, let’s get down to the nitty-gritty. How exactly do you go about using brush art from Illustrator in InDesign?

The following steps will guide you on the basics of how you can make brush art in Illustrator and then use it in InDesign:

It’s as simple as that. Once your brush art is in InDesign you’ll be able to make further edits like resizing, stretching, and colorizing.

Your other option is to take advantage of InDesign’s built-in stroke designer. While this is a limited option it can still be quite useful for simple designs

You will just need to create a line and set it as the default stroke. To do so you can simply tap D on the keyboard after the line is made, while it is selected. You can also create shapes that this stroke design will be used for.

From there you can use the stroke styles to create convincing brush-like designs that will fit perfectly into your project. It would be a good idea to watch someone do this with their own design before you try it as the steps can vary greatly depending on what you’re trying to make specifically.

So Really, Can You Use Brushes in InDesign?

The answer to this question is a bit of yes and a bit of no. The truth is you can either create strokes similar to brushes in InDesign itself or you can use another program like Illustrator to create brush art that you then import.

If you import your brush art, what you can do with it is a little limited however, most of the heavy lifting should be done in Illustrator anyway. Within InDesign, you can stretch lines and re-colorize things however you want. So which option sounds best to you?