Can You Use GIMP to Open AI Files? 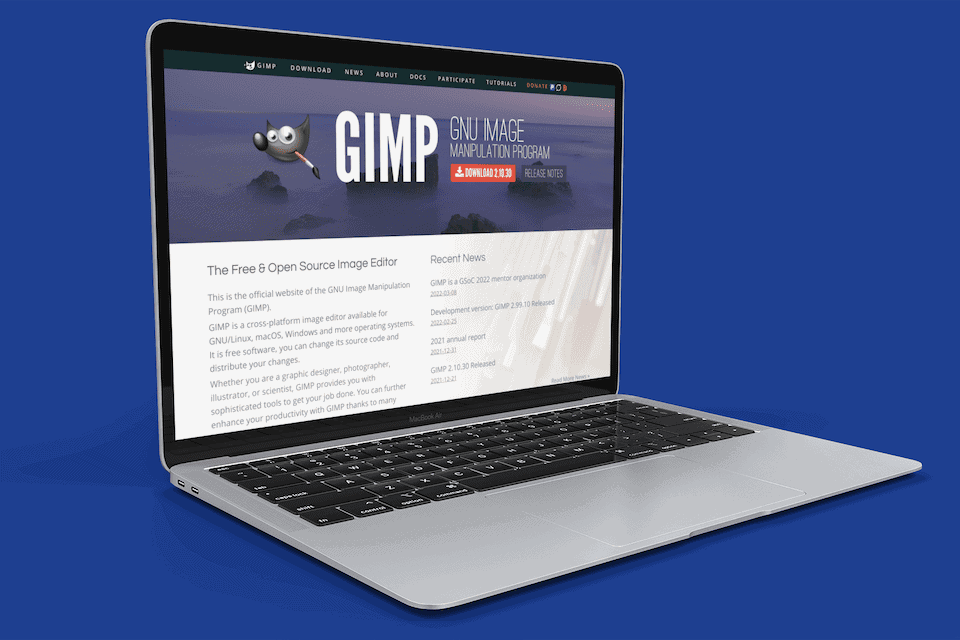 Many graphic designers have found that using the free image editing software GIMP in conjunction with their typical Adobe programs is beneficial. Still, to do so yourself, you will need to know what files are compatible. So, in this case, can you use GIMP to open and edit AI files?

GIMP can import AI images, however, they will be rasterized in the process. Since GIMP isn’t designed for editing vector images, the initial file must be converted to a raster image. This means limited editing capabilities–at least based on the original project in Illustrator.

If you’re thinking of using GIMP to edit some Adobe Illustrator files, you’ve come to the right place. In our guide below we’ll discuss everything from what an AI file is in the first place, to what you can do with one in GIMP. Additionally, we’ll break down our take on whether or not GIMP is worth using with Illustrator. So come along and let’s dive right in!

What is an AI File?

Obviously, an AI file is just a file specifically created by Adobe Illustrator. Still, on a deeper level, what exactly is an AI file and what is it that makes them special?

AI files are made up of vector images from the program Adobe Illustrator. The fact that they are vector images is key in why they have to be converted for GIMP. GIMP is specifically for editing raster images and not vectors.

Just because you can open a file in a program doesn’t necessarily mean you can edit it. It’s only natural, therefore, to ask, can GIMP edit AI files?

GIMP is better to use when you’re trying to add your AI image to a greater piece where it will stay relatively as it is. Therefore, you should probably do your editing on Illustrator before importing your file to GIMP.

Is GIMP as Good as Adobe Illustrator?

While GIMP and Adobe Illustrator are two of the most well known graphic design software, they are different enough that they should both be in every graphic designer’s toolbelt. One isn’t necessarily better than the other overall, rather they both have their strengths and weaknesses based on what they’re being used for.

Below we compare some of the key features of GIMP and Adobe Illustrator so you can decide which is better for your purposes:

At the end of the day, both software are excellent, however, they should be used for slightly different purposes. This is a big part of why it may not be the best idea to import and attempt to edit Illustrator files in GIMP.

» MORE: Do Professionals Use GIMP? [Everything You Need to Know]

So Really, Can You Use GIMP to Open AI Files?

Technically you can use GIMP to open AI files. That said, you will have to import the files–a process that involves converting them from vector images to raster images. Because of this conversion you can’t really edit the image as it was in Illustrator.

At the end of the day, both Illustrator and GIMP are excellent software, however, they are good for different tasks. GIMP is both free and great for editing raster images while Illustrator can be used to create vector images with a higher, more consistent quality. Even if you don’t use GIMP to edit AI files, it’s still a good idea to learn how to use the two software in conjunction.