Disc Tip Stylus Vs Rubber: Which is the Better Option? 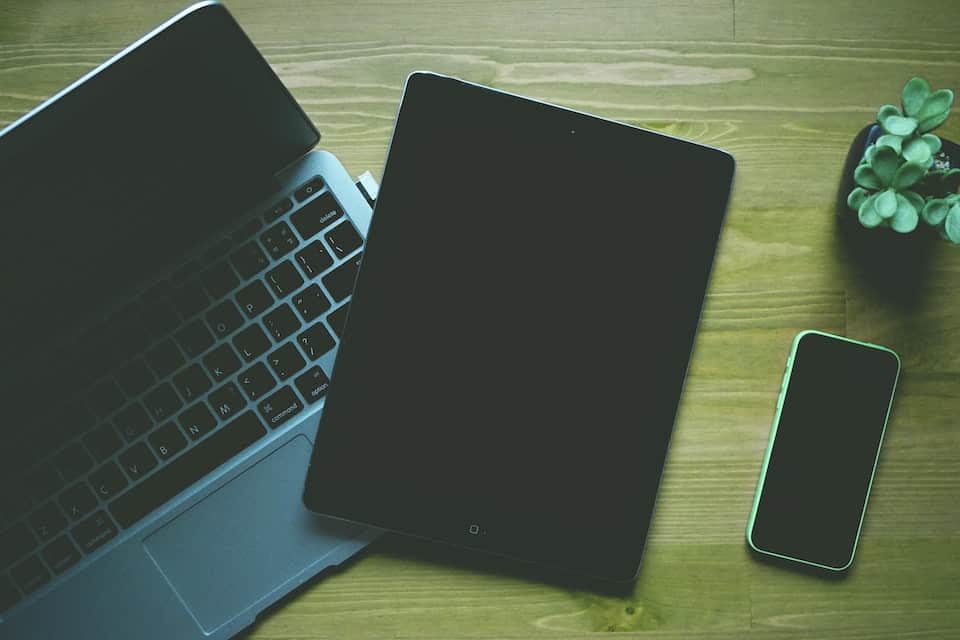 Styluses have improved immensely in the past two decades to the point where users can now swap out the standard tip for those made of different materials and designs. Two of the stylus tips that are most debated today or the disc and rubber options. So, if you had to invest in one or the other, which stylus tip would be better?

While the answer is overtly subjective, many stylus users prefer a disc tip over a rubber tip. This is mainly because the disc tip allows you to see precisely where your stylus meets your screen for increased precision, and the tip’s design allows you to hold the pen at various angles more easily.

In this article, we will directly compare a disc tip to a rubber tip, so you know the overall pros and cons of each option. As you read, you’ll learn which tip is best regarding various categories of criteria, such as precision, cost, and more.

While digital artists, graphics designers, and other stylus users have been shifting towards disc tips over other alternatives, whether it is truly the superior choice partially depends on what you prioritize in a stylus.

In this pros and cons comparison of disc versus rubber stylus tips, we’re going to have a head-to-head battle where we analyze the two options based on categories that are most critical to stylus users, including:

By the end, you’ll have a much better idea of which tip is the right fit for you and your needs.

Let’s start with precision, as this is one of, if not the most important factor for almost any stylus user.

As stated previously, the main reason why most people deem the disc tip better than a rubber tip is because it offers superior precision and accuracy. The reason for this all comes down to the disc tip’s design. These attachments feature a transparent disc surrounding a metal ball that helps the stylus communicate with the device’s screen.

Because the disc is transparent, the user can see precisely where their stylus is connecting with the screen underneath versus rubber tips, which tend to be bulky, making it difficult to find the contact point.

Another category where the disc tip seems to run away with the win is ease of use. By this, we mean how easy it is to hold and move the stylus tip along the touchscreen.

The transparent disc on a disc tip is fitted around a metallic ball that allows it to stay flat on the screen no matter at what angle you’re holding the stylus. This allows you to maintain your precision and accuracy without increasing your pressure, which is what typically happens when using a rubber tip.

Disc stylus tips are also generally made of a hard plastic that is specifically designed to glide smoothly across the screen, whereas rubber tips will often skip and skid as the material accidentally grips the screen’s smooth surface.

If you’re the type of person who is very conscious of cost, you’ll likely want to know which of these tip options is cheaper. The answer is that this is the one category where disc and rubber tips are on equal footing.

Replacements for either tip option are relatively the same in terms of cost. A pack of either won’t cost you more than $10, depending on how many you’re purchasing at a time, and they’re both widely accessible.

The only way one tip might cost more than the other is when it comes to how frequently you’ll need to replace them, which we’ll discuss more in the durability section.

Replacing your stylus’ tip is a crucial part of maintenance, as this will help ensure the stylus functions properly and doesn’t pose a scratching risk to your device screen.

When it comes to replacing a stylus tip, you ideally want the process to be as easy as possible, which means you’ll want a disc tip. These tips are a breeze to replace; you simply snap the old tip off the metallic ball and snap the new one on.

While most rubber tips are easy to replace, there are a series of cheap styluses that are designed in a way that makes installing a new rubber tip extremely tedious. Some people go as far as lubricating their stylus or freezing their rubber tip just to get it to finally slide into place.

Being able to replace your stylus tip is convenient, but you don’t want to be doing this every other week because the tip is constantly wearing out. Not only does this get annoying, but it can also be costly over time, which is why a durable tip is important.

In terms of material, both disc and rubber stylus tips are fairly durable. If we were to give the upper hand to one, it would probably have to be rubber tips because there is more material there for you to wear down before your tip poses a risk to the screen underneath.

You have a very thin layer of the transparent disc before it becomes flush with the metallic ball in the center, which could easily scratch your screen.

The other area of durability where disc tips fall behind is in terms of staying in place. While they are easy to install, disc tips are much easier to dislodge than a rubber tip. If you don’t want to constantly be rummaging through your bag looking for the disc tip you had on your stylus, then a rubber tip might be best.

After looking at the comparison above, it’s clear that disc stylus tips outrank rubber tips, but you might feel differently after testing them out. Alternatively, you might think both options pale in comparison to a felt or plastic tip. In the end, the answer really depends on your stylus preferences and priorities.