Do Album Cover Artists Get Royalties? 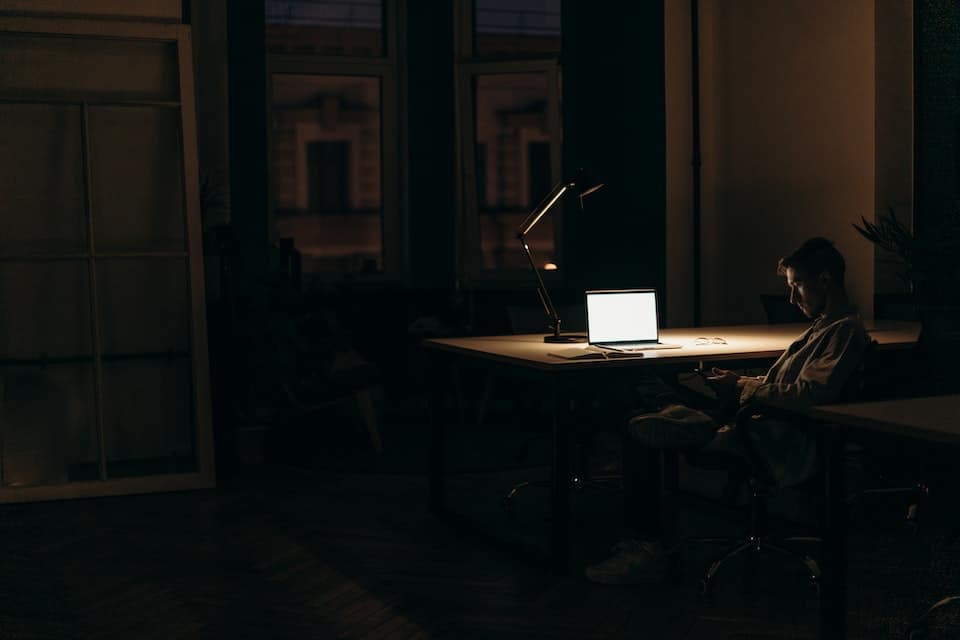 As a music-loving artist, you’ve been considering creating album artwork for locally or nationally-known musicians and bands. But, before you start seeking this type of work, you have a couple of questions. One question many ask is, “do album cover artists get royalties?”

Below, we’ll discuss more information on receiving royalties for the album covers you create. Keep reading to learn everything you need to know to get started!

Will I Get Royalties for Creating Album Cover Art?

Almost all artists will charge a fee for a band or musician to use their artwork as their album cover. However, whether or not the artist will receive royalties depends on the agreement between the artist and the musician.

Some artists are paid a one-time fee, either upfront or upon receipt, by a musician in exchange for the album cover artwork they create. Others let musicians use their artwork in exchange for only royalties. Some even get the best of both worlds — an upfront payment and royalties.

Before you agree to let a musician or band use your artwork as their album cover, make sure to draw up a contract highlighting how much you’ll be paid and when you’ll receive your payments.

How Much Do Album Cover Artists Make in Royalties?

If you’re looking to become an album cover artist, you’re probably wondering how much you can make royalties.

The amount of money you’ll make in royalties, as well as how these royalties will be calculated, depends on the agreement you have with the musician. Generally, there are two ways royalties are calculated — a percentage of the net sales, or per unit.

Album cover royalties based on yearly net sales are usually 10% or less of the annual sales. However, this number may increase if the musician sells posters or other merchandise with the album cover. If you go with per unit royalties, you’ll receive a percentage according to how many albums a musician sells each year, rather than how much they make from selling those albums.

If you’re a well-known artist, or if the musician really wants to work with you, you may be able to arrange what’s known as a “guaranteed minimum annual royalty payment.” This means that you’ll receive a fixed minimum amount of royalties at the start of each year.

This number does not change, no matter how many albums they sell. At the end of the year, you’ll receive any additional royalties you earned over this initial amount.

Most artists will not receive royalties for longer than five years. However, this may vary based on the musician or record label you’re working with.

How Much Do Album Cover Artists Make?

It all depends on the type of musicians they’re working for, how in-demand their work is, and the payment arrangement they make.

How Much Should I Charge As an Album Cover Artist?

As far as one-time fees go, the amount each artist will make depends heavily on how well-known the musician they’re creating the art for is.

It’s always up to you how much you’ll charge, but the following pricing model is pretty standard in the industry:

When deciding your price, keep in mind that it’s usually not worth charging smaller, unsigned musicians any royalties. They’re probably not making very much from selling their albums and don’t tend to keep good track of their sales. Any time you’re not charging a musician royalties, you’ll probably want to charge a higher upfront fee.

What Determines How Much Album Cover Artists Make?

Like most artists, the amount you can expect to make as an album cover artist depends on several factors.

Now you know everything about the royalties album cover artists receive.

Whether or not an album cover artist will receive royalties for their artwork depends entirely on their contract with the album artist. Some charge only an upfront fee or royalties for a certain period, while others charge both.

Royalties are either calculated based on net annual sales or the number of albums they sell in a year. Again, this will depend on your specific contract. Deciding how and how much you’ll charge for a musician to use your artwork as their album cover is entirely up to you and what you’re comfortable with.