Do All Hex Colors Have Names? [What You Need To Know] 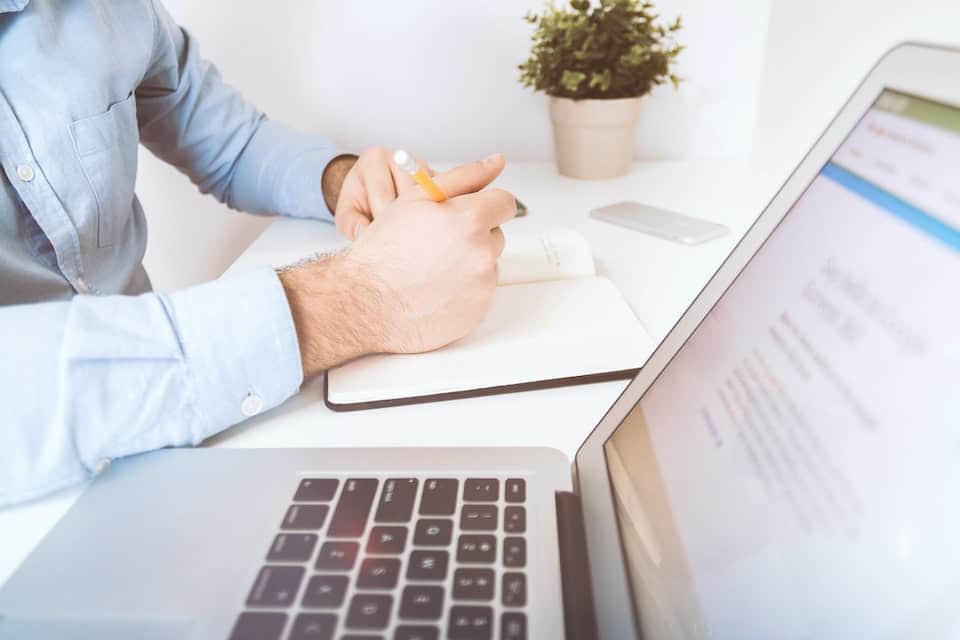 Learning the colors of the rainbow is an early milestone for young children and depending on your career path or personal interests, the process of distinguishing colors can continue well beyond those early formative years. One standard for the identification of colors is the 6-digit hex color coding system. Many colors identified in this manner also have names assigned to them, but how many?

The hex color coding system relies on alpha-numeric values assigned to combinations of red, green, and blue (RGB) to represent different colors. There are 256 possible variants for each component color, so altogether there are over 16 million possibilities and only a fraction of them is named.

There is a subjective element to colors and how people perceive them. One person’s mauve is another person’s violet. By assigning names to hex colors, a definitive system of referring to colors by number or by label provides clarity across a variety of applications. But given the staggering number of colors that are possible under the hex coding system, the task of naming them is a daunting one, to say the least.

Do All Hex Colors Have Names? What You Need To Know

The hex color coding system allows for color uniformity across a variety of platforms such as online browsing, web development, graphic design, and commercial printing. Hex colors are used by coders, graphic designers, and developers in large part because of the definitive color selections they represent.

Without the clarity that the hex color coding system provides, there would be much confusion and variation between the colors that are called out during the creation process and those that are produced in the final product. Not only do hex colors allow for smoother, more productive collaborations, but they also allow for seamless color transitions from one application to another.

Do Hex Colors Have Names

Hex colors are identified by unique six-digit codes, and in many cases, they are paired with assigned names, so that referring to either of these identifiers ensures a precise color selection. Here is a sampling of hex color codes and their corresponding color names:

While a solid number of hex colors correspond to familiar names that are universally recognized, there are many more that make the task of naming them much more difficult and quite tedious. For any one color, there is any number of offshoot shades and hues that are only minutely different yet have a unique hex color number.

Take for instance hex color number e32636 which goes by the name Alizarin Crimson. There are well over a dozen related colors that can accurately be described as shades and tints of this particular color and each one has its own hex code and none has a name formally assigned to them.

How Many Hex Colors Have Names?

Depending on the source, numbers vary as far as how many hex colors have names officially assigned to them. For instance, popular web browsers are reportedly compatible with 140 hex colors and developers can incorporate any of them into HTML or CSS languages by referring to their hex code or color name.

According to the World Wide Web Consortium (W3C), an organization tasked with developing and maintaining international standards for the World Wide Web, there are 148 hex colors identifiable by either name or code which can be universally used in HTML or CSS. By some accounts, there are over 500 names assigned to hex colors for purposes beyond programming, such as graphic design.

With over 16 million possibilities (16,777,216 to be exact), assigning names to all hex colors is a Herculean task requiring an army of contributors. And this is precisely the stated objective of this site dedicated to naming all hex colors through a crowdsourced collaborative effort. Thus far, over 3 million colors have been named in this manner, although how widespread they become remains to be seen.

One of the most important concepts in color theory is that the primary base colors (also known as additive) are red, green, and blue. With these three fundamental components, millions of different colors can be created by combining different levels, or intensities, of red, green, and blue, including white (when they are all at 100%) and black (when they are all at 0%).

The idea behind the hex color coding system is actually quite simple. Each hex color is identified by a unique six-digit code consisting of numbers and letters. The six digits actually comprise three groupings of two-digit keys correlating to values for red, green, and blue. As it turns out, computer screens display colors as mixtures of red, green, and blue light so it is easy to see the usefulness of hex colors.

For each of the red, green, and blue base colors, a two-digit code is used to express their different hues. A set of alpha-numeric characters going from 0 to 9 and followed by A to F provides 16 values that can be input for each of the two digits. In other words:

Children stare in awe of the color possibilities contained in a 64-count box of crayons. Little do they know that the magical box of colors before them is just the proverbial tip of a very big iceberg when they are introduced to the hex color universe. While the hex color system allows for the creation of millions upon millions of color possibilities, giving names to them is another matter.

Scores of recognizable names have been assigned to hundreds of hex colors (if not more) and neither content developers for the World Wide Web nor creators in the graphic design space seem to be complaining about their lack of color options. But it is nice to know that millions of colors are waiting in the wings, simply standing by to be named.