Do Graphic Designers Ever Trace Instead of Freehand? 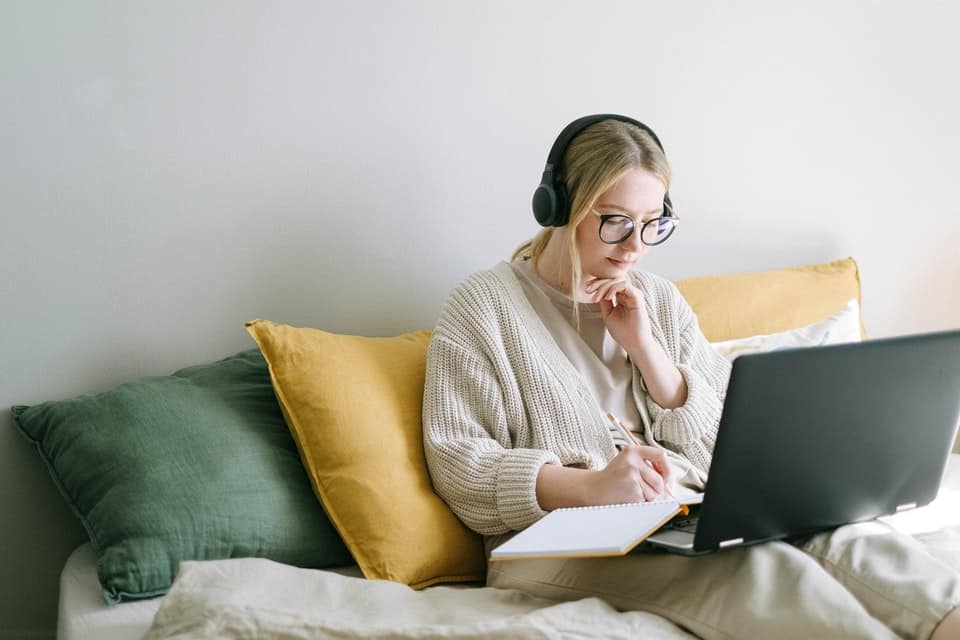 There is a huge stigma about tracing in the art world. It is considered a cheat by some, however there is no shame in using references to achieve better work. Tracing just enough to get forms down so things are recognizable is completely acceptable and well-regarded amongst many professionals, as long as enough is then changed to respect the original work and not commit copyright infringement or art theft.

In order to avoid copyright infringement, Graphic Designers should do as much freehand as possible. However, poses and ideas cannot be copyrighted, so many will trace over forms in order to achieve proper proportions and posing without needing to worry about copyright. Additionally, as long as less than 10% of the original is used, it does not violate copyright laws.

That’s not to say that people have not been caught totally tracing and barely changing other works. That is like plagiarism for the art and design world and should not be tolerated. Not to mention, it could lead to serious legal repercussions. Keep reading to learn more about tracing in Graphic Design.

Do Graphic Designers Ever Trace Instead of Freehanding Their Work?

The long and short of it is yes. Graphic Designers may trace. It would technically be incorrect to say that Graphic Designers never trace or that they always trace as these are both absolutes and people are not absolute. However, in order to keep it within copyright laws, a Graphic Designer should not trace too often or too much.

Here are some instances in which a Graphic Designer may trace:

It’s actually relatively common in the professional world to use commercial use stock imagery or imagery that the designer captured themselves as references in order to make illustrations that are properly proportionate. Poses cannot be copyrighted, so many designers will trace over base poses just to make sure that things are going to look right down the line. In this instance, it’s merely using resources. Going too far however falls into art theft and copyright infringement, especially if the tracing ends up looking identical to another person’s artwork.

What is Copyright in Graphic Design?

In 1970, the US passed a Copyright Act which protects creative works from unauthorized use, replication, distribution, or modification of someone’s original, tangible work. The most well-known instance of copyright infringement is plagiarism, which is when someone takes pieces of written work and attempts to pass it off as their own. However, it also applies heavily to Graphic Design.

Copyright covers anything that is:

That means as long as something can be proven to have been made by someone, they are granted copyright of that. So heavily tracing and barely modifying work in which permissions for use was not obtained, such as in free for commercial use stock, can result in copyright infringement.

What is Copyright Infringement in Graphic Design?

Graphic Design has to abide by the same laws as everyone else does when it comes to copyright. Not being careful or going too far can hit a Graphic Designer hard with copyright infringement, which potentially can lead to legal repercussions including paying for damages against the owner.

Here are some common instances of copyright infringement in Graphic Design:

Typically, just because it was found on a Google search does not mean that it is fair game, which is a common mistake for amateurs. Also, just because some other company or person seems to be getting away with it, doesn’t mean that the cycle should continue.

While tracing over poses or getting just enough to make sure posing is correct is totally acceptable for a Graphic Designer, going more than 10% is copyright infringement. Instead of pushing luck and assuming nobody is going to bring out the legal team, it’s best to avoid tempting fate.

Remember that ideas also cannot be copyrighted, but anything made tangible can be. If it’s recognizable as someone else’s work, it is way too far, however. In the end, being considerate typically is enough to avoid copyright infringement even when tracing.

Tracing has a massive stigma against it as it is seen to be lazy and lacking talent. However, this is mostly by amateurs who think that using references is cheating. In reality, it is simply utilizing the resources at hand. Many professionals including Graphic Designers will trace just enough to get posing, proportions, or ideas across which is perfectly acceptable.

However, going too far can lead to copyright infringement so it is important to know about the copyright law, what it covers, and how to avoid legal repercussions. Always be sure to use no more than 10% of someone else’s work when making a design and freehand as much as possible.