Do Graphic Designers Get Drug Tested? 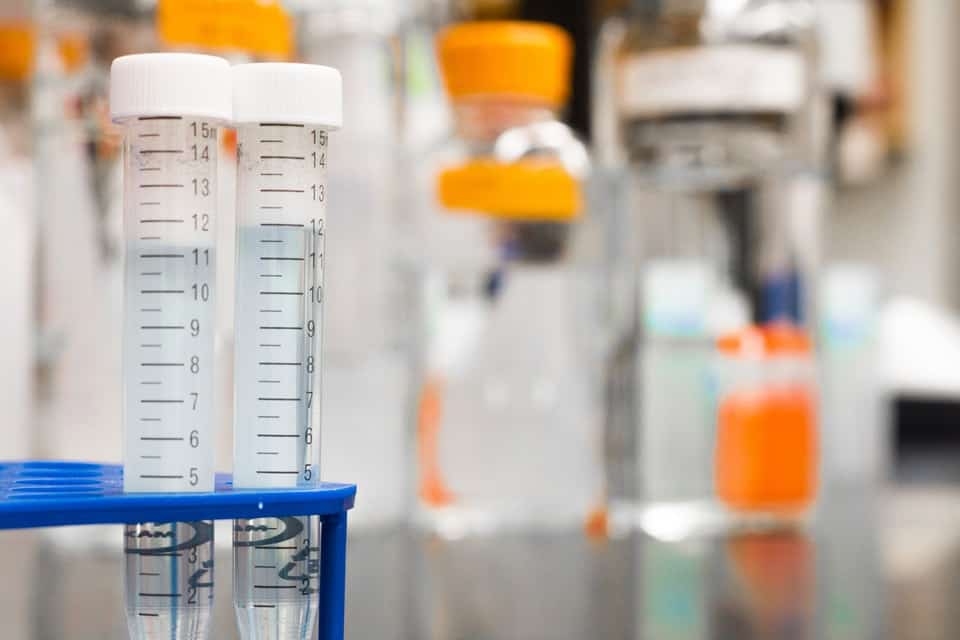 As a graphic designer, finding job opportunities is exciting but requires many considerations. If you use drugs recreationally, you might be concerned about whether your potential employer will drug test you. So, do graphic designers get drug tested?

Read on to learn more about whether graphic designers get drug tested. Creative industries are typically more laid back about the idea of drug testing than other corporations, but that does not mean you will never be drug tested for a graphic design job. As an independent worker, however, the chances of being required to take a drug test are slim to none.

Do Graphic Designers Get Drug Tested?

Oftentimes, graphic designers are freelancers. This means that they can work on temporary contract projects that do not require them to be employed by one company for an extended time. Freelance graphic designers will likely not be drug tested for several reasons:

A company may hire a graphic designer for contract work that lasts as little as a week. Even longer projects for a few months do not seem to incline employers to drug test graphic designers any more frequently.

In line with the reason that many graphic designers work temporarily with a company, an employer may not see the practicality of spending money on a temporary hire. If the employer is interested in your work and thinks you would be a good fit for the company’s vision, they would likely rather save money by not buying a drug test and require you to take it.

Of course, the information mentioned above only refers to freelance graphic designers. So, what if you score an opportunity to work as a graphic designer long-term for a company?

Long-term hiring may influence employers to make their picks more exclusively. Even still, the evidence holds that a very small percentage of graphic designers are required to take drug tests before getting hired.

If you have worked in the creative industry long enough, you understand how different creatives approach the work in a variety of ways. Not everyone works cut-and-dry as other professions may require. Much of a graphic designer’s value comes from the work they have produced in the past. If it is effective work, many employers may not care how the graphic designer spends their time away from a computer.

Is It Legal To Drug Test Graphic Designers?

As with any job, it is typically permissible for employers to require a drug test. However, the employer must follow the rules set by the state in which the position will be performed. With that said, unless – as a potential employee – you can prove that a drug test is required by the employer due to discrimination or violations of state procedure, understand that drug testing is a factor in many job opportunities.

One study found that less than 4% of creative employees collectively get drug tested. As you have learned above, graphic designers are probably not going to be drug tested. The same goes for many other creative industries:

These are just a few examples of the many creative jobs that are unlikely to require a drug test before hiring you.