Do Graphic Designers Get Royalties for Their Designs? 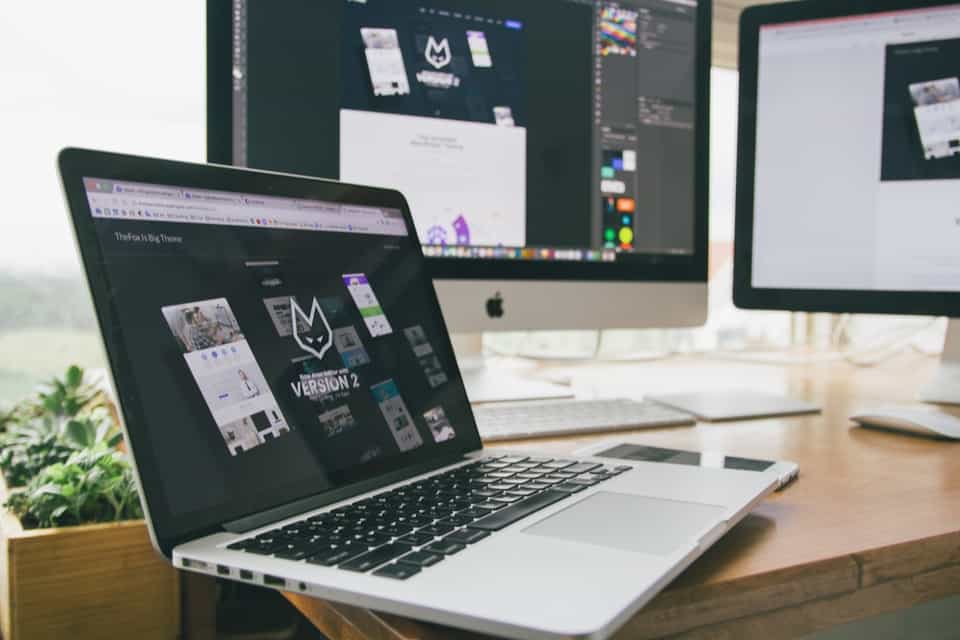 Graphic designers all over the globe are very possessive of their work, and it is to be expected. They put a ton of work into the project, a unique design they put their heart and soul into (if they are an excellent graphic designer, anyway.) One of the most common issues between the designer and the client is who owns the design. Do graphic designers get royalties for their designs?

For the most part, graphic designers do get royalty payments for their designs. The average rate for the royalties ranges from 2% to 10% of the net profits due to their design. The percentage will be decided upon in a contract before the design is started.

It seems like a straightforward answer, but it is not that easy. The graphic designers rightfully feel that their designs are theirs and that they should get royalties as long as the client uses them. On the other hand, clients would prefer to buy the design outright and keep any profits they generate from it. But who is right? Read on to find out.

Understanding How a Royalty Works

You may think that getting paid by royalties only would be like playing Russian Roulette for the designer and the client, and in a way, it is. The graphic designer will not get a decent paycheck if the design does not promote new sales or customers. And the opposite applies to the client. If there is a landslide of profits from the design, they will pay a substantial amount of money to the designer.

Royalties can work in many different ways, depending upon the contract stipulations. A royalty allows graphic designers to retain ownership over their designs. They get random payments for as long as the client uses their design. Let’s dig into this a little deeper.

These are the three main ways that a royalty payment can work. Graphic designers push clients to pay them through royalties for as long as they can. This is beneficial for the client and the graphic designer, but for very different reasons.

How a Royalty Works for the Graphic Designer

Royalties for graphic designers can bring in a good income or make them go broke. Many variables can affect the amount of money that can be made. Some are within the control of the designer, while others are not.

You can see how the graphic designer could make some good cash from a design that they have made. You can also see how they could lose some time and money, even if it is not their fault. This is a true partnership that relies on both parties to be successful.

How a Royalty Works for a Client

A Royalty for the client works differently, but they are still tied to the graphic designer and what they produce for them. The client wants to make as much money as possible with the design, but they have to keep in mind that the more they make, the more they will have to pay the designer. Let’s see how it looks from the other side of the partnership.

Both parties in the contract rely on each other to make money. The client needs the design to perform exceptionally well to beat the competition. If the graphic designer does not deliver, the project will fail, and neither party will make any decent money from the partnership.

Working for royalties can be a great way to make some decent money. Money will be residual until the design is retired from service. That means if the design is good and the client markets correctly, the designer will receive regular paychecks for years. Not bad for one design.

It has become a point of argument between clients and designers, both wanting ownership rights, and some court cases have even been filed to settle the dispute. All this can be avoided if a detailed contract is written up before any agreements are made. A simple step to prevent ill will and lawsuits.