Do Graphic Designers Still Use Illustrator? 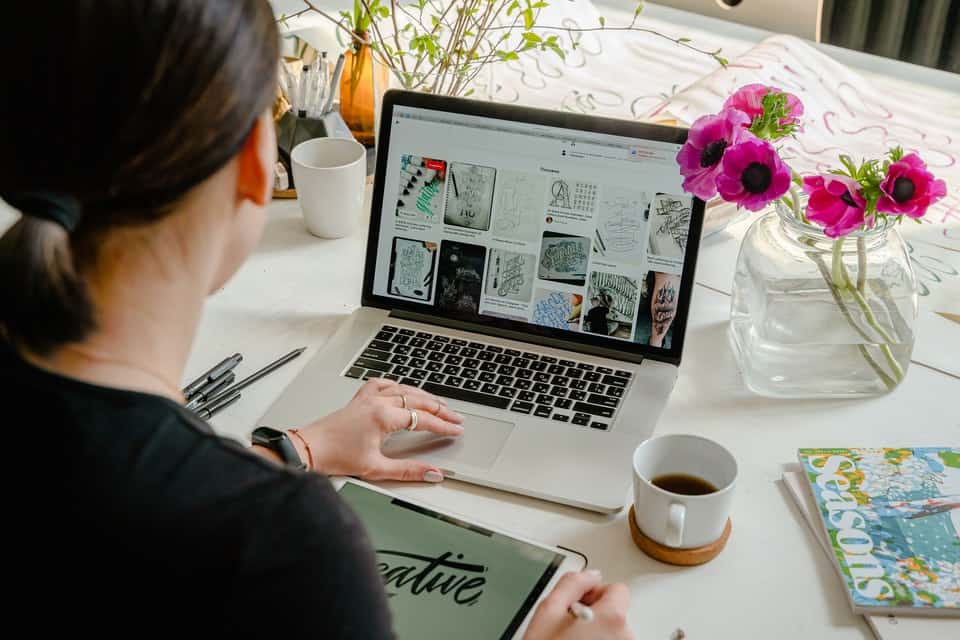 The most iconic name in graphic design is a software program that changed the landscape of the digital art medium forever – Adobe Illustrator, or simply, Illustrator, for short. Since its introduction in 1987, Illustrator has become synonymous with computerized tools for creating, editing, and finishing digital graphics. It enabled designers to put away their pens and brushes, but do they still use Illustrator today?

Not only do graphic designers still use Illustrator but its stronghold as one of the most popular and powerful design programs remains strong. This is particularly true when it comes to projects involving vector graphics because of their unlimited scalability and resolution-independent qualities.

Do Graphic Designers Still Use Illustrator?

Illustrator was formally released to the public by Adobe in 1987, and since that time, graphic designers have used this iconic program for digital art campaigns that run the entire gamut of creative endeavors. For projects small and large, Illustrator’s powerful tools and intuitive interface empower designers to convert concepts into highly-polished finished products.

Here is a sampling of the incredible diversity of projects that Illustrator is capable of delivering:

The list of digital works that have been created through Illustrator is far too extensive to detail in its entirety. Suffice to say that there is not much in the digital realm of graphic design that Illustrator cannot do, which is why it remains one of the most popular and heavily relied-upon graphic design platforms today. This is particularly true when it comes to matters involving vector graphics.

Here’s Why Illustrator Is Still Used by Graphic Designers

In the world of graphic design, there are essentially two types of formats: raster graphics and vector graphics. Raster files are created from tiny blocks known as pixels. The more pixels in an image, the finer its resolution and the higher quality that it appears to viewers. This format is ideal for visual content requiring high resolution, vibrant colors, detailed effects like shading, and nuanced lighting.

In contrast, vector files like those created through Illustrator, are created through lines, curves, and shapes that are plotted via points on a grid. Instead of pixels, vector images are based on mathematical equations and they are responsible for creating every aspect of a vector file’s visual content including outlines, coloring, and shading.

These technical differences between vector files and raster files are what differentiate Illustrator from other graphic design programs and make it such an indispensable asset for graphic designers, even now, several decades after it was first introduced.

Illustrator Is the Premier Platform for Vector Files

Where Illustrator is in its best element is in the creation, editing, and final proofing of vector files. While vector images may not offer the same level of high-end detail as raster files when it comes to image resolution and subtle color and light gradations (think photographic-level quality), Illustrator knocks it out of the park when it comes to scalability and versatility.

Here’s what this means and how graphic designers are the beneficiaries:

Thus, Illustrator affords graphic designers of all skill levels the ability to create images that can be transitioned seamlessly between different media and platforms such as a company logo going from a business card to a t-shirt to a poster to a giant wall mural.

Best of all, the fidelity of Illustrator files remains the same regardless of size or scale and these image files are equally adaptable to traditional media (like printing on paper) and digital formats (like websites).

In addition to the output of resolution-independent vector files, Illustrator also has a built-in suite of powerful graphic design tools including:

As the top-rated choice in industry circles for vector-based graphic design programs, Illustrator’s prowess extends beyond illustrations, drawings, and images. Illustrator is also a robust platform for transforming text into visually captivating elements in their own right, making this program a particularly powerful tool for creating websites, apps, and other digitally consumed content.

For as long as Illustrator has been around it has been the top choice among graphic designers for creating digital artwork, particularly vector-based files. Over 30 years after it burst onto the scene and transformed the graphic design industry, Illustrator is showing no signs of letting up and remains one of the most popular and powerful graphic design programs ever created.