Do iPad Minis Have Pressure Sensitivity? 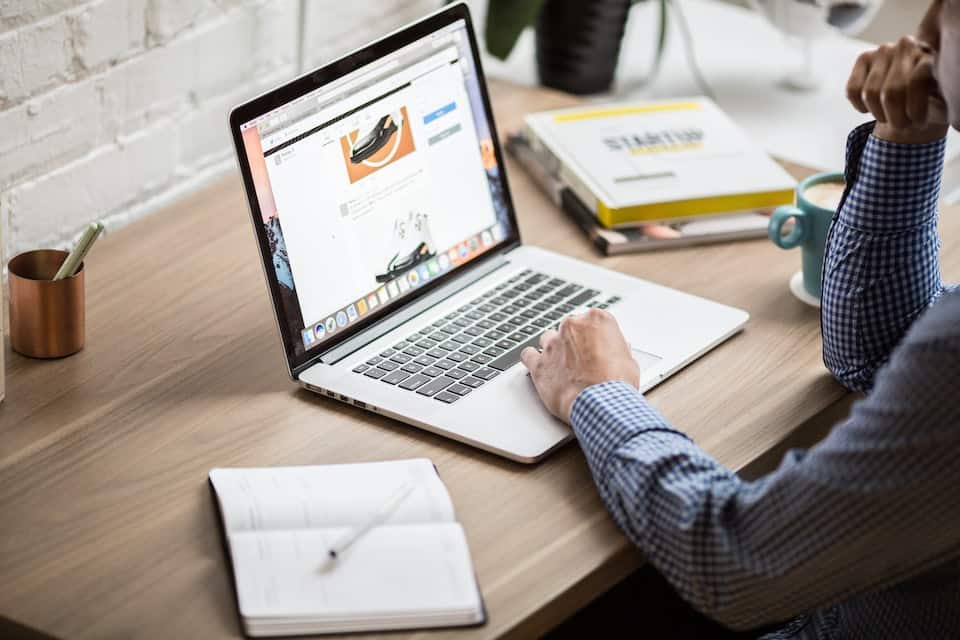 If you’re a digital artist or graphic designer, your primary concern is probably finding a tablet that will allow you to create the perfect artwork or designs as easily as possible. With the addition of the ProCreate app, Apple has secured its place in the drawing tablet world. If you’re considering an iPad Mini, you may wonder if this device offers pressure sensitivity.

Below, we will discuss more about pressure sensitivity related to the iPad Mini. Keep reading to learn everything you need to know to create the best possible designs on your iPad Mini!

Does iPad Mini Have Pressure Sensitivity?

If you’re a graphic designer, whether by trade or as a hobby, you’ve probably heard about ProCreate at least a few times over the past couple of years. While ProCreate is mainly advertised as a feature of the iPad Pro, it’s available on several iPad models, including the iPad Mini.

The answer to this question is probably slightly different than you would expect it to be. It’s not the iPad you’re using that detects pen pressure — it’s detected by the pen itself!

When choosing a tablet pen, or stylus, many iPad users stick with Apple products and purchase the Apple Pencil. The first and second generation Apple Pencils include a pressure sensitivity feature, but you’ll need to ensure you choose the right Pencil for your specific iPad Mini generation.

What is Pressure Sensitivity?

If you’ve been looking for a new stylus for your iPad, you’ve probably seen the words “pressure sensitivity” a lot.

Pressure sensitivity, sometimes called “pen pressure” or “pen sensitivity,” dictates how thick or thin the strokes you draw on the screen will be. It all depends on how hard you’re pressing on the screen.

People often search for a stylus that supports pressure sensitivity to create more natural-looking artwork. Compared to pens that do not have pressure sensitivity, pressure-sensitive styluses make the on-screen strokes appear close to how they would on paper.

What is the Apple Pencil?

When using an iPad for graphic design purposes, most people use an Apple Pencil as a stylus. The original Apple Pencil came out in 2015, and since then, Apple has also released a second generation stylus.

The Apple Pencil is only compatible withiPads. It’s designed to look and feel like a traditional pencil for more intuitive drawing, sketching, and writing.

The first generation Apple Pencil can be charged through a Lightning port, while the second generation Pencil charges inductively through your iPad.

What Can You Use the Apple Pencil for?

In addition to sketching and drawing, you can use your Apple Pencil to take notes or navigate through your iPad’s various screens. In addition to pressure sensitivity, some of its most impressive features include palm rejection and tilt sensitivity.

Although there are two different versions of the Apple Pencil, both essentially function the same. The biggest difference is the iPads they’re compatible with! If you have a newer iPad, such as the 6th generation iPad Mini, go with the Apple Pencil 2. The original Apple Pencil will do if your tablet is a little bit older, like the iPad Mini 5th generation.

“Palm rejection” essentially means that, when the Apple Pencil is connected to your iPad Mini, it will reject any screen touches that don’t come from the Pencil. You can work quickly, knowing that accidental touches from your palm or fingertip will not affect the picture you see on-screen.

Tilt sensitivity is similar to pressure sensitivity. Tilt sensitivity allows you to shade your designs easily by tilting the pen to the side while pressing your screen. This enhances your graphic design and digital drawing experience and makes it more similar to a real pencil.

Pressure sensitivity will be activated by default when you first connect your new Apple Pencil to your iPad Mini. This means that, right out of the box, your Pencil and iPad will respond to different types of pressure you use on the screen and adjust the strokes accordingly.

However, some designers may want to adjust this pressure sensitivity to better meet their needs. Luckily, you can do so easily in the ProCreate app.

While ProCreate has mainly been advertised as a perk of the iPad Pro, it’s compatible with a wide range of iPads, including the 5th and 6th generation iPad Mini.

Follow the instructions below to adjust your pressure sensitivity options:

You’ll notice a gray background when you tap on the screen with your Apple Pencil. This is a visual representation of how much pressure your iPad is receiving from the Pencil.

After making your adjustments, open a new ProCreate layer and test different strokes to see how they appear on the screen. Go back and adjust the pressure curve until you’re completely satisfied with the results.

To use the Apple Pencil and get pressure sensitivity features on the iPad Mini, you will need either the 5th or 6th generation version. Older models will not be compatible.