Do PNG Files have Metadata? The Facts Explained 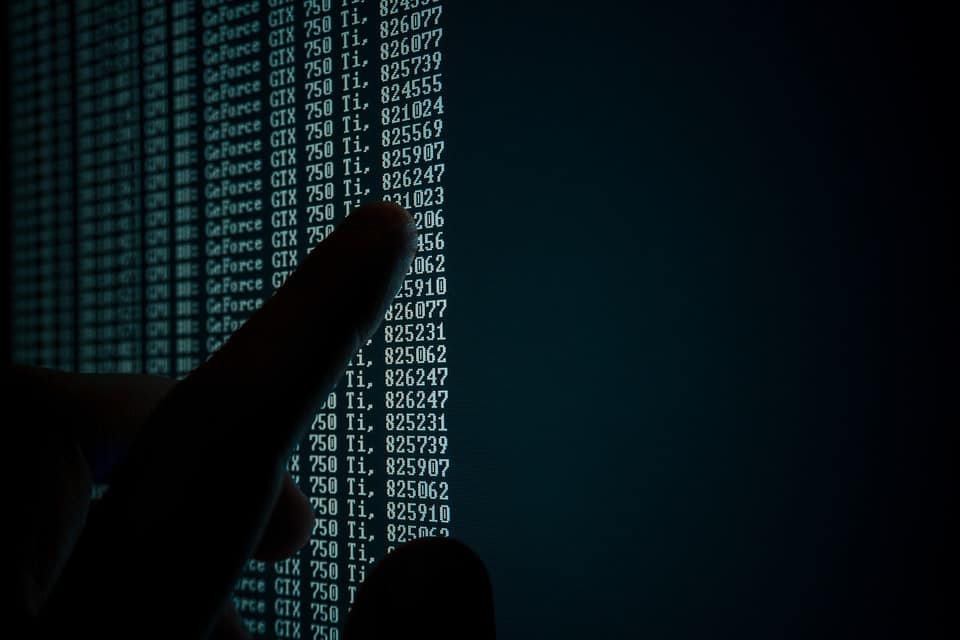 Metadata can be described as a subcategory of information about data—the type of information that makes the data easier to find and manage. Several metadata categories are commonly known: administrative, statistical, structural, and descriptive. Most digital files have metadata, including PDF files, songs, videos, documents, etc.

Yes, PNG files have metadata. The type of metadata is referred to as textual information chunks. Each “chunk” represents a group of descriptive data correlating to the image, including author, title, description, copyright, and so on.

PNG “chunks” would fall under the category of descriptive metadata. Since each type of metadata has its unique characteristics, it’s essential to know how PNG metadata presents itself. Once you familiarize yourself with the function of each chunk and its keywords, you will be able to look at the metadata of any PNG and know how to read and identify it.

What are the Characteristics of PNG Metadata?

A PNG file (Portable Network Graphics) is an image file format specifically for raster or bitmap graphics. The characteristics of PNG files are transportable, legally burdenless, lossless compression, and so on.

Delving into each of these classifications will give us a full picture of PNG metadata.

The Parts in Each Chunk

A chunk is simply the unit of storage for the data, and each chunk of metadata comprises four parts.

The case of the letter defines each letter of the four-letter code pertaining to the chunk type.

Chunks are divided into two main subcategories, critical and ancillary. Critical implies that the chunk is required to display the image successfully. Though ancillary chunks include such elements as background color, the aspect ratio of the image, gamma value, and so on, they are not considered necessary to display the gist of the image.

The textual information of the image or the primary metadata for PNG files falls under the ancillary subcategory. Focusing on critical chunks, you have four of these in a specific order. You can refer to the chunk type four-letter code to better understand each one.

If an encoder or a decoder comes across a critical chunk that it does not recognize, they must immediately stop their action and warn the user. If the same happened with an ancillary chunk, they might continue reading the file without fear or warning.

The textual information chunk is where you look for the metadata of a PNG file. Each one contains a keyword in its first field that points to the information type in the string of text.

If you consider converting a JPEG file to a PNG file, one piece of metadata will get lost since it is not originally contained in the PNG file metadata. EXIF or Exchangeable Image File Format primarily pertains to photographs, and it includes information on the device used to take the picture, the geolocation of the picture, date, time, etc.

Every time you use a phone or digital camera to take a picture, it’s automatically saved as a JPEG, and the EXIF data is stored in your device. Once that photo is converted, the EXIF will not carry over. However, you can store this chunk of metadata elsewhere before conversion, like an extensible metadata platform (XMP).

PNG files do include an ancillary form of metadata that, while it may not be crucial to the display of the image, provides other data that may be pertinent to an individual looking for the information that textual information chunks provide.