Do Professionals Use GIMP as a Photoshop Alternative? 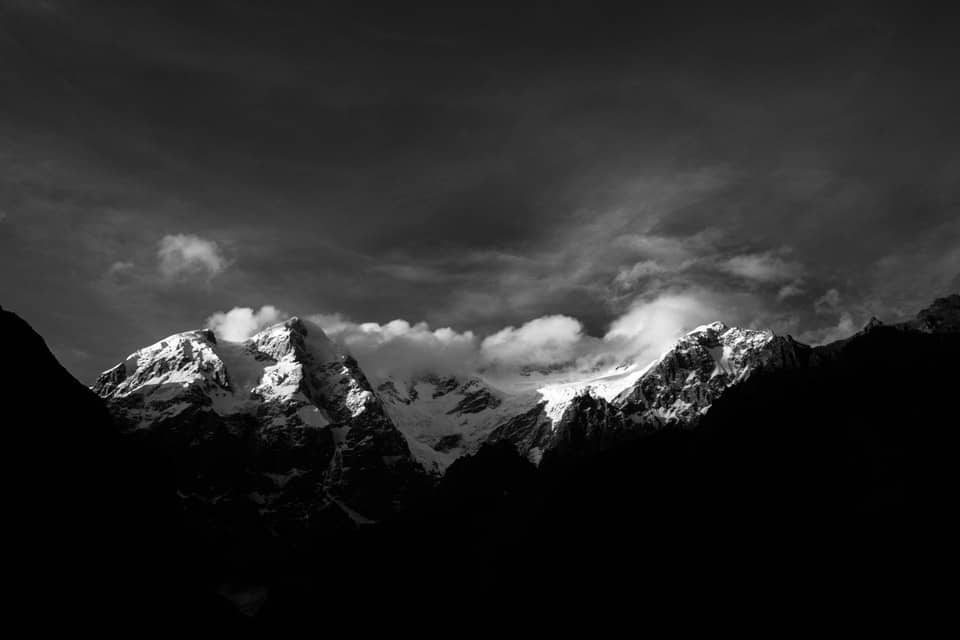 There is a lot of things that a good photo editing software can do. It can touch up photographs, be useful for art, or even create simple animations. They are powerful pieces of software, and that usually comes with a lot of money backing it. However, not everyone has that kind of money to shell out for a program that might end up doing more than is necessary. The problem is the stigma behind not using the top-of-the-line software in any given situation.

Professionals may use either Adobe Photoshop or GIMP depending on their budget and needs for the software. GIMP is a popular substitute for freelancers due to its small size and nonexistent price tag, however Photoshop tends to be the program of choice for larger corporations.

There are a ton of similarities between both GIMP and Photoshop, with some of it even coming down to simple preferences. However, there are pros and cons of both pieces of software. Keep reading to learn about them.

Pros of Using GIMP as a Professional

GIMP is a free open-source photo manipulation software which means it has a lot of good things going for it. It tends to be the software of choice for freelancers, amateurs, and those on a tight budget or those with less than ideal computers trying to still produce work.

Here are some pros to using GIMP professionally:

The community itself is the best part of GIMP. Anyone can debug or add to the program with ease and without much concern for legal repercussions. It’s a comfortable program that can stand against its pricy competitor effectively, without much actual loss.

Cons of Using GIMP as a Professional

If GIMP was perfect in every way, nobody would ever shell out the money for its competitors. It doesn’t have the millions of dollars backing it, nor the prestige that its competitors do have. Not only that but it does have its flaws that need to be addressed when considering using GIMP as a Photoshop alternative.

The biggest issue with GIMP is that it relies so heavily on its community to fix its flaws that some problems have been left unattended for many years in the base software. While there are plugins for just about everything, its lack of RAW and TIFF file readability as well as no CMYK support really cripple it in the professional world.

Pros of Using Photoshop as a Professional

Photoshop has become such a household name, even those who will never need the program are aware of its existence. It’s also so well-known that the other programs in its professional suite disappear from public consciousness. Not to mention, it has become synonymous with any sort of photo manipulation much like how all permanent markers are referred to as Sharpies or tissues as Kleenexes.

With that, here are some pros of using Photoshop as a professional:

Photoshop is one of those things every Graphic Designer or photographer is expected to have and be able to use. Therefore, it is almost always on the requirements for job listings. Not being familiar with it really can cause some crippling to potential applicants without at least base knowledge in it.

Cons of Using Photoshop as a Professional

Nothing is perfect which is why there are always alternatives to everything, including the almighty Photoshop. It tries so hard to be useful for as much as possible that it ends up hurting itself in various aspects of its design. While many corporations will fall back onto it, the program does have significant flaws.

Not to mention, many people are becoming more and more frustrated with Adobe’s business practices, lack of consideration for workers and users, and extremely high price tags with subscription-based usage. It doesn’t even try to pretend to be a friendly corporation which can steer quite a few away. It’s also not great for older computers as it takes a lot of power and space to operate.

Photoshop might be the king of photo editing and manipulation to the point that it has become synonymous with such activities, but that doesn’t mean it’s not the only juggernaut in the field. GIMP is a freeware, open-source program that can do many of the same things as Adobe’s golden child, but without the subscription-based fees. This makes it a prime choice for freelancers and users on a budget. Not to mention it is tiny and uses fewer resources than Photoshop ever can or will.

However, Photoshop is taught in colleges, counts as a business expense, and has serious compatibility with other programs without the need for plugins or user intervention. It’s heavily requested in the professional world, making it a little difficult to get a foothold without a solid grasp of the program. Either way, both programs can be used professionally, it just depends on the needs of the user.