Do Vector Images Have DPI? The Facts Explained 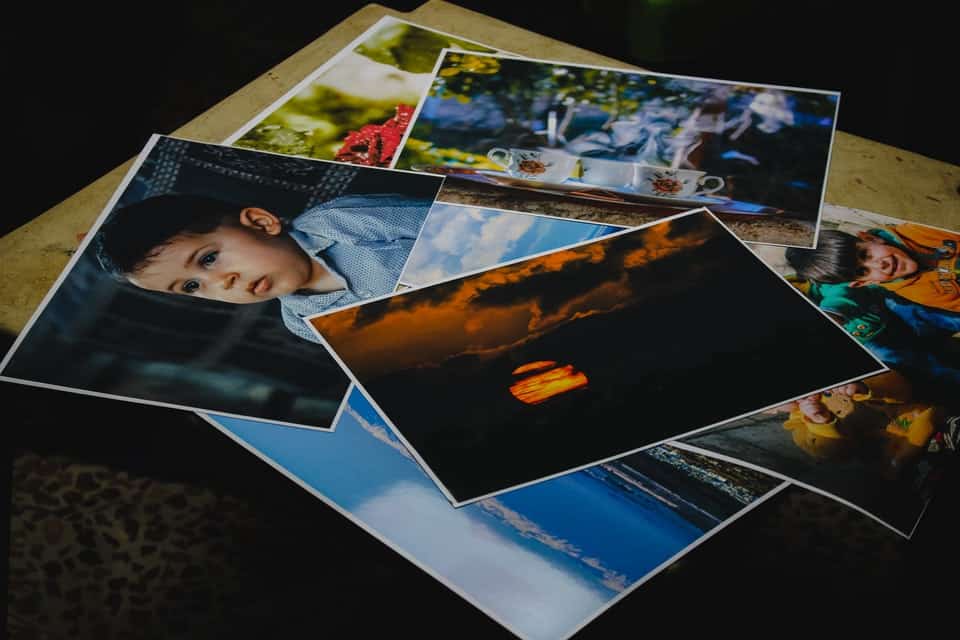 Ours is a world where visual communication drives the way that we receive and process information and it is through graphic design that many of these messages are created. Graphic design has become so prevalent that industry-specific terms used by insiders have become part of our everyday vernacular. But to the layperson, these concepts can be confusing such as whether vector images have DPI?

Strictly speaking, vector images are resolution-independent because they are based not on pixels (or dots), but rather, mathematical equations and geometry. Therefore, DPI (dots per inch) has no bearing on vector images because vector images have infinite resolution whether shrunk down or enlarged.

The concept of DPI (and its counterpart PPI – pixels per inch) can be a confusing one for many novice designers, particularly where image resolution is concerned. The key thing to remember is that though they may be used interchangeably, DPI and PPI are not the same things, and neither has anything to do with vector images. Confused? Fear not, for all the answers are explained below, so read on.

Do Vector Images Have DPI? Here are the Facts You Need to Know

When it comes to images on a screen or printed on a medium like paper, it always seems to come down to resolution. And while it is safe to say that everyone is on the same page as far as wanting the highest resolution possible, a lot gets lost in translation because there is much confusion about what various graphic design terms actually mean.

Take for instance the common use of the term DPI (dots per inch) to refer to the visual quality of vector images like those contained in Adobe Illustrator TM (.ai) and encapsulated PostScript (.eps) files. There are plenty of those in respected industry circles that use DPI to describe the resolution of vector images.

And while it may seem like splitting hairs to some, there are fundamental reasons why DPI should not be used in reference to vector images, starting with what a vector image actually is and why dots and pixels have nothing to do with its resolution.

What is a Vector Image?

When it comes to images that are created through digital (i.e., with the aid of a computer) means, there are two basic categories:

Whereas the individual pixels of a raster image can be plainly seen if the view is zoomed in enough, a vector image can be infinitely enlarged or scaled without any loss of fidelity. In other words, the quality of a vector image will remain the same whether it is the size of a business card or a billboard, but a raster image will appear more block-like and pixelated the more it is enlarged beyond its original size.

To put it yet another way, a vector image is, in theory, infinitely scalable (whether it is enlarged or shrunk down) without any loss of visual quality, and therefore, the concept of resolution does not apply in this instance. And by extension, terms used to quantify resolution, namely DPI, do not apply to vector images either.

What does DPI Actually Mean?

DPI simply means the number of dots making up an image that can fit within a square inch. Technically speaking, this measurement refers specifically to the dots that are printed on a medium like paper. Thus, DPI quantifies the quality of a printed image (as opposed to one that is viewed on a screen) by expressing a numerical value correlating to the size and density of the dots that comprise the image.

As a general rule:

As far as DPI ranges are concerned, image quality can be broken down into three basic categories:

Thus, as far as proper graphic design terminology is concerned, DPI is a gauge of print quality and not a quality indicator for vector images.

Putting it All Together

With respect to the terms DPI and PPI, although they are often used interchangeably to refer to image quality in any format, they more accurately describe two different and very distinct types of resolution.

As far as vector images are concerned, because they are not created from pixels, neither PPI nor DPI is a measurement that has any meaning as far as the resolution of vector images is concerned.

Vector images are pixel-less art forms that rely on mathematical equations in their creation. Because they are fully scalable, vector images are ideal for images that need to be utilized in different forms and sizes without loss of quality. A good example is a company logo that needs to be printed on business cards, brochures, and posters while maintaining the same image quality. Because vector images consist of smooth lines, curves, and shapes, rather than dots or pixels, their visual integrity remains the same whether they are small or large and DPI has nothing to do with it.