Do Wacom Pens Need to Be Charged? 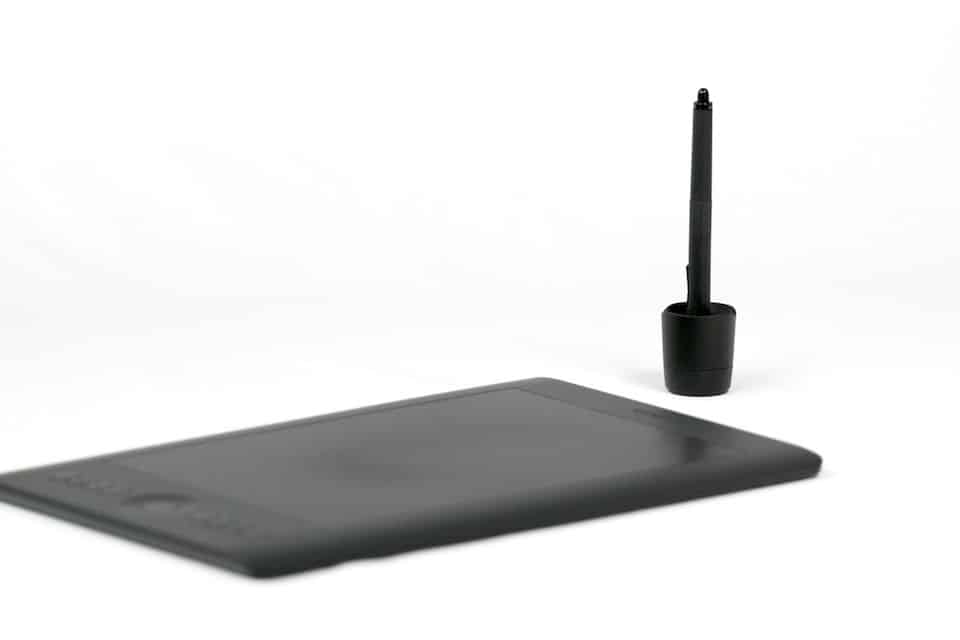 Have you ever sat down to work on a new art design and noticed that your Wacom pen wasn’t working? You might be wondering if it needs to be charged, or if something else is going on. After all, what if there is nowhere to plug it in or a visible latch with access to batteries?

In general, new Wacom pens do not need to be charged in order to work. In fact, these pens don’t have a battery at all. However, there are various models that do require charging or battery replacement.

Wacom pens are reshaping the world of digital styluses. With their patented technology, they can be used on a variety of surfaces and are ready to use at any moment. But it helps to know how they work so you can get the most out of your pen. Keep reading for more information on why Wacom pens don’t need to be charged, and what to do if yours stops working.

Does Your Wacom Pen Need to Be Charged?

Whether your pen needs to be charged is really going to depend on which model you own. Pens such as the Bamboo Ink are charged via a USB-C port, while others may require a battery replacement every six months or so.

Unlike many other digital drawing tools, some modern Wacom pens do not need to be charged for use. These don’t even have a battery installed. In fact, one of the key features of the Wacom One is that the compatible pens feel and look like a standard pen.

But how are these digital pens without a battery?  Some Wacom pens use Electromagnetic Resonance (EMR) technology. This allows the pen to communicate with digital sources without the use of a power source.

Wacom pens that use EMR technology include:

These pens can often be used on a range of devices, including Google Chromebook.

How Does the Wacom Pen Work Without a Battery?

EMR pens work with the use of two copper coils on the inside of the pen. These coils create an oscillator circuit and a resonance circuit that helps to emit and received signals continuously from the surface of a table, phone, or computer screen.

The electrical energy that is emitted as the pen comes in contact with a tablet is able to process pressure, tilt, and positioning, and relay that information back and forth between the device and pen.

However, patented position detecting technology from Wacom takes these pens beyond the typical EMR stylus. This technology uses a position indicator that is flat, making Wacom pens more accurate and helping to reduce interference.

What If Your Wacom Pen Isn’t Charging?

What To Do When a Wacom Pen Stops Working

If you’ve noticed that your Wacom pen isn’t working, charging it or changing the battery is typically what first comes to mind. However, if you own a pen that doesn’t have a battery, this obviously isn’t going to provide a solution.

Instead, this likely has something to do with device interference or and defect within the pen. Some devices and applications also have settings that require pressure capabilities to be turned on before the pen will work.

Driver settings should also be checked in the event that your pen isn’t working, as incorrect settings could cause the pen to lose pressure sensitivity. You can download current drivers from the Wacom Drive Page.

If you still have issues after this, it’s probably time to contact Wacom’s support team. They might be able to give you some insight into what is going on with your specific pen model.

Wacom pens come in a variety of different styles to meet every artist’s needs. If your Wacom pen stops working, it could be that it needs a good charge, or something else might be going on. Hopefully, this article gave you an idea of how your pen works so that you know how to fix the problem.