Does a Wacom Pen Need Batteries? 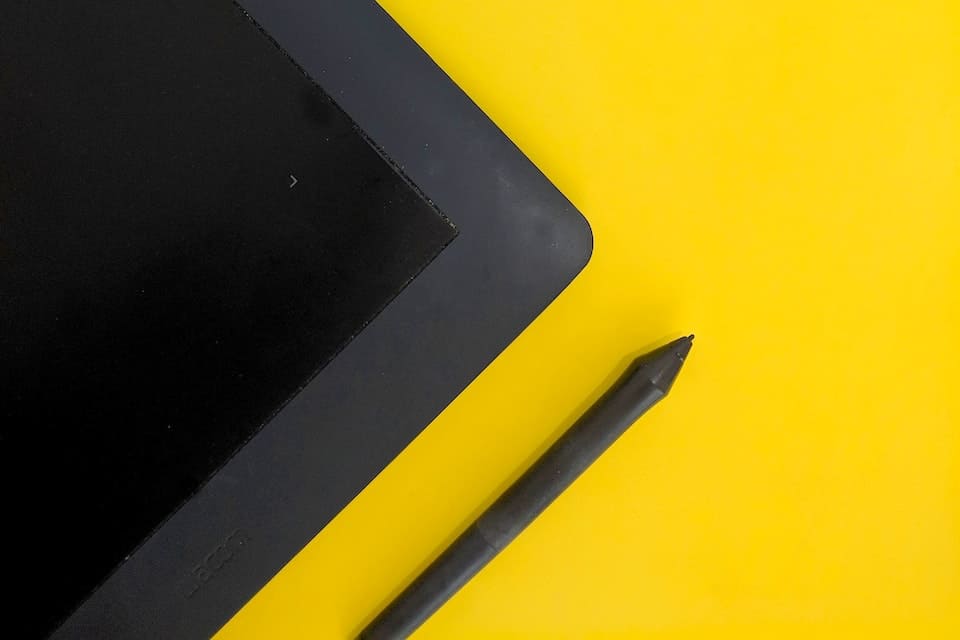 Convenience is often a high priority of graphic designers and digital artists, which is why many of them enjoy using tablets like the one offered by Wacom, that allows them to create and express themselves anywhere. Another factor to consider regarding convenience is what powers their Wacom and its most vital accessories, more specifically, the Wacom pen. Do owners need to be concerned with having a charger or batteries on hand?

No, Wacom pens do not require batteries (ex. AA, AAA) to operate. Instead, they use Electro-Magnetic Resonance (EMR) technology that allows them to recharge themselves as you use them, through electro-magnetic resonance from the Wacom tablet itself.

In this article, we will discuss how Wacom Pens can use this impressive wireless technology to operate without their own power source. As you read, you’ll also learn what powers your Wacom tablets and how long you can expect these power features to last regarding a full-charge and their overall lifespan.

How Does a Wacom Pen Work?

Wacom Pens are not designed to be powered by any type of battery. Instead, they utilize EMR technology which allows them to draw power from your Wacom tablet, but how does this process really work?

There are two main components here that control how a Wacom pen receives and utilizes power and how the tablet registers its functions. This first is a wire grid located inside the Wacom tablet and the second is set of copper coils found inside the Wacom pen. Through EMR, these components can communicate with one another wirelessly by transferring energy between them.

It is this electrical energy, with the help of microcontrollers and capacitors, that allows your Wacom pen to generate data (such as its location, pressure, etc.) that is then transmitted from the pen back into the tablet by passing through the copper coils and metal grid once again. The result is a near instantaneous transfer of energy and data through a completely wireless connection which allows Wacom Pens to function without any type of battery, fuel, or individual power system.

Does a Wacom Tablet Have a Battery?

As you can see, your Wacom pen contains revolutionary technology that allows it to function purely off the power your Wacom tablet emits and through a process of energy transformation and transference. But then what powers your Wacom tablet?

Yes, a Wacom Tablet is designed with a built-in battery that owners can recharge by connecting it with a USB cable and plugging it into a standard electrical outlet. However, the stylus pen itself does not need to be recharged.

This battery is what provides the original source of energy for both your Wacom tablet and Wacom pen. Therefore, while it is convenient that your Wacom pen can operate without worrying about a battery charge or charging time, you will need to make sure your Wacom tablet is charged sufficiently for its battery to power both devices.

How Long Does a Wacom Tablet Battery Last?

Many digital artists and graphic designers are relieved to know they only have to worry about charging a single Wacom tool. Of course, this feature is only convenient if that Wacom Tablet’s lithium-ion battery has a reasonable lifeline.

Thankfully, this is usually the case. While a Wacom tablet’s battery life depends on various factors, such as device age, frequency of use, and duration of use, on average, these battery’s contain enough charge to sustain a small-to-medium-sized tablet for 24 hours and a large-sized tablet for 12 hours.

In terms of overall life expectancy, most lithium-ion batteries will function optimally for around two to three years before it is beneficial to replace them. However, there are ways you could potentially extend your Wacom tablet’s battery life, such as:

Little steps like these can do wonders for mitigating strain on your Wacom’s battery and potentially allow you to gain another year of optimal use before a replacement is necessary.

A Wacom pen’s ability to function without a battery is one of the most convenient elements of its design. Of course, you will need your Wacom tablet for this accessory to work, which means you’re also placing additional strain on your Wacom tablet’s battery. This is why we recommend utilizing the tips listed above to ensure your battery lasts as long as possible and supports optimal functionality from both your Wacom table and pen.