Does Affinity Designer Have a Live Trace Feature? 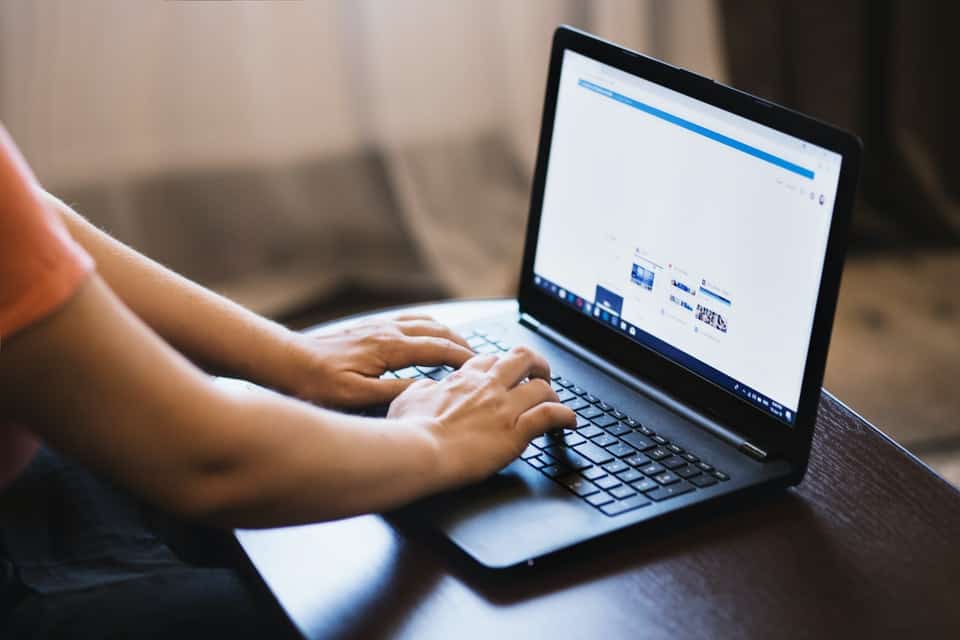 Affinity Designer has an abundancy of tools that make creating complex designs and digital art a breeze. However, if you are creating vector graphics from rasterized images, you may be wondering if the program as a live trace feature.

Affinity Designer does not have a live trace feature, or any similarly compatible tools built into the software. To create a vector outline of a raster image, the tracings will need to be done manually with the use of the Pen Tool.

Live tracing is considered an essential tool for many designers who work with vector graphics. Keep reading to find out more about Affinity Designers lack of a line trace tool, and what you can use instead.

Does Affinity Designer Have a Live Trace Feature?

Affinity apps have been gradually sweeping through the design industry. Though Adobe is still the industry standard, it is not uncommon to discover designers that favor Affinity over its competitors.

But how does that work when files for a project are transferred between team members or a client and designer? Does one have to change their preferred software, or are the files compatible across programs? In fact, Affinity Designer and Adobe Illustrator are presently two of the most powerful vector design programs.

However, despite the fact that they both work in essentially similar ways, they also have significant variances, including the tools they use. One of the most significant differences between the two programs is Affinity Designer’s lack of a live trace feature.

Unfortunately, Affinity Designer does not offer a tool for easy vector outlining. Instead, raster images must be traced by hand or other software needs to be used to get the job done. This can be a deal breaker for many designers since live tracing helps to speed up workflow and improve accuracy of tracing results.

What Is Live Trace?

If you haven’t used Adobe Illustrator CS5 or earlier, you may not be familiar with the Live Trace tool. This is also known as the Image Trace tool later versions of the application.

Essentially, Live Trace allows designers to create a new vector drawing from an existing artwork by tracing the outline of the image. Using the Live Trace command, users have complete control over the amount of detail in the trace and how it is filled. The trace is then saved as vector paths so it can be edited as used as a vector image.

With the Live Trace tool, Adobe users have a several options they can choose from for how they want the trace to look:

However, this is an Adobe Illustrator feature and isn’t found in Affinity Designer.

How Do You Trace an Outline in Affinity Designer?

Though Affinity Designer doesn’t have a Live Trace feature, there are other ways for designers to trace the outline of a raster image. This is usually easier done with a drawing tablet or pen but can be done with a mouse as well.

To trace the outline of an image, grab the Pen Tool, then start tracing over the elements of your image, just as you would when tracing on paper. If you would like to add color, this can be done with the Color Picker Tool.

Keep in mind that this can be tedious, so this is only preferred for simple designs. If you’re image is more complex, you may be best choosing another option.

Other Options for Line Tracing

If you aren’t stuck using Affinity Designer, another solution is to switch to another program for the live tracing portion of your design.

One option is to use an open-source graphics editor like Inkscape. Inkscape as a Trace Bitmap feature that functions similar to Adobe’s Live Trace. However, this does require you to download another design application.

Your second option is to use an online vector tracing program. These convert your file from raster to vector with a similar upload. Some of the most popular are:

Hopefully, this article gave you a better understanding of live tracing in Affinity Designer. Though the application lacks its own version of a Live Trace tool, there are other options available for designers would need to trace the outline of an existing image.