Does Every Logo Have A Hidden Meaning Behind It? 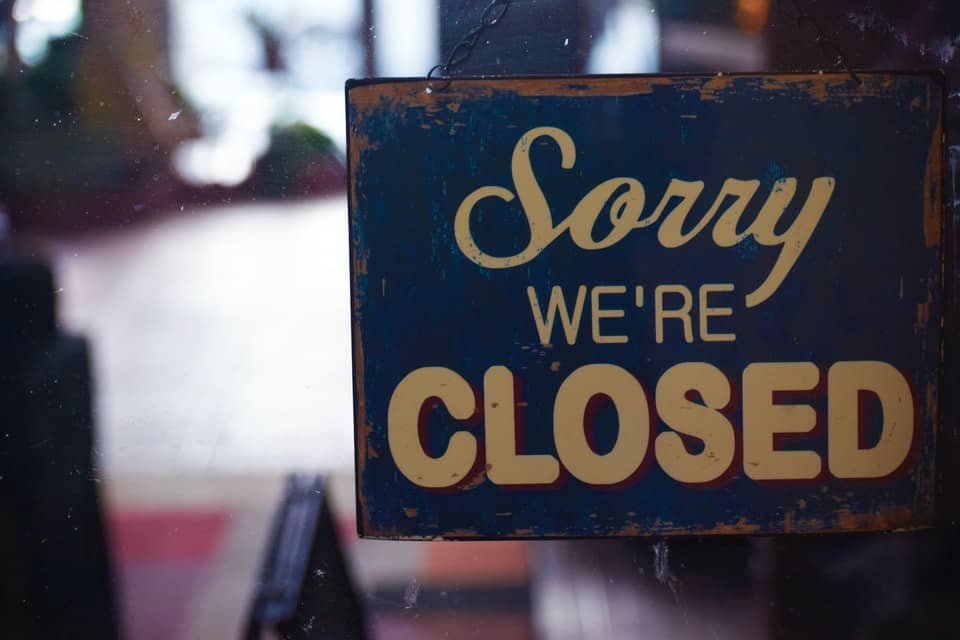 With countless companies using logos to represent their brand, chances are that you have noticed or heard of various logos having hidden meanings. Logos with hidden meanings can attract customers, relay information, and build on a company’s mission statement. However, some logos may just be one word or a simple picture. Does every logo have a hidden meaning behind it?

Does Every Logo Have A Hidden Meaning Behind It?

A logo is a visual representation of a company. It is not always necessary to add layers to your logo. If a company or organization prefers to keep its visual representation simple and to the point, it does not automatically mean that the company is void of creativity or a valuable mission statement. Frequently, logos reflect traditional values of a company that might not need to be displayed through a hidden meaning.

Why Do Logos Have Hidden Meanings?

Now that you understand that not every logo has a hidden meaning, you might be looking to learn more about why select logos do have layers. Hidden meanings behind logos can be an extremely advantageous attribute. A hidden meaning can tell customers what to expect from the company by simply drawing their attention away from the surface-level design of a logo.

Suppose a logo has a very well-hidden meaning within its logo. It might be difficult for people to recognize the hidden meaning. Upon realization of the hidden logo, you may feel differently about the company. In a way, knowing something unique about a company’s logo when others around you are not aware of it can be a company’s way of drawing you in. You may feel more connected and inclined to be a customer if you pick up on the hidden meaning of the logo.

Other times, it might not be so hard to notice a hidden meaning behind a logo. Logos can have double meanings that better exemplify the mission of a company. So, while the logo itself might be notable enough, a hidden meaning in the logo might represent a general idea of what the company does or symbolize its main goals and purposes.

Logos have hidden meanings because they aim to engage their customers. Your familiarity with a company might make you think of its logo. If the logo has a hidden meaning, your recollection of what that meaning is can be a reminder of both the company itself and what it stands for.

Companies Whose Logos Have Hidden Meanings

There are plenty of other companies that take advantage of adding a hidden meaning behind their logos. Next time you come across a logo, try figuring out if you can see a hidden meaning within. This might teach you something more about the logo and the company that it represents.

Should You Include A Hidden Meaning In Your Logo?

You do not have to incorporate a hidden meaning into your logo, but doing so successfully could give you an advantage against the competition. Plus, it is a creative way to speak on the mission of your company.

Whether you choose to add a hidden meaning to your logo or not, you can accomplish all of your logo-creation endeavors through Placeit. Placeit allows you to create your logo with templates, examples, and individual designs to ensure that your logo reflects the professional aspects of your company, organization, or anything else.

Every logo does not have a hidden meaning, but those that do might have a better chance of attracting customers. Whether the meaning is deeply embedded within the logo or stands in plain sight, a hidden meaning can be very effective.