Does Inkscape Have a Magic Wand Tool? 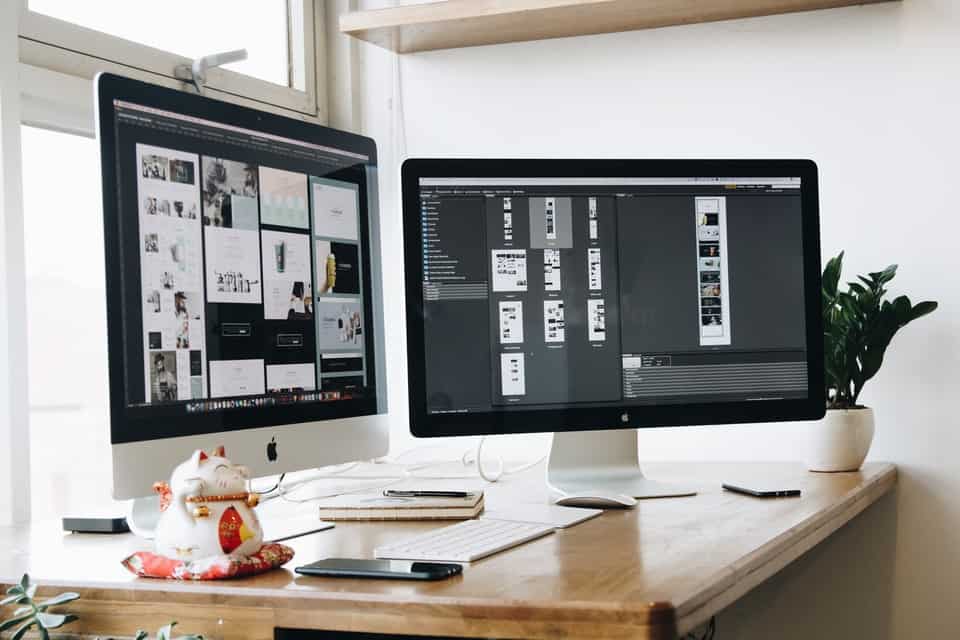 If you are switching over to Inkscape from another program, you may be wondering if it has some of the tools you are accustomed to using. Does Inkscape have a magic wand tool, or is there another way to select objects within a graphic?

Inkscape does not have a magic wand or equivalent tool for selecting pixels like the one found in Adobe Photoshop. However, similar to Adobe Illustrator, Inkscape does have a selector tool that allows users to select and alter objects.

When switching from one graphic design program to another, it can be a bit confusing to learn all of the new tools and functions. This especially frustrating if you’re used to doing things a certain way and can’t find the tool to do it. Keep reading for more information on why Inkscape doesn’t have a magic wand tool, and what you can use instead.

Does Inkscape Have a Magic Wand Tool?

If you’ve played around in Photoshop or GIMP, you may have made use of the magic wand tool. This is a helpful tool for selecting areas within a raster image so that you can make alterations within that selection.

Unfortunately, Inkscape does not have a magic wand tool or anything equivalent. In fact, if you wanted to make image edits that are typically done using a magic wand tool, you may want to switch over to a raster image editor instead.

Why Doesn’t Inkscape Have a Magic Wand Tool?

If you’ve used adobe Illustrator and you’re switching to Inkscape, you may have noticed that the program also has a magic wand tool like the one found in Photoshop. If that’s the case, why doesn’t Inkscape have one?

Well, the magic wand tool in Illustrator is, in fact, nothing like the one in Photoshop. This is because one application is designed for editing raster graphics and the other is for vector graphics.

So, though Illustrator may have a magic wand tool, it is nothing like the one found in Photoshop. Instead, this tool is use more for selecting objects that have similar properties, including:

If you would like to make any raster images edits, such as deleting the fill of an object, this would need to be done in a raster editing application.

Is There a Tool Equivalent to the Illustrator Magic Wand in Inkscape?

If the magic wand tool in Illustrator is used for selecting like objects, you may be wondering if there is an equivalent tool in Inkscape.

Inkscape allows users to select objects that have the same properties by using the “Select Same” feature. This can be found in the Edit menu at the top of the screen.

You could also select objects individually by using the selector tool and clicking on the object. To select multiple objects, simply hold the shift key on you keyboard while clicking on objects. Press the Esc key when you are done making edits to deselect everything.

Grouping objects is another way to move objects in a way that mimics the magic wand tool. To combine different objects into a group simply select the objects you would like to group, then press the Ctrl key and the G key at the same time.

Once in a group, all of the objects will behave as a single unit. This means that they will move or transform at the same time, regardless of which one you alter.

Can You Remove the Background of an Image in Inkscape?

One of the most popular uses of the magic wand tool in raster image editing software is to remove the background of an image. For example, what if you are creating product mockups on a site like Placeit, and you need your vector image to have a transparent background? Can this be done in Inkscape?

Though there isn’t a magic wand tool, the background of an image can still be removed in Inkscape. This is done by using Trace Bitmap, which is found in the Path menu.

Having a magic wand tool can be a helpful when working with image editing software, but it isn’t the only solution. Though Inkscape doesn’t have a magic wand tool, there are many other ways to edit any image to get the results you are looking for.