Does Learning Graphic Design Include Animation? 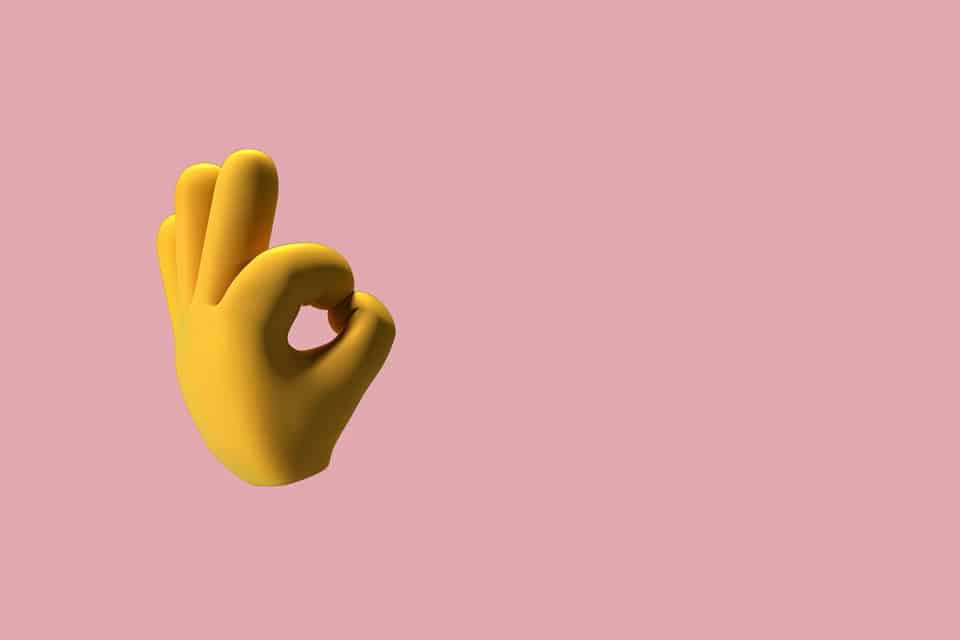 As the modern world gets more and more technological, there is the growing need for people who are capable of making things look pretty. Graphic Designers are responsible for the design of just about every single graphic that is seen in the world, even if that might not be their exact title.

Graphic Design is a broad field relating to any sort of graphical design. Therefore, some courses will in fact teach some sort of animation technique as part of a broad stroke learning while others will focus more heavily on a specialty.

Learning Graphic Design can involve an extremely broad range of skills which can then be transferred over to many other similar fields with relative ease. It can even be an entry point into something much more specialized such as animation. Keep reading to learn more about Graphic Design and what it can include.

Does Graphic Design Include Animation?

Graphic Design is extremely broad and can include a lot of things depending on the company and what their needs are. What is learned in a Graphic Design course can be taken to many other, more specialized fields including animation.

Not every course is going to include animation in its repertoire, however. For the most part, it is still heavily focused on the business side of things with a lot of advertisements. However, there are even animated ads on the web so it’s not to say there is rarely need for animation in Graphic Design.

What Sorts of Animation Does a Graphic Designer Do?

While chances are a Graphic Designer isn’t going to end up with a full-fledged animation job for television without a lot of extreme focus in the animation industry, that doesn’t mean that they are going to be totally excluded from animation in general.

Here are some sorts of animation that a Graphic Designer might do:

If nothing else, this sort of wide net can be a steppingstone for a Graphic Designer to land a proper animation job by adding this sort of work to their reel.

What Sorts of Specialties Might a Graphic Designer Learn?

Animation is not the only thing one might take their Graphic Design knowledge to. It is such a broad field with so much to do and learn that they can take their favorite parts and expand upon it either for a job they want to land or when making their own business or freelancing service.

Some other specialized fields that a Graphic Designer might learn include:

All in all, Graphic Design is an extremely versatile and artistic set of broad range skills. If it is a graphic that had to be designed, there is a Graphic Designer behind it. That is not always the title, but the skills learned in various courses can help prepare for a wide range of jobs and expectations in the modern world.

Graphic Design is an extremely broad field of study which can include numerous specialties to get their students on the ground with their foot in the door for something else if they so choose. Animation is only one of the many possibilities that a Graphic Designer has, and only one tool in their belt. Anything with graphical design can technically be the work of a Graphic Designer, so many courses will include a massive range of specialties, including animation, to their repertoire. However, it will depend on the course itself on whether or not animation is offered.