Does Rasterizing a File Reduce Quality? 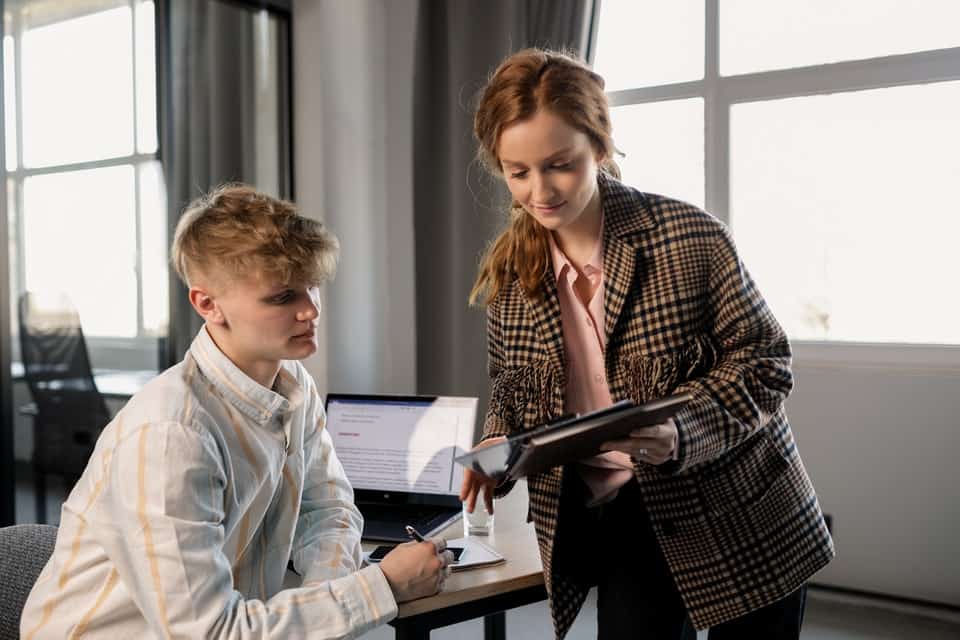 In the GDU (graphic design universe – yes, that is completely made up), there are two main categories when it comes to digital images: raster images and vector images. Both have their distinct advantages and there are instances where one is clearly better than the other. There are also times when one form, say vector, needs to be converted into the other, say raster, through a process known as rasterization.

Generally speaking, if the original size or resolution is retained, then the quality of a rasterized image should remain unchanged. If, however, the rasterized image is enlarged from its original size, because it is now pixel-based, it can have a pixelated appearance depending on the scaling.

Raster files are best for pixel-centric applications like editing photographs and creating detailed imagery, while vector files are ideally suited for situations that call for scaling (i.e., utilizing the same image in varying sizes). And then there are instances where an image or layer needs to be rasterized in order to create certain effects. But is there a trade-off in image quality? It all depends, so read on to learn more.

Will Rasterizing a File Reduce Image Quality? It Depends

Rasterization is the process by which a vector file is converted into one that is raster-based. Because raster files are composed of pixels, the quality of the image that these tiny colored blocks form is entirely dependent on two interrelated factors:

In both respects, the greater the number of pixels, the higher the quality of the image’s appearance. More pixels comprising the overall image will produce finer details and more vibrant colors while a higher PPI will result in a greater resolution which also contributes to image quality.

If an image is rasterized and then subsequently enlarged beyond its original size, depending on the degree of scaling, the file can become pixelated and grainy in appearance. This is due to the fact that as the image becomes larger, so too do the pixels that make up the image. Thus, unless a corresponding adjustment to resolution is made when rasterizing an image, its visual quality could suffer.

But if a file is rasterized and its original size is by and large maintained, then there should be no noticeable difference in the quality of the image. In fact, because it has been converted into pixels that can now be edited individually, the overall appearance of the image can be greatly enhanced.

What is the Advantage of Rasterizing a File?

Although raster and vector files have their own unique attributes and advantages, it is not uncommon for a graphic design project to require attributes of both. For instance, a working file may consist of pixel-based photographic imagery or intricate artwork that must be combined with non-raster content such as type, shapes, Smart Objects, 3D modeling, and other vector layers.

In order to utilize various raster-based editing tools to enhance these targeted elements, the layers that they appear on must first be rasterized, which is to say, they must be converted from mathematically plotted points (vector) to pixels (raster). Only then can powerful image-enhancing features such as the following be used to edit the newly rasterized artwork:

Once a file has been rasterized, not only can the image can be enhanced in any number of ways, but even individual pixels can be edited to produce incredibly fine details that are not possible when working with vector-based files.

When Should a File be Rasterized?

There are typically two graphic design situations that call for rasterizing a file:

It should be noted that when it comes to editing a rasterized text layer, such as adding a visual effect to the letters (more on this later), there are several important things to keep in mind:

An example of a situation that calls for rasterizing a layer in order to edit text is one where an organization’s name needs to be added to an existing vector file or modified with any of the following visual effects:

These enhancements add artistic touches to typography while elevating the overall visual appeal of a digital image and can only be performed once a file has been rasterized. As far as editing features that can be applied to rasterized shape layers, the more popular and widely used tools relate to various types of coloring options such as these:

Whether making subtle or drastic changes to the appearance of an image, rasterizing a file opens the door to powerful editing features that can truly transform a shape layer, particularly visual effects like coloring and shading. And if the original file size (or close to it) is maintained, the sky is the limit as to the types of enhancements that can be made.

In their own distinct ways, both raster and vector files are capable of producing vibrant and dynamic images. Vector files are ideal for projects that do not involve complex color schemes but do require multiple levels of scaling. Raster files, on the other hand, can become pixelated in appearance if enlarged beyond their original size, but allow for ultra-fine details and highly nuanced colors.

Rasterizing the text or shape layer of a vector file brings together in one project, the best of both worlds, presenting images in their best possible versions while enabling some degree of scaling without loss of image quality.