Does the Pixelbook Pen Work on iPads? 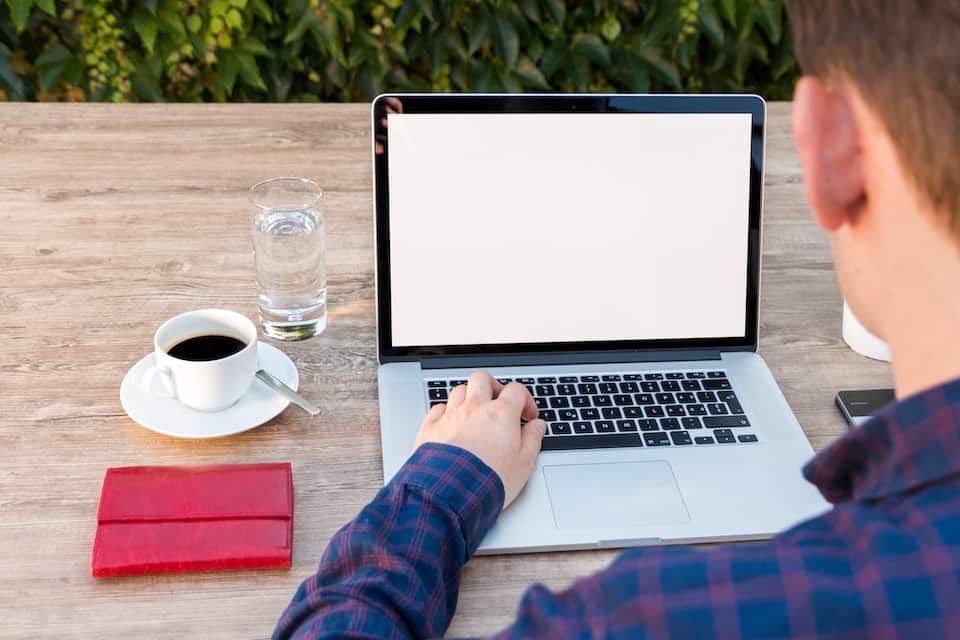 While the Apple Pencil is great, it may be considered too pricey for some users. If you are in the market for a new stylus to use with your iPad, you might be wondering how the Pixelbook Pen holds up, or if it will even work with your device.

Unfortunately, not all styluses are designed to work with all devices. Keep reading to find out more about which styluses will work on iPads and why the Pixelbook Pen won’t.

Does the Pixelbook Pen Work On iPad?

If you’ve had your eye on the Pixelbook Pen, you might be a bit disappointed to find out that it isn’t compatible with your iPad.

The Pixelbook pen is a smart stylus designed by Google to work with the Pixelbook and the Pixel Slate. Equipped with Google Assistant, the Pixelbook Pen learns and interacts with what is on the screen of compatible Pixel devices.

Because of the Google Assistant functionality, this pen works exclusively with the Pixel devices it comes with. It allows users to draw, write, or give presentations in a precise and customized way.

However, just because the Pixelbook Pen doesn’t work with your iPad doesn’t mean there aren’t similar smart styluses that are compatible with your device.

Can You Use Any Stylus on the iPad?

If the Pixelbook pen doesn’t work with iPad, does any stylus work?

Not all styluses are created equally, and not all will work for your iPad. Luckily, Apple is a fairly popular brand, so there are quite a few different styluses to choose from.

However, as you continue your search for a stylus, there are a few things you’ll want to consider.

First, take a moment to figure out how you will be using your stylus. Will you be taking notes? Do you often create mock-ups on sites like Placeit or sketch out designs in Procreate? Or is your iPad primarily used for browsing the web?

Knowing how you will use your stylus most will help you narrow down your search for the perfect pen that is compatible with your iPad.

You’ll also want to think about the different features you would like to see in a pen. Is pressure sensitivity important? Would you like an active pen with a button, or is a passive pen all you need? Keep this in mind as you shop, and you’ll be well on your way to finding the best stylus for you.

Smart Styluses Similar to Pixelbook Pen to Use On iPad

If you like the look and feel of the Pixelbook Pen, you’re in luck. There are plenty of smart styluses out there that easily match up and are able to be used on the iPad.

Here are some of the smart styluses you may want to consider:

Each one of these has its own strengths and weaknesses, so it’s a good idea to look into each of the different features as you shop. Keep in mind, too, which apps you will be using. Just because a stylus will work with your iPad doesn’t mean it will be compatible with all of the apps in the Apple Store.

What Are the Benefits of Using a Pen on an iPad?

You may think that you need to be some type of artist to invest in a stylus for your device, but that isn’t the case at all.

Here are just a few of the benefits of using a pen with your iPad:

Of course, having a stylus isn’t a requirement. If you can’t find one that absolutely meets your needs, you could always just use your finger.

Pixel Slate vs. iPad: Is It Worth Making the Switch?

If you are absolutely set on using the Pixelbook Pen, then you may want to consider looking into the Pixel Slate.

As a tablet that has the ability to switch into a laptop, the Pixel Slate is a solid match for iPad users, and it comes at a cheaper price point. It has a display resolution of 293 ppi and an Intel Core i5 CPU, making it great for anyone, whether you’re taking notes or sketching designs.

That being said, buying a new device is going to be more of a commitment than finding a different stylus. So, it’s best to check out some of the options above for Pixelbook Pen alternatives before making the leap.

This article should’ve helped clear up the confusion around using a Pixelbook Pen with an iPad. Though the two devices aren’t compatible, there are plenty of other options out there.