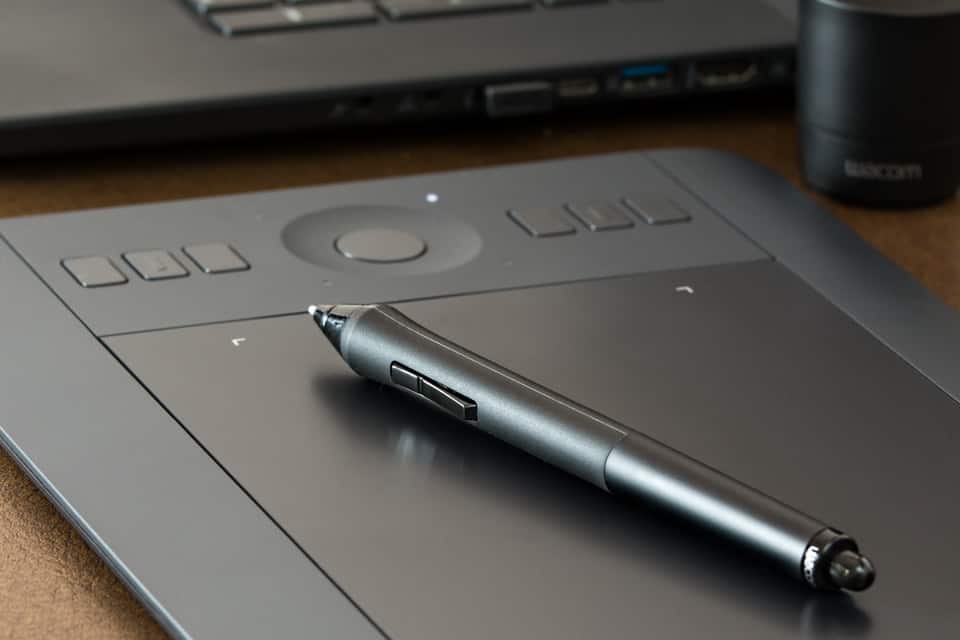 Keeping your Huion pen nibs in optimal condition is integral to the work you do on a tablet, as it ensures accuracy and precision. Unfortunately, these nibs don’t last forever, which is why the company offers affordable replacement nibs for purchase. While Huion pen users should expect their nibs to wear down over time, its important to know how long they last on average so you can detect if yours are being replaced more frequently than is common.

On average, Huion pen nibs are estimated to last anywhere between two and three years before enough wear is present to require a replacement. However, there are several ways that users can accelerate this timeline through excessive pressure, working on an abrasive surface, and other factors.

In this article, we will list how you can help your Huion pen nibs safely reach their two-to-three-year lifespan or even exceed it without sacrificing the integrity of your tools or your pen’s precision and accuracy. As you read, you will also learn how to detect when it is time to replace your Huion pen nib, as this will reduce the risk of damaging your tablet by using a worn nib or replacing nibs prematurely.

Huion pen nibs have an admirable lifespan compared to pens nibs offered by other brands, thanks to their durable materials and careful design. Although you should expect to get a few years out of each Huion pen, this is not guaranteed.

The best way to help your Huion pen nibs last longer is to use proper technique, particularly regarding the amount of pressure you apply to the pen, and to regularly maintain your Huion pen nibs and tablet surface to reduce the presence of abrasive elements.

There are a myriad of factors that will affect your Huion pen nib’s longevity in addition to these, such as frequency of use but we have found that these two, in particular, cause the majority of wear and could easily reduce your nib’s lifespan by as much as half.

Without a doubt, the number one cause of unnecessary and accelerated wear on Huion pen nibs comes from users applying too much pressure.

Pressing too hard on your pen when you are using it will increase the strain placed on the nib as well as the amount of friction created between the nib and the surface of your tablet. This strain, paired with the heat generated by this friction, results in a significant degree of wear that can be avoided if you opt to apply minimal pressure to your pen during sessions.

Reduce the Presence of Abrasive Elements

The other factor that has the most affect on your Huion pen nib’s longevity is how often you use them on and abrasive surface.

You might not notice them at a glance, but most Huion tablets and pens will collect some degree of dust, dirt, oils from their user’s hands, and other contaminants that will create an abrasive surface. If these elements are not removed, your Huion pen nib will press them into both the tablet screen and pen nib as you use your pen.

The abrasive elements will then wear away at both surfaces, resulting in tablet screen scratches and smaller pen nib.

To avoid this, we recommend using a safe cleaner on both your tablet screen and your pen nibs before every session and then storing these items in cases or somewhere similar to reduce their ability to collect dust and debris. Another option is to place a screen protector on your tablets to help protect the surface and make cleaning easer.

When to Replace your Huion Pen Nib

Now that you know what you can do to help get the most out of your Huion pens before they need to be replaced, let’s talk about how you can effectively determine whether your Huion pen nib is actually at the end of its life or not.

One way to save money on Huion pen nib replacements is to be able to assess when the nib needs to be replaced. The main signs that a replacement nib is necessary include:

Typically, if you notice any of the signs listed above, it is best for the sake of your Huion tablet’s safety and your pen’s functionality to replace the tip.

The last thing you want to do is use a sharp or excessively worn pen nib that could damage your pricy tools and devices when you could easily replace the nib for less than $10.

The last sign referring to the responsiveness of your pen can be tricky, as altering settings or recalibrating your pen can sometimes resolve this issue, but if you notice your Huion pen nib has some noticeable wear and your tablet isn’t recognizing it as efficiently as it used to, it’s often best to replace the nib (especially if you’re overcompensating for the lack of responsiveness by increasing pen pressure).

While the lifespan of Huion pen nibs can vary by user, these nibs are generally well-made and should last the average individual a few years unless they are truly using the pen for 10+ every single day. If this is not the case and you notice your Huion pen nibs seem to wear down uncommonly fast, try implementing some of the tips listed here and see if that helps increase their lifespan.