How Long Do Stylus Pens Last? 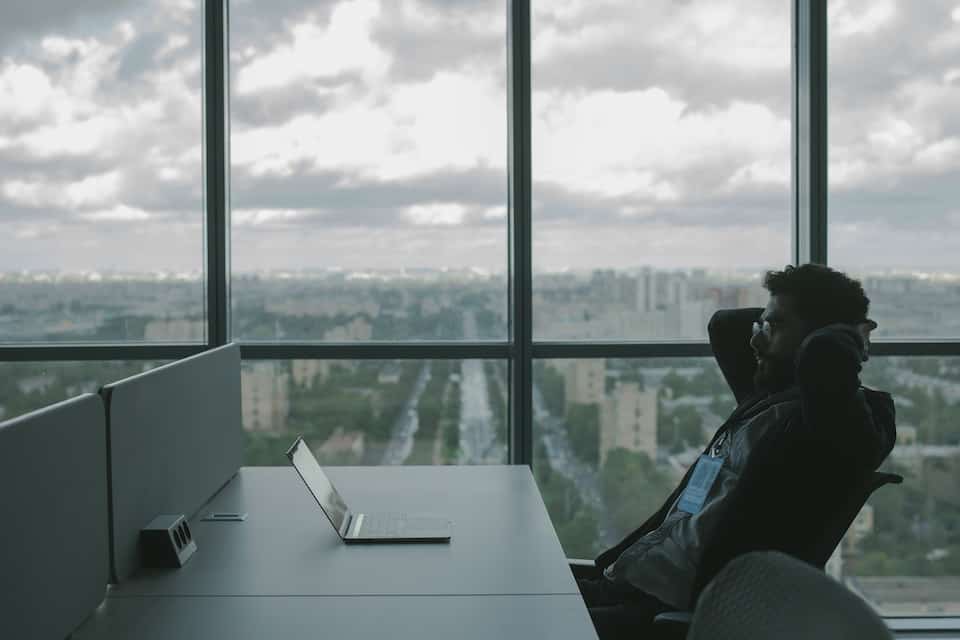 Stylus pens are fantastic tools that many digital artists, graphic designers, and other touchscreen device users adore for their increased precision and freedom akin to a typical pen or pencil on paper. They can come in a range of designs, capabilities, and prices, which is why many people would like to know how long these tools tend to last before investing in them, particularly for the pricier options.

On average, most stylus pens last for anywhere between 6 months to 3 years. How long a stylus pen lasts is highly dependent on several factors, including the stylus pens’ design, materials used, and more. It also depends on what part of the stylus pen you’re referring to (ex. body vs. tip).

In this article, we will break down this question in more detail by discussing the various factors that affect a stylus pen’s longevity. This will help you find the stylus pens that are likely to last the longest, have an educated estimate of how long each will likely last, and how to potentially extend the lifespan of any stylus pen you purchase.

What Affects The Lifespan of a Stylus Pen

While it would be easier to say that all stylus pens functional ideally for around the same amount of time, this just isn’t the case. After searching the range of stylus pen options, you’d quickly notice how different they can be, which plays a key role in their longevity, amongst other factors.

The most influential factors that affect a stylus pen’s lifespan include:

We have elaborated on each of these factors below, so you know what specifically to look for in a stylus pen that you want to last and how you could potentially minimize its wear and tear.

The materials used to create a stylus pen is arguably the most influential factor regarding its lifespan. The majority of stylus pens are made using a plastic body and a rubber tip.

However, you’ll notice that the cheapest stylus pens are often made with low-grade plastic that is more likely to shatter over time versus top-of-the-line styluses that are made with high-grade, patented plastics and reinforced with other sturdy materials, such as metal or aluminum.

Some companies will even opt to forgo plastics altogether to ensure their product has the maximum durability possible.

Materials used for internal components is also important for active styluses. Electrical components, such as wiring and battery attachments, need to be able to withstand regular movement, pressure, and use without breaking or degrading, as they are essential to the stylus pen’s functionality. Once these parts start to wear down, you’ll find a replacement stylus pen isn’t too far off in your future.

The internal design of your stylus pen will affect its longevity more than you might think.

When it comes to stylus pens, their internal design falls within two categories: active or passive. Active stylus pens have internal electrical components that allow them to connect directly to your device, either via a Bluetooth feature or some other form of connection, and are typically powered by an internal battery.

These stylus pens tend to be more expensive than their passive counterparts due to their internal components, but they are also often made with more care because the design and construction is more involved. As a result, it isn’t uncommon for them to last several years due to being higher quality products, but there is a higher chance of quick degradation due to the number of electrical components necessary for optimal functionality.

Passive stylus pens, also referred to as capacitive stylus pens, are by far the most common and cheap option, as they don’t require electrical components to operate, and they are compatible with a wider range of devices.

Although they don’t have the risk of internal components breaking down, it is more common for these stylus pens to have reduced life expectancies simply due to the lower quality of materials used to create them.

Unsurprisingly, frequency of use plays a major role in how long your stylus pen will last before needing a replacement.

If you’re they type of person who uses their stylus pen multiple times a week, or even daily, and for extended periods, they you’ll undoubtedly find your stylus pen breaks down from general wear and tear exponentially faster than someone who only uses it once a week or month.

Sometimes when people notice their stylus pen is as responsive as it should be, their solution is to increased their pressure in hoping that will improve accuracy. This is also something you might do subconsciously as your write or draw, particularly if your hand is getting tired.

Applying excessive pressure to your stylus pen will put significant strain on its tip, external material, and any internal components it might have, which could contribute to them wearing down or even breaking sooner than usual.

An important note to make with stylus pens is that most are made with removable tips that owners can replace when the material has worn away, responsivity has decreased, or if they simply lost the original. These components of your stylus pen are designed to be expendable, as opposed to the stylus pen itself, and therefore, do not last as long as the rest of the tool.

Similarly, to the stylus pen itself, the lifespan of the average stylus pen tip varies and depends on many the same factors discussed previously. On average, most tips will last several months to a year with consistent use, and up to three years with occasional use.

Generally speaking, you should expect your stylus pen’s tip to need replacement far sooner and more frequently than the stylus pen itself.

Although the lifespan of a stylus pen can vary significantly, most people should expect to get at least a year of use out of theirs before needing to purchase a replacement. If you take exceptionally good care of your stylus pen, you should have no issues extending that lifespan to two to three years. Of course, pricier options made of higher quality materials will undoubtedly outlive most cheap stylus pens, particularly if you change their tips regularly and store them when not in use.