How Long Does an S Pen Tip Last? 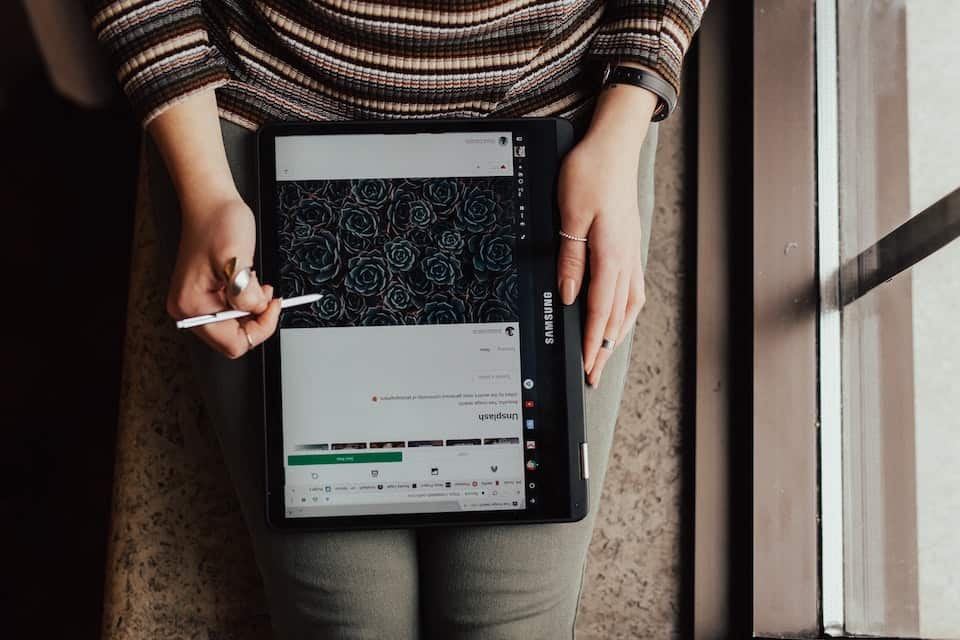 If you are often using an S Pen with your Samsung phone or tablet, it’s a good idea to find out how long the tip of the pen will last. Worn-out nibs can become dull and lose accuracy when writing. But how do you know when it is time to replace it?

As a general rule, the S Pen tip should be replaced if it starts to fray or shows signs of decreased accuracy. However, how long the tip lasts can vary between 6 months and over 2 years depending on the use of the pen.

An S Pen can greatly enhance the use of many Samsung products. However, if it’s not working the way it used to, it may be time to replace the tip. Below, we’ll go over how long an S Pen typically lasts, and why you should replace it.

Does the S Pen Tip Wear Out?

Samsung’s S Pen is a powerful component that enhances the use of many Galaxy phones and tablets. When the inductive stylus gets close to the special display on certain Samsung products, the internal circuitry is activated, allowing the user new functionality beyond tapping and scrolling.

However, if you use yours frequently, you may have noticed that the accuracy of the pen starts to fade over time. The good news is that this typically has less to do with the pen as a whole, and more to do with the tip.

Like many things, an S Pen tip will wear down over time. Fortunately, this happens at such a slow rate that many users never have to replace the nib on their S Pen.

How long an S Pen Tip lasts will greatly depend on the user and how often it is used.

Because of the way the S Pen is built, it doesn’t actually have to touch the screen for a connection to be made. This allows the screen to track the Pen’s motions, while the touching action triggers the software to take action, such as drawing a line or clicking a link.

However, just like with handwriting, each person has their own style of use. Some of us push down hard, while others have a lighter script. Someone who uses to the pen to draw or scroll, but uses a lot of force, is more likely to need to replace their pen tip early than someone with a lighter touch.

Frequency of use will also play a role in wear and tear. Everyday use of the pen will result in needing a replacement soon than inconsistent use.

Regardless, S Pen tips are quite hardy. You should expect to use your pen for at least 6 months without needing to replace the tip. Many users have claimed to use their S Pens for over two years without ever needing a replacement.

Can S Pen Tips Be Replaced?

At some point, it is expected that your S Pen tip will be past the point of use. But that doesn’t mean you need an entirely new pen.

When you unpackaged your S pen, you may have noticed that it came with a strange clip and a few tiny, black picks. These are the nip replacements and tweezer tool you will need to switch out the tip of your pen.

If you happened to throw them away or aren’t’ sure where you stashed them 6 months ago, not to worry. Replacement tips can be found online in various colors and styles.

The tip of your S Pen should be replaced when it starts to fray or feel dull.

To replace the tip, simply remove the old nib from the pen by firmly grasping in with the tweezers and pulling it out. Carefully insert the new tip, and you’re good to go!

While the nib is resilient and will last you a long time, it will eventually wear out. However, how you use it might either shorten or lengthen its longevity. Here are some guidelines to help your tip last as long as possible:

You’ll also want to make sure not to use old nibs, as this can cause the pen to malfunction.

Hopefully, this gave you an idea of how long your S Pen tips will last. Using an S Pen can really add to the experience of owning a Galaxy product. However, it’s important to know how to care for it, so that it continues to function optimally. The good news is that you shouldn’t have to change the tip that often, depending on how you use it.