How Many Computers Can You Have Affinity Designer On? 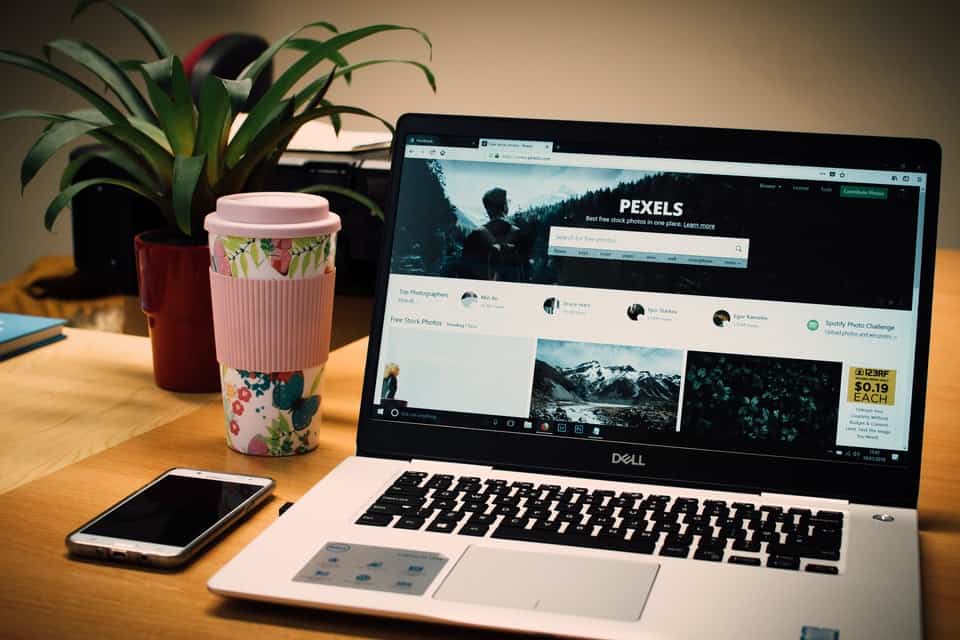 Creative people will tell you that creativity isn’t always a 9 to 5 kind of job. Sometimes that long-awaited flash of brilliance comes after hours at home or even at your kid’s ballgame. When that happens, being able to capture that idea electronically right then is crucial and can depend on how many computers Affinity Designer can be installed on.

Want to make sure your creative juices have a place to land at any time of day or night? Read on to find out how many computers you can put Affinity Designer on.

Affinity Designer (AD) is a powerful design tool used by graphic and game designers, web developers, illustrators, and other artsy people. It is touted as “anytime, anywhere” software – a real plus for creative types who struggle to turn off their brain at the end of a day.

Affinity Designer can be installed on Windows, Macs, or iPads. Regardless of the operating system, the software uses the same file format meaning you can create cool stuff seamlessly on different devices with the same file.

We’ve all experienced that disappointed feeling when you’re away from your desktop computer but still want to work while you sit on the couch or even the beach. The End User Agreement offered by Affinity for their Affinity Designer product is generous compared to other companies.

Affinity’s licensing structure allows you to work on multiple devices, with one main caveat: You can download and install Affinity Designer on any computer that you own as long as they all run the same operating system.

You cannot use that same license to install Affinity Designer on your iPad or Mac too. To add the program to an Apple IOS device, you must purchase a separate license.

You, as the original user, may use Affinity Designer for personal or commercial interests. The good news is that individual use is not just limited to one single person. Other family members can enjoy the benefits of AD too as long as they are not using it for commercial gain.

So, if you’ve got several Windows devices such as a desktop, a laptop or two, and Surface, go ahead and put Affinity Designer on each one. Everyone can take advantage of the program on any device – remember the file is the same on all devices – but only you can use the program for commercial projects.

Let’s say you’re a business owner and want your employee or employees to have access to Affinity Designer. There are a couple of ways to do this.

Affinity Designer may be used in an educational setting too. Similar to the commercial rights, educational use should be managed so that one individual (teacher, student, administrator) is allowed to have AD on any computer they use and that is controlled by the governing entity.

Use by multiple students or teachers may occur when an AD-loaded computer is located in a central place such as a library or commons area controlled by the school.

Can Affinity Designer Be Used on a Network?

Many businesses and most schools and universities have networked computers to facilitate use across multiple workstations and devices. Given the generous nature of the user agreement that allows multiple users even in commercial and educational settings, you might think Affinity would be okay with having their program being on a network. That is not the case, however.

Affinity’s licensing agreement expressly forbids installing its Affinity Designer product on a network where it can be accessed by multiple users at the same time.

Creativity rarely stops when the office door closes at the end of the day. So when you finally experience that epiphany sometime after midnight and head to your home computer, Affinity Designer can be there waiting for you. Best of all, the same idea will greet you at work the next morning.