How Much Should You Charge to Design a Billboard? 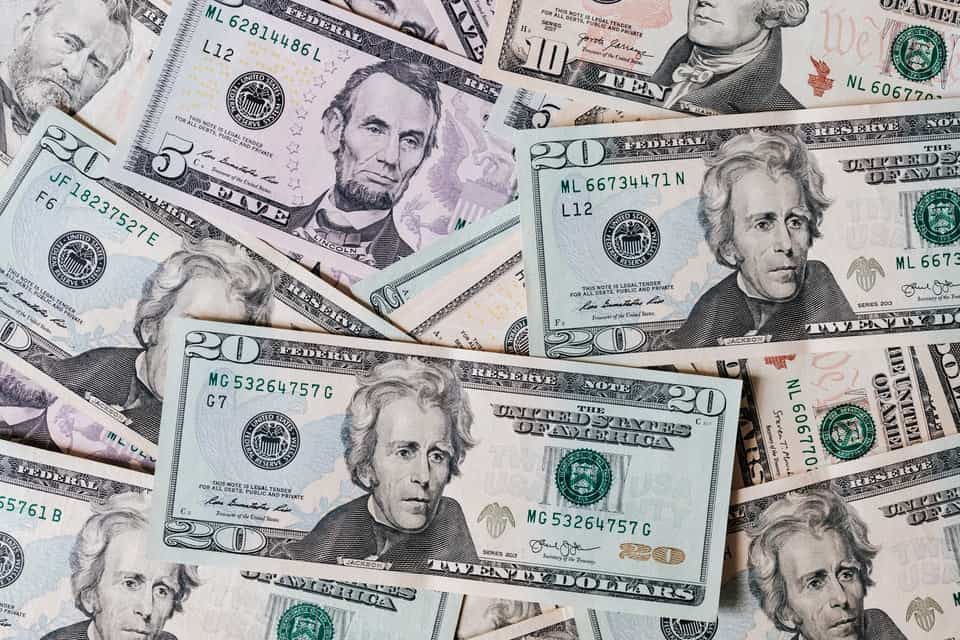 You are starting a small, freelance business for the first time in advertising via a billboard company. Nervous, you are, but you take in ideas on how much you should charge your customers. Still, something in you is unsure as to whether what would be too high or too low of a charging fee for your hard work.

Freelance designers and design agencies typically charge between $150 to $500 per hour to design a billboard. However, the cost is subjective and depends on many factors.

Read more about the different aspects to determine how much you should charge to design a billboard.

How Much Should You Charge to Design a Billboard?

When designing a billboard and then charging for your labor and work, there are varying factors to consider before drafting a bill for your client.

Keep reading to learn about the six aspects to consider when considering how much you should charge to design a billboard.

When creating a billboard for someone, it is essential to ask them which type they would like. There are three types: classic, digital, and mobile.

Location of the Billboard

Determining where the billboard will be placed determines the average cost that you can charge your customer. If the plan is to put the billboard in a more well-known, populated neighborhood, the price will be higher. However, if the area is lesser-known, then the lower the cost.

Labor is not cheap and factors into the cost of a high maintenance job like designing a billboard. Billboard companies are not only creating the billboards but are renting out the spaces, designing, and installing them. Depending on the company, the cost of production and labor will accumulate onto the cost of the actual billboard.

The cost of a billboard is implemented along with the installation process. Depending on the length of the billboard will affect the price. So, the larger the billboard that will need to be installed, the higher the cost.

A billboard does not usually stay up forever and is typically rented out, resulting in the customer paying per month. Depending on the length of time the billboard is planned to stay for others to see will determine the price. Billboards, in general, are usually rented out between four weeks to several months.

Ways to Charge a Client

Different companies feel it is in their interest to charge their clients differently. Some base it around their fellow competitors, while others will throw their dice on the table and see what lands. Read more about the five various ways that you can charge a client.

Charging a client a flat rate fee entails setting pricing for the different services you offer within your company. Flat rates are an easy communication exchange between you and the client because it is already established and agreed on what will be paid for specific services with no alterations.

Based on the Client’s Budget

Meeting with your client first before determining a fee can be beneficial to those who are low on money or is willing to negotiate a payment plan, down payment, or charge them more money. How to determine what to charge them can be based on how well you like them, dislike them, and find them to be overbearing and disrespectful, or if they support something that you support.

Trial and Error of Pricing

Trial and error pricing can entail going for a ballpark price range for your services and seeing whether or not that will work. A starting point can originate from observing other competing companies and taking in what they are charging. If you feel like your prices are either too low or too high, revise until you can develop something that works for you.

Based on Your Budgeting Needs

Based on your business and personal budgeting needs, it is a way to determine how much you should be charging your clients for your services. Calculate your monthly expenses, and based on your results, you can make that amount your minimum to earn and establish that around how much you are willing to charge others.

You have now learned about the factors considered when charging to create a billboard and how you can consider charging a client for your services.