How to Add Text to Multiple Photos in Photoshop 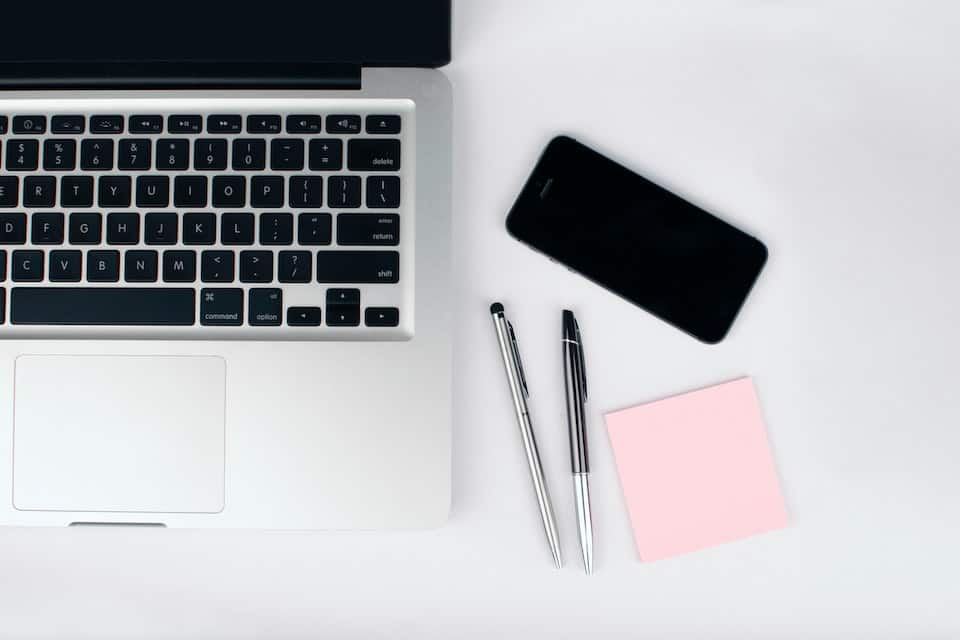 Adding text to several photos is a complicated process that could take several minutes to get through and could still give you issues. Don’t let it get to you! Read on and learn all you need about adding text to multiple photos in Photoshop.

Creating an Action is the best way to add text to your photos. The Action Panel is one of the fly-away menus that appears when you open the menu, and once you have learned how to record an action, you should be ready to rip. Once that is completed, you will need to Batch Process the files and add a Droplet, which is a way to add specific edits to photos.

File>Auto>Batch is an Involved Way to Solve the Problem.

There’s a way to add an action to a batch of files, like photos, but creating an action takes time and practice. When working with Photoshop, the application be overwhelming and involved processes can fail. By paying attention to the steps, you can beat the feeling of being deluged with software.

The steps to create an action in Photoshop are as follows:

The steps involved in adding text to multiple photos are simple once the adding text action is performed and recorded. Afterward, you must select the folder or individual files and perform the File>Automate>Batch sequence to add the text.

A Droplet is a way to take the Action you created earlier and apply it to a batch of files. Action is critical; if you haven’t perfected it, you should try before moving on. If it fails, there will be no text in the droplet, and nothing could happen to the photos.

The steps to create a Droplet in Photoshop are as follows:

Droplets are excellent tools that can make your job a cinch if you know how to use them. By taking some time and learning the nuances of using Droplets, you can batch-process files with text and other actions in a whip.

Adding text to multiple photos in Photoshop is easy once you learn how to create an action and a Droplet. Creating action stores tasks performed while working on the images, like naming and editing, that you can use later to apply to individual photos. It truly takes shape in the next step when you create a Droplet.

Droplets are items that can handle edits for a batch of files. Droplets can be created with actions; all you have to do is drag and drop the folder to which you want to add text. In Photoshop, adding text to multiple photos is a breeze once you get your actions and Droplets programmed.